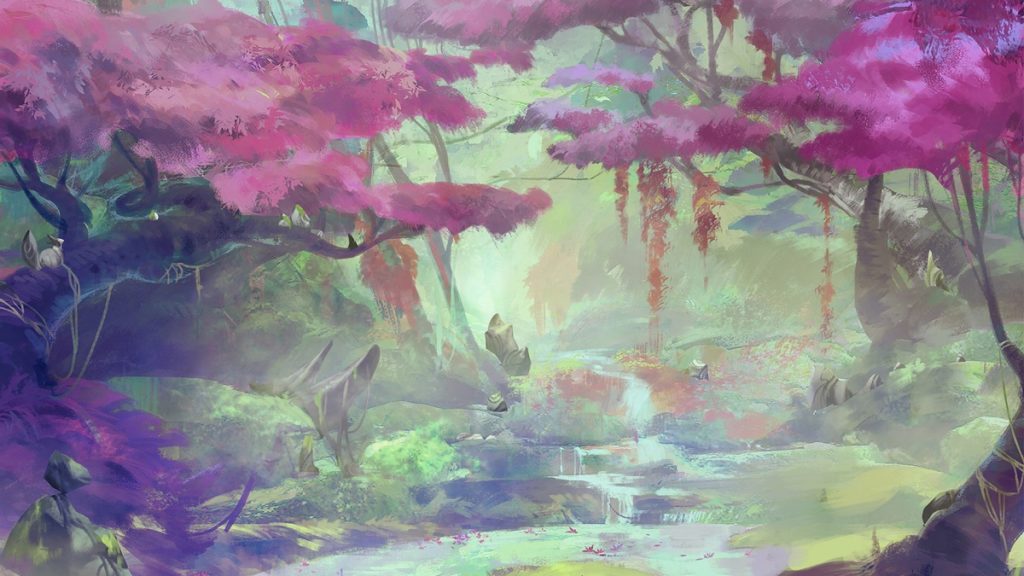 During League of Legends‘ upcoming 2020 Spirit Blossom event, the game’s client will be changing in a big way. For the entirety of the summer festival, players will be able to jump into a new interactive narrative experience called Spirit Bonds.

In Spirit Bonds, players will try to gain favor with the various Spirit Blossom champions featured on the in-client map. As you gain favor with the various champions, you’ll earn blue essence, exclusive icons, and even tokens as a reward. You can also earn favor by completing champion-specific tasks for those you wish to develop deeper bonds with.

Here are all of the champion-specific tasks that players can complete if they wish to deepen their bond with a single character. Each Spirit Blossom champion has a specific task both on Summoner’s Rift and in Teamfight Tactics.

Players can also earn three bonus favor by completing a Nexus Blitz specific task for the related champion, as well as the one or three favor you gain by either losing or winning the match.

Here are the Nexus Blitz tasks for each Spirit Blossom champion:

Each champion you interact with starts at Rank D. But the more favor you get, the more rewards you’re given. After every level you rank up, you’re given a champion shard, 15 tokens, or a champion icon.