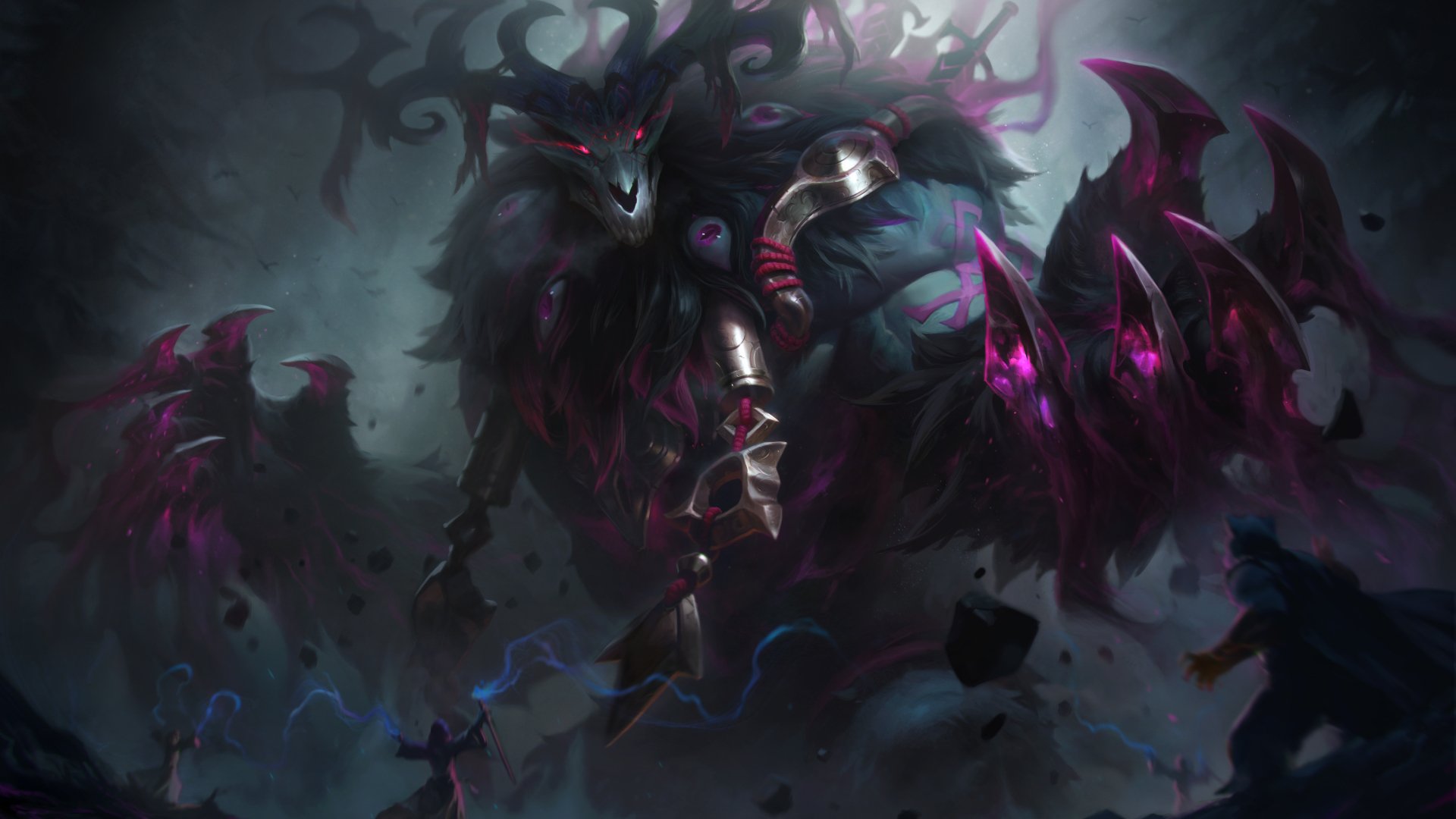 With Volibear’s rework now live, Riot is celebrating the update by giving away a free League of Legends skin.

The “Silence for the Damned” short story portrayed the thundergod as a terrifying eldritch horror monster, hyping League fans up for his release. But when the first visual concepts of Volibear’s update were revealed, some fans were disappointed. So Riot is making up for the misunderstanding with a free Thousand-Pierced Bear skin.

Here’s how to get your hands on the horrifying skin.

League players who owned Volibear prior to or during Patch 10.11 will automatically be given the Thousand-Pierced Bear skin for free. Riot will start handing skins out today at 3pm CT and will continue its distribution until June 10 at 3pm CT.

Fans will receive the skin as soon as they log in. So if you purchase Volibear, you’ll have to relog in to claim the new cosmetic.

Those unable to snag the Thousand-Pierced Bear skin during Patch 10.11 will be able to purchase it from the store for 975 RP.

While the community definitely appreciates the free skin, players shouldn’t get used to it. Riot explicitly said that creating a free skin isn’t something it plans on doing for future champion updates.