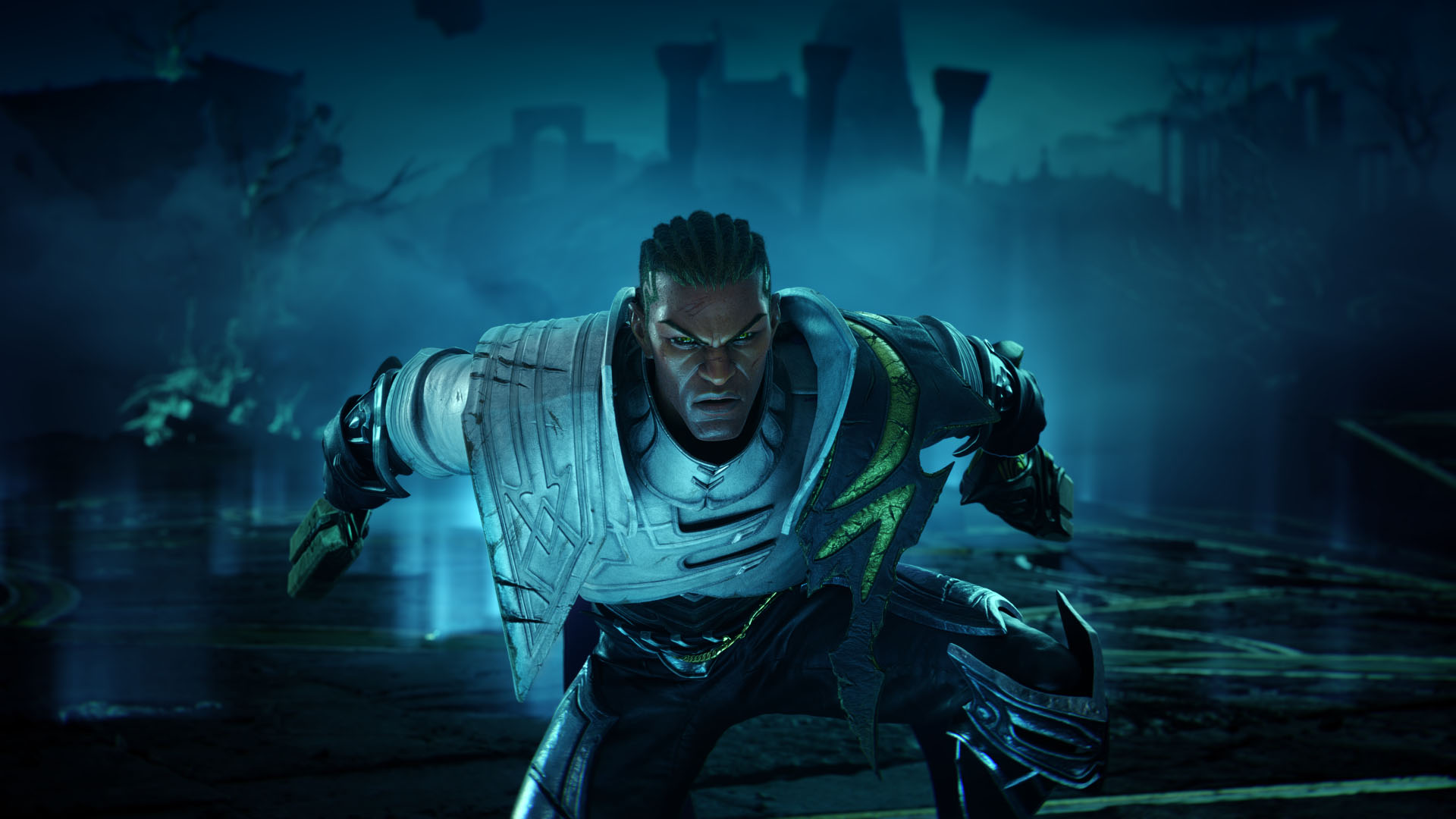 Riot Games’ Instant Feedback System is designed to crack down on unacceptable behavior in League of Legends, but it isn’t a flawless process. Players can occasionally receive unfair punishments despite Riot Games’ best intentions.

Riot is adamant when it comes to the company’s reasoning behind punishments and will only back down if it believes it made a mistake. You shouldn’t expect your suspension to be lifted if it was well-deserved.

Here’s what you need to know about how to appeal an illegitimate suspension.

To start the process, go to the Riot support page and click on the “Submit a Ticket” tab.

Once you’ve arrived on the new page, select the “discuss a personal suspension or restriction” option from a drop-down menu. This will open an appeal letter where you’ll dispute your inappropriate punishment.

While writing this letter, make sure you clearly explain why this suspension is a mistake. Remember that anything said or done on your account is your responsibility. Riot support won’t accept anything less than an error on its part.

“We only reconsider penalties that are clearly errors,” Riot said. “We don’t give second chances, or take into account who started it.”

Riot support will then review your appeal as well as the company’s reasoning for handing out the punishment in the first place. A Riot support representative will be in contact within a few days to inform you if it’s been determined that a mistake was made.

The suspension will be removed if it’s found to be unjust, but don’t be surprised if Riot rejects your appeal. The Instant Feedback System doesn’t often make mistakes and the best way to avoid punishment is to abide by the Summoner’s Code.

Basically, don’t be a jerk in League.