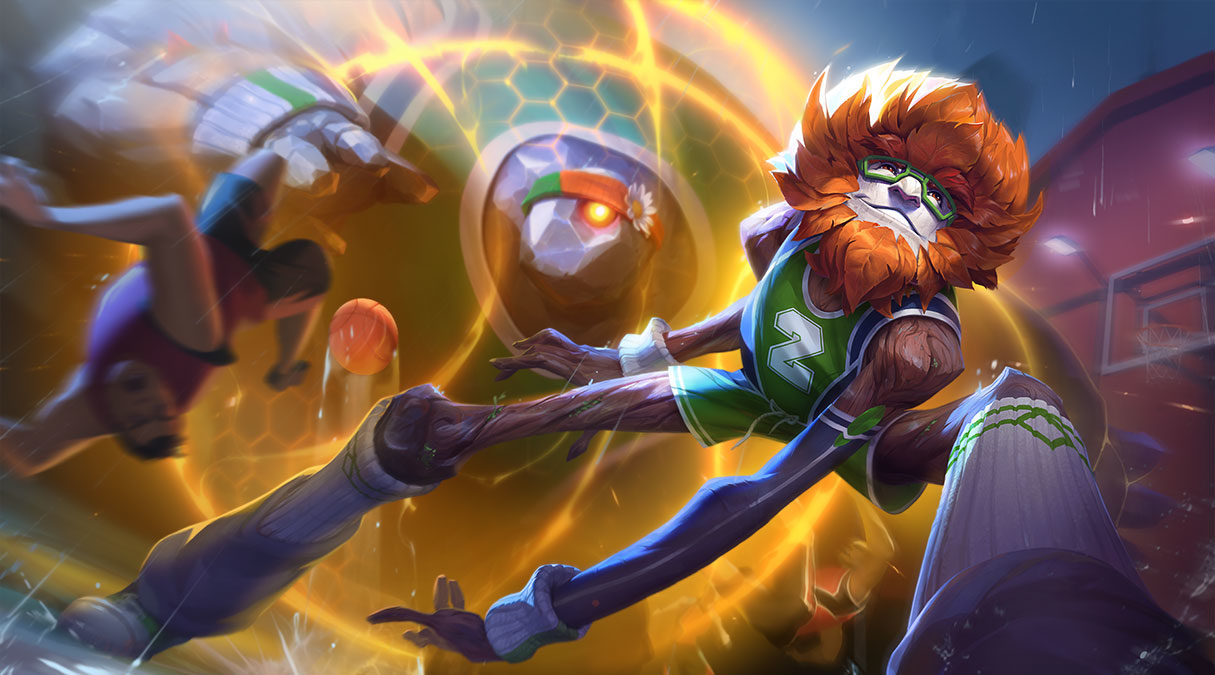 Ivern has had a rough few years in League of Legends since joining the game’s champion arsenal in 2016.

He’s had long stints of being so weak that he’s near unplayable, and even some points in time where so few people played him that stat sites like OP.gg weren’t able to reflect data on him. Likewise, there were a few brief moments where he was so strong that he defined the jungle meta. Not to mention, he’s been notoriously difficult to balance for Riot’s balance team. To hopefully fix all of this, Riot is planning an ability rework for the happy not-so-little tree.

The rework can be broken down into three main categories. First, his attacks will now always be ranged. Second, allies who enter his summoned bushes will gain the same bonus damage he receives from his W. And finally, Daisy will no longer be a controllable pet, but instead a very large minion. There are obvious implications that this will have on his playstyle, such as the fact that he’s ranged now. But like any heavy-handed champion change, these are going to have rippling effects.

To sum it all up, Ivern’s identity of a support-style champion is going to be solidified. He’s not going to have a lot of reason to get into the thick of things anymore, as a ranged champion, and he can now buff his allies’ on-hit damage. Paired with an Ardent Censer, that’s a beefy buff, and he can essentially now coax an ADC or other teammate into going where he’d like them to go via summoned bushes. Daisy’s change has a larger effect, too.

Without the ability to control her, Ivern loses his ability to safely siege and push down towers, which is currently one of his largest strengths. With a more bolstered identity outside of sieging, that’s not necessarily a bad thing. After all, with one of the worst popularity rates in the entire game, sometimes the lowest, it quite literally can’t be worse.

Ivern players aren’t convinced, however, with some worried that perma-ranged and an uncontrollable Daisy ruin his identity as a champion. The main arguments seem to be that whole strategies are ruined by not being able to control Daisy, which is true. And there are complaints that he’ll no longer be able to use his Q to follow enemies over walls, since he can hit them from range now. Both are valid complaints, definitely, but again, the bar is low. Ivern’s already at rock-bottom.

These are very large and experimental changes, so we don’t expect to see them in-game until at least Patch 9.17.