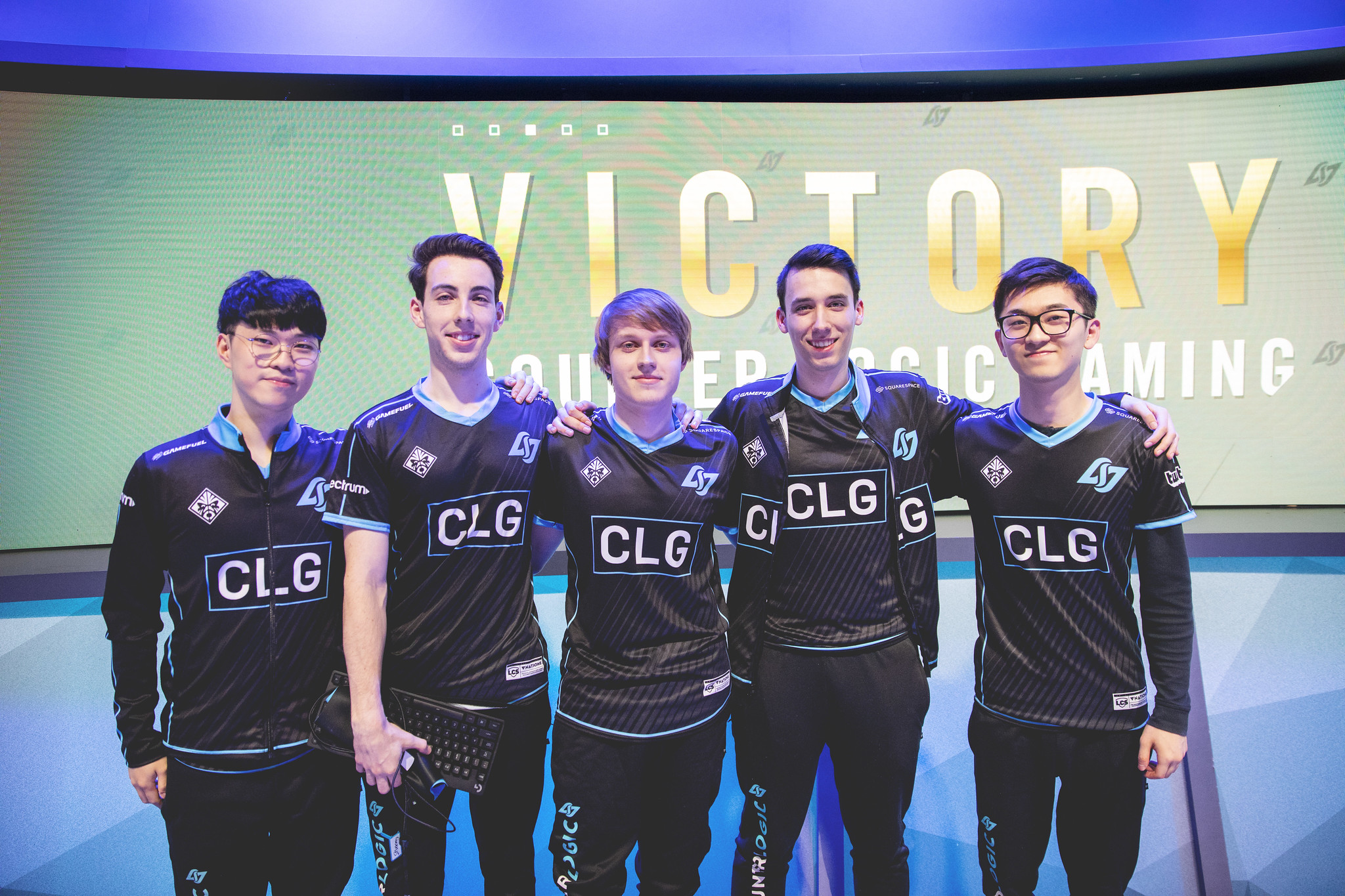 CLG and OpTic Gaming have floated in the bottom four of the LCS standings for the past three splits. But now, the two are meeting in the quarterfinals of the Summer Split playoffs to determine whose time in the spotlight will be extended and whose will burn out.

For CLG, this split has been the resurgence fans had been waiting for. Before their series of seventh-place finishes, CLG reached the top of the LCS standings. The team finished first in Summer 2015 and Spring 2016 and even went as far as reaching second place at MSI in 2016. Finally, after a year and a half of disappointing ends, CLG are back in the playoffs.

On the other side, this will be OpTic’s first and last time in the playoffs. After joining the LCS in 2018, it’s hard to say the team had high expectations, if any. One split in, however, expectations for OpTic rapidly dropped as the team finished in ninth. Their streak of mediocrity continued until this summer.

Despite OpTic’s recent entry into the LCS and newfound success, the team announced earlier in the season it would be rebranded as Immortals in 2020. Regardless of the team’s performance moving forward in the playoffs, this is OpTic’s last chance at redemption.

OpTic experienced a gauntlet of close calls last Sunday. After finishing 0-2, the team was barely hanging on to sixth place. And their fate was determined through a series of tiebreaker games.

Their first opponent was 100 Thieves, whom OpTic played slow against and triumphed. This wasn’t the end of OpTic’s struggle to claim the last playoff position, however. Next, OpTic had to face Golden Guardians. Unfortunately for Golden Guardians, OpTic were feeding off the momentum from their previous game. And after a 35-minute sweep, OpTic claimed their rightful spot as the sixth team to advance to the playoffs.

CLG, in turn, had their own tiebreaker to play against Cloud9. But in their case, it was the battle for second and a bye to the semifinals. Despite being tied for the second spot, CLG clearly looked outmatched against Cloud9. The game quickly spiraled out of control and CLG were defeated in just 25 minutes. While CLG weren’t at risk of losing a position in the playoffs, they’ve added another obstacle in their race to first.

Both OpTic and CLG have proven they’re able to take wins off higher-ranked teams. OpTic went 2-0 against TSM. CLG were one of the few teams to take a win off of Team Liquid and Cloud9. And they hold a 1-1 record in the regular split against each other. To come out ahead, each team will need to focus on the strengths that carried them to the playoffs. Throughout their split, CLG have relied on their laning.

“We have just good laners and I would say the bigger thing is just consistency,” Trevor “Stixxay” Hayes told Dot Esports. “Our laners are a lot more consistent than they were before.”

Essentially, CLG have done well in situations where their lanes can stabilize or simply win based on the difference in consistency. This can be seen in their first game against Liquid. Every lane for CLG had early pressure and with the help of their jungler, Raymond “Wiggily” Griffin, they were able to find objective after objective until Liquid had nothing left.

OpTic, however, have found success in their mid and jungle synergy. Typically, William “Meteos” Hartman has played around Lee “Crown” Min-ho. And together, they move across the map finding leads wherever possible.

After leaving the LCK, Crown had a rough start on OpTic. Language barriers were apparent and finding success in a new region proved difficult for the previous world champion. Now, after one split, it appears Crown has regained his footing and has become a determining factor in OpTic’s successes.

Additionally, Niship “Dhokla” Doshi has stepped up his performance. He’s been constantly criticized for his lackluster play and high death count. This split, he’s taken the feedback to heart and has become a rock for the team. He’s consistently been able to go ahead or even in lane. And within the span of one split, he’s doubled his KDA and reduced his death count by roughly 20 percent. With Dhokla holding his own in the top lane, OpTic have been able to give Crown the resources he needs to move games in their favor.

This is the closest CLG have been to a first-place finish since 2016. And for OpTic, it’s their first chance to be something more than a bottom-four team. We’ll find out which of these two teams will continue their run in the 2019 LCS Summer Split playoffs tomorrow at 2pm CT.