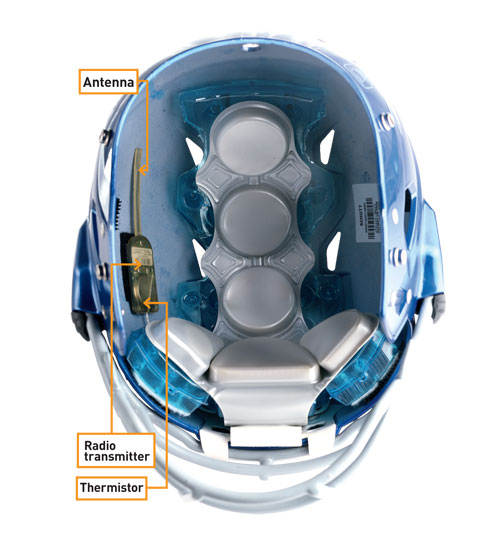 A problem that Cloud 9 faces is they have a world class shotcaller in Hai but a sub-par player on the same token. Previously known for his prowess as a mid laner in the LCS years ago where he was able to dominate the mid lane with champions like his signature Kha’Zix. Time has caught up with Hai who recently came out of retirement to be the saving grace for Cloud 9’s season and lead them to worlds through his invaluable shot calling from the jungle.

Every traditional team sport in the world allows coaches to communicate with their team during the middle of game play. Even allowing NFL coaches a direct wire into the Quarterbacks helmet to communicate play calls.

Allowing a coach to be on stage for LCS matches would allow for increased effectiveness of communication, improved strategy, and higher quality games. A reoccurring excuse that LCS players tend to use is that they have trouble communicating with their teammates. Teams have even started to hire support staff to deal with these communication issues. By allowing a coach to facilitate conversation during the heat of a game, it creates a better environment for the team and increases the quality of the games.

The only negative consequence this could yield comes down to minor nuances like not allowing coaches to view the main screen that the spectators watch much like the famous cheating scandal that CJ Entus Frost’s Woong was fined for in Season 2 Worlds against Team SoloMid. One solution is to give the coach his own computer to view the game from depending if the game itself would have enough spectator slots. Another would be to simply put the coach behind the team like in the pick and ban phase and monitor his head movement.

In terms of competitive integrity, I think it’s the job of LCS officials to produce the highest quality games possible. Coaches would be able to track enemy jungle pathing better, offer solutions to unexpected problems, direct his players towards objectives at critical points in the game and increase the player’s efficiency. With massive upside, and little downside, this rule change seems inevitable.