Daisy is about to dunk on some fools. 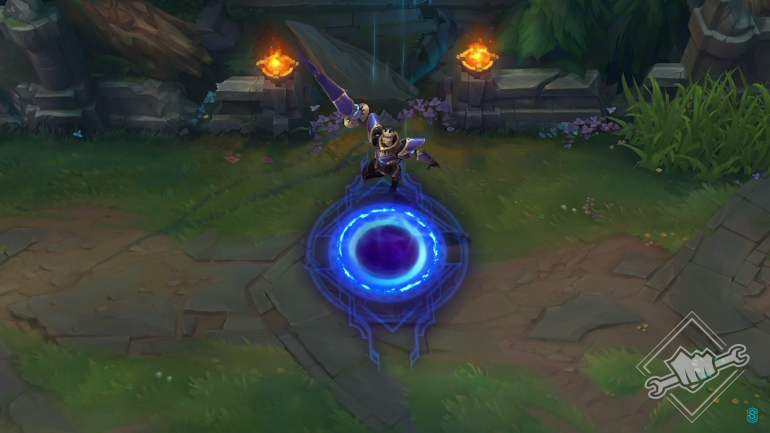 Previews for a couple of new skins will be heading over to the League of Legends‘ Public Beta Environment for testing, and they both look like a slam dunk.

This time around, Ivern and Jarvan IV will be getting some cosmetic love from Riot Games. The Green Father is becoming the second member of the basketball-themed “Dunkmaster” skin line, while the Exemplar of Demacia will be joining the exclusive Hextech skin line. Check them out below:

The first Dunkmaster skin belonged to Darius, who represented Noxus on the court and on the Summoner’s Rift. Ivern, on the other hand, is seen wearing a light green jersey alongside Daisy, his trusty companion. We’ll have to see if this cosmetic will be in the legendary skin tier when it becomes available for testing. Also, this will be Ivern’s first skin separate from his release back in 2016.

Meanwhile, it’s not clear if this Jarvan IV skin will be as exclusive as the others in the Hextech line. If it is, you may need to save up a few gemstones to unlock it in your League loot, as Hextech skins have never been available for purchase in the Riot Store.