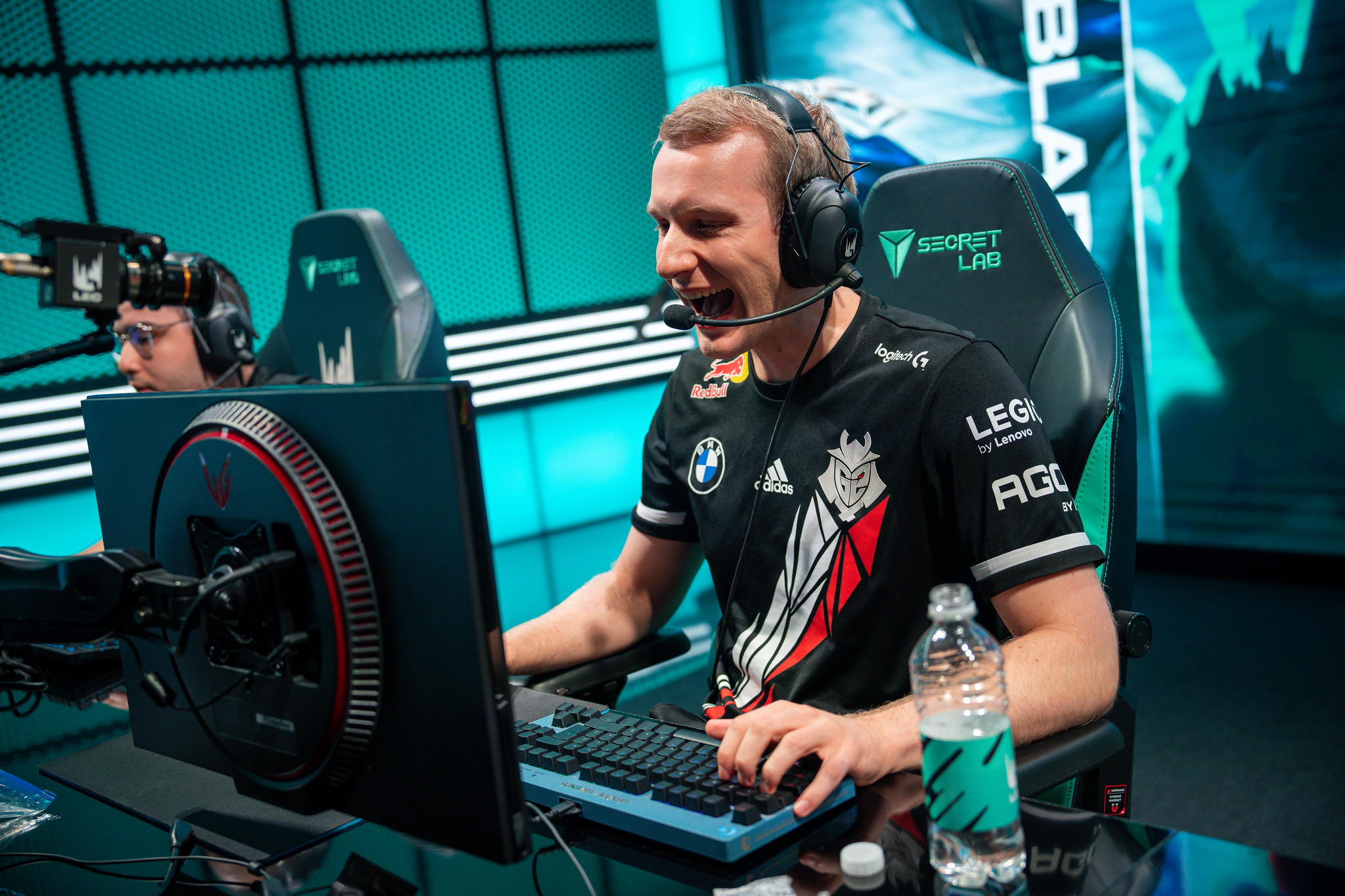 The 2022 LEC Summer Split regular season has finally come to a close after eight weeks, two tiebreaker matches, and multiple teams constantly contesting the same spots in the standings.

G2 Esports have emerged as the first seed heading into the Summer Playoffs, not only getting to choose their first opponent but also locking in their place as the first team to qualify for the 2022 World Championships in North America. This pushes the team one step closer to securing their second LEC title of the year, and yet another for the history of the organization.

The other teams to have qualified for the LEC Summer Playoffs are MAD Lions, Rogue, Misfits, Fnatic, and for the second time, Excel. The top four teams will compete in the upper bracket while the bottom two teams will start their run in the lower bracket. All matches will be best-of-fives. Those that progress past the winners and losers finals will meet once more in the grand finals, set to take place in Malmö, Sweden.

The first match of the upper bracket will be the third seed, Rogue, and second seed, MAD Lions, on Aug. 26. Rogue enter this matchup with a slight upper hand due to a 2-0 lead over MAD in the regular season. However, both teams have been successful domestically and internationally in recent years and either are capable of contesting a spot in the next upper bracket match.

First-seeded G2 Esports have selected fourth seed Misfits as their opponents for the next day in the second matchup of the upper bracket. During the regular season, the two teams both had one win and one loss against one another, with Misfits having successfully cemented their fourth seed through a tiebreaker win against Fnatic.

Excel and Fnatic will battle on Aug. 28 in the lower bracket. The loser of the matchup will be eliminated from the Summer Playoffs and will be incapable of qualifying for this year’s Worlds.

Players can look forward to a small break before the start of the 2022 LEC Summer Playoffs, set to begin on Aug. 26 with Rogue versus MAD Lions.