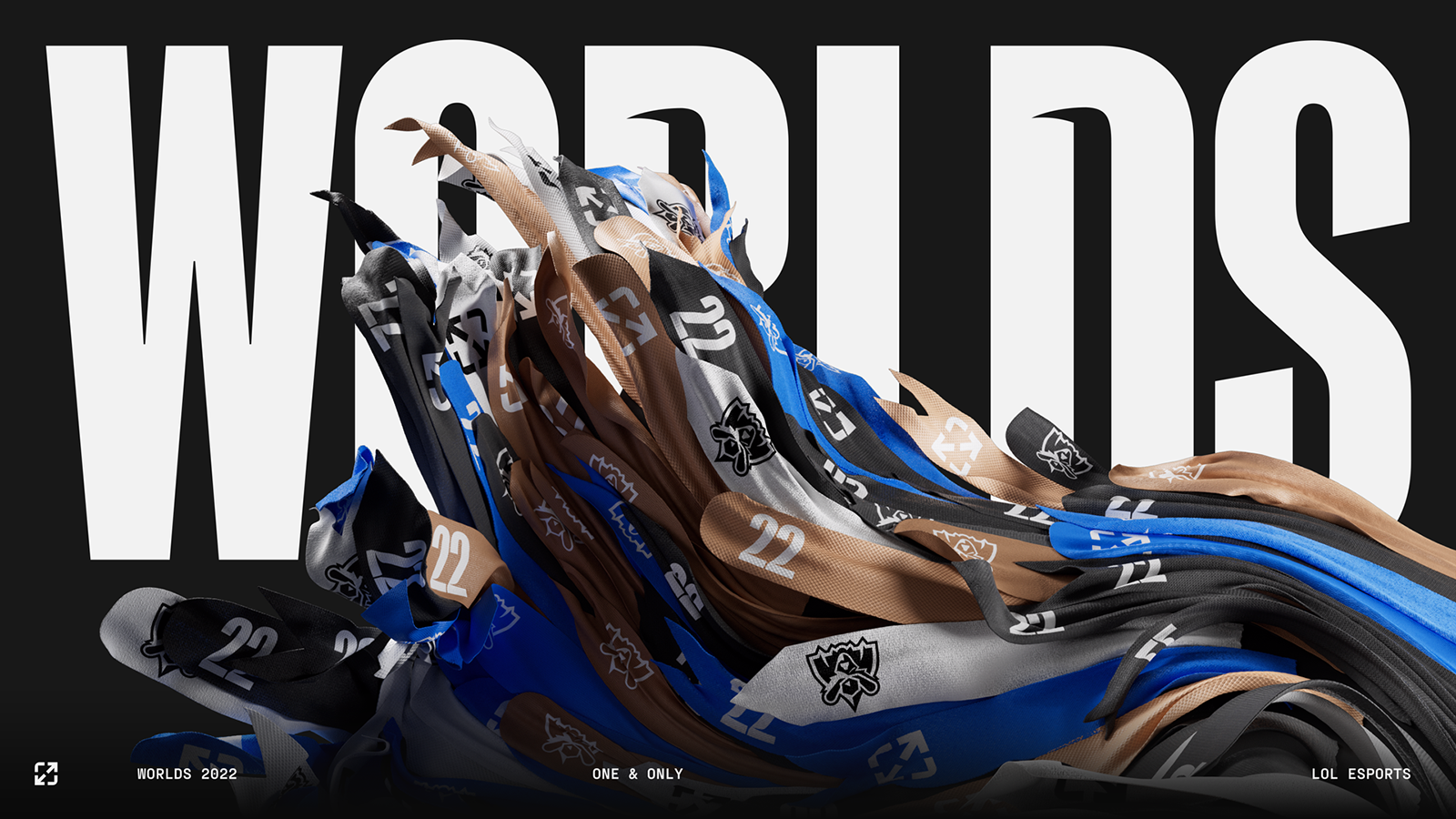 Every competitive League of Legends region has wrapped up the 2022 Summer Split, the teams have been selected, and now the community is eagerly awaiting the start of the 2022 World Championship, which is set to begin at the end of September.

The tournament will feature 24 teams from around the world as they meet across North America from Thursday, Sept. 29 to Saturday, Nov. 5. Whether you’re watching the pros play in Mexico City, New York, Atlanta, or San Francisco, the action should start and remain hot until the last standing team raises the Summoner’s Cup.

Here is all the information you need to know about the Worlds 2022 format.

The play-in stage will take place from Sept. 29 to Oct. 4, featuring 12 teams from across the globe:

These 12 teams have been split into two groups of six, where they will play one game against every other team in their group. The top team in each group will automatically advance to the main group stage of the event, while the third and fourth-place teams will play a best-of-five series.

The winners of those series will challenge the opposite group’s second seed for the final spots in the main event. The four advancing teams from the play-ins will then be randomly drawn into the four groups waiting for them in the group stage.

Those four teams from the play-in stage will be joining the 12 teams who automatically qualified through winning the 2022 Summer Split in their region, through Championship Points, or through placement in the postseason. The teams currently in the group stage are:

Once each group is set, every squad will play against each team in their group twice. The top two teams from the four groups will advance to the knockout stage of the tournament, where the competition will be fiercer than ever before.

The eight best teams of the group stage now qualify for the knockout stage, which includes the quarterfinals, semifinals, and grand finals. For this stage, matchups are first decided through a draw that takes place after the last day of the group stage. Afterward, the tournament moves into a single-elimination bracket with all matches consisting of best-of-five series. The team that stands tall at the end will be crowned the 2022 League of Legends world champions on Saturday, Nov. 5.