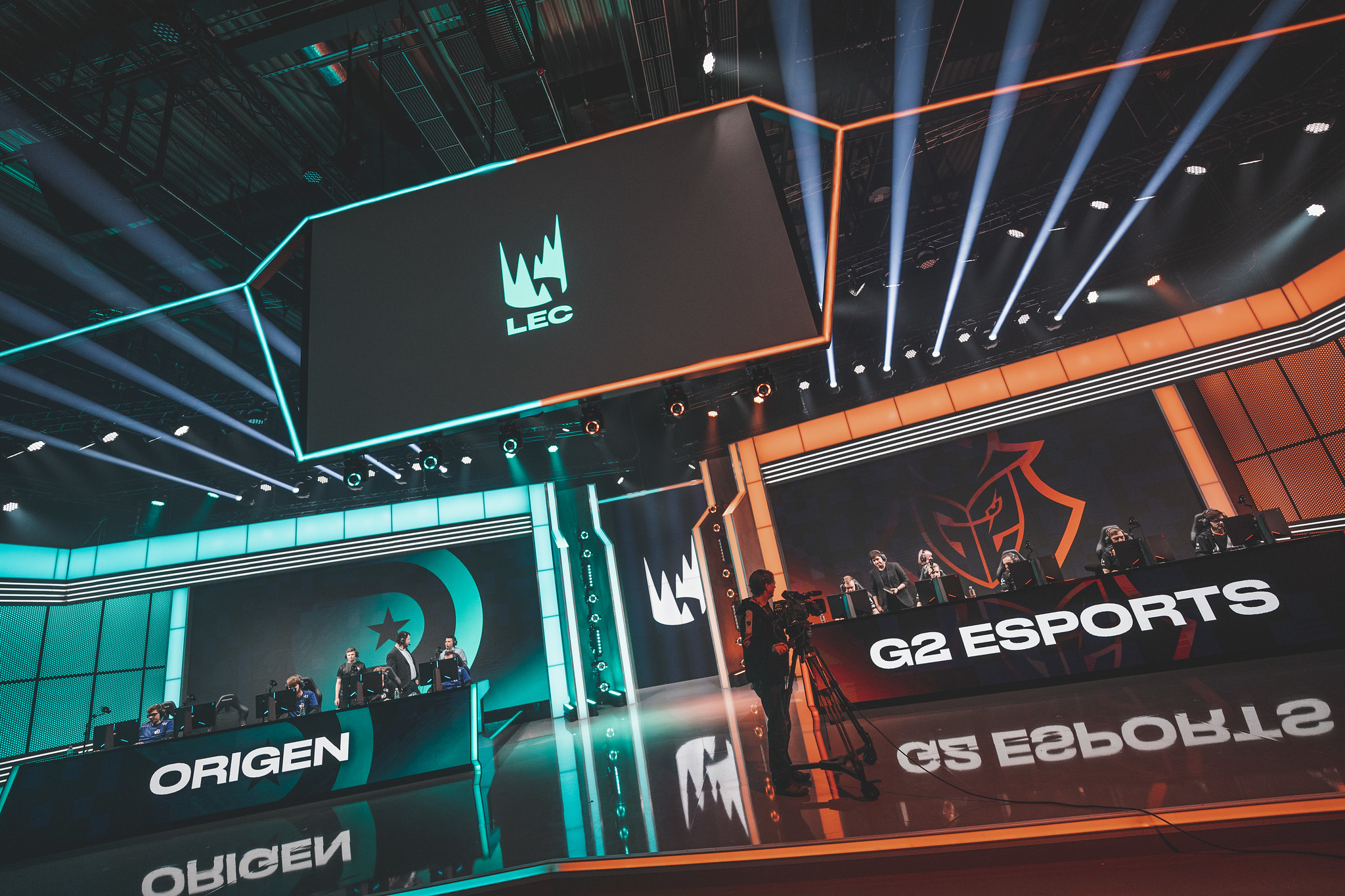 It’s taken a lot to get to this point, but we’ve finally reached the end of the LEC regular season. With G2 Esports finishing the Spring Split in first place, they have also chosen their opponents for the first round of the playoffs, and the rest of the schedule has also fallen into place.

G2 have decided to face off against the young, fiery roster of MAD Lions in their first best-of-five of the postseason on Friday, April 3. The following day, Origen will take on Fnatic in a battle of behemoths.

Both Fnatic and Origen have looked really strong on the course of the Spring Split, but both teams suffered losses on the last day of the regular season. Granted, these games didn’t matter too much in the grand scheme of the split, but momentum is undeniably important for any team. Luckily for both teams, whoever loses this matchup will get a chance at redemption in the loser’s bracket.

Misfits Gaming and Rogue, on the other hand, aren’t as lucky. There aren’t any second chances when they face off against each other on Sunday, April 5. Whoever loses here is going home, while the winner heads off to play against one of the losers from matches one or two.

G2’s star jungler Jankos did mention that they chose MAD Lions as their opponents simply because they are the worst team, and that Origen has a higher ceiling in the playoffs.

MAD Lions won’t be playing on-stage, which means that there won’t be as much pressure. But making your postseason LEC debut will always be a little nerve-wracking. On-stage or not, G2 have experienced it all over their illustrious careers and will be the favorites heading into this matchup.

You can catch all the action when the LEC Spring playoffs begin next weekend.