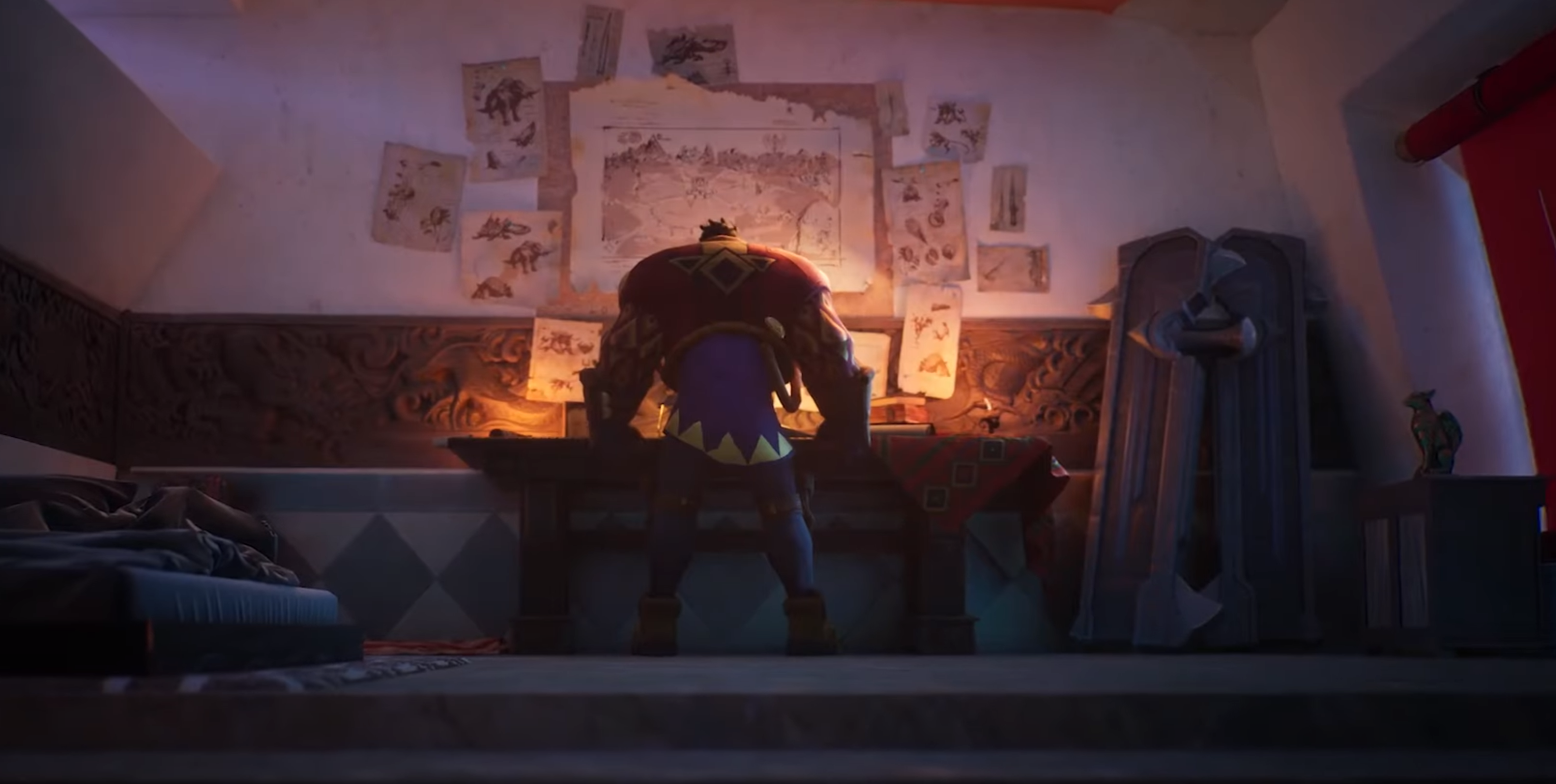 K’sante is the latest champion to be added to the League of Legends roster. His playstyle should entice players to look for one-vs-one opportunities in lane while continuously being an unignorable force in late-game teamfights.

K’sante is mainly meant to be played in the top lane, as his abilities allow him to be a durable tank/skirmisher hybrid. K’sante can withstand a heavy amount of damage in duels and teamfights, and he can also dish out punishment through his tonfas.

As a strong frontliner, K’sante has the potential to be a strong addition to any team composition. Here is a brief first look at all of K’sante’s abilities and tooltips.

All Out: Attacking a marked enemy instead deals physical damage and additional max health true damage.

K’Sante slams his weapon, dealing physical damage in a small area around him and briefly slowing targets hit. If an enemy is hit, K’Sante gains a stack for a short duration. At two stacks, K’Sante instead fires a shockwave that pulls enemies.

All Out: This ability’s cooldown is reduced and no longer slows targets hit.

All Out: This ability’s cooldown is refreshed, the damage reduction is increased, it deals an additional amount of physical damage based on charge time, and the charge and dash speed are doubled.

K’Sante dashes, gaining a shield for a short duration. If dashing to an ally, the distance is significantly increased, and they are also shielded. You can cast other spells during this ability.

All Out: This ability’s dash speed is increased. Dashing to a targeted location has increased range and can go over walls.

K’Sante shatters his tonfas, dealing physical damage and knocking back an enemy champion. Enemies that hit a wall will take greater physical damage and are knocked back over the wall and briefly stunned. K’Sante then dashes after the enemy and goes “All Out” for an extended duration.