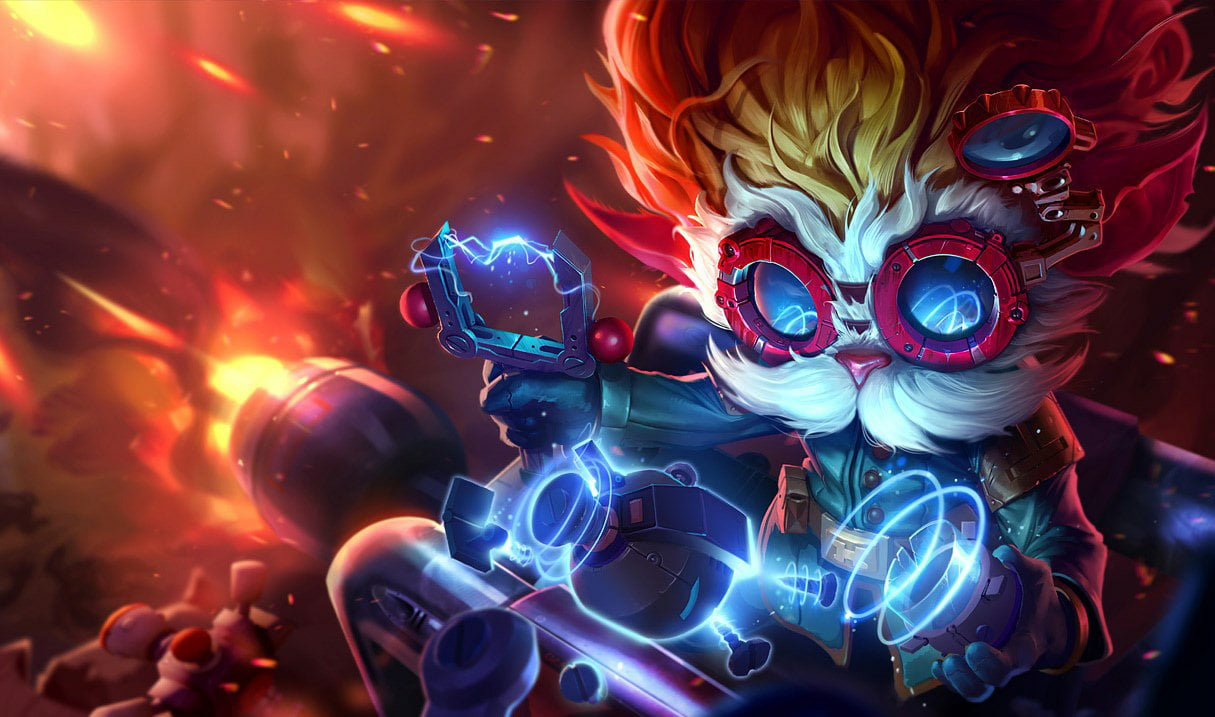 Riot Games is adding a few finishing touches to League of Legends in time for the new year and balancing the game with Patch 9.24b.

The upcoming micropatch, due to release next week, will focus on dragon buffs. And to coincide with the changes, a set of champions is getting tweaked—or in the case of Heimerdinger, nerfed.

In the history of League, Heimerdinger has rarely been a prominent champion either in solo queue or competitive play. But he’s had moments of madness and appeared in the LEC and even Worlds on occasion. He’s never been dominant, but he acts as a cheesy pocket pick with the potential to shut down enemy laners.

Recently, he’s popped up on the radar and shot up the standings in solo queue, causing havoc in the Platinum division and above. He’s nowhere to be seen in the mid or top lane, where you expect him to be. Instead, he’s dwelling in the bot lane, countering weak laners and snowballing in the laning phase. His pick rate is on the low side, but in the case of win rate, he’s the highest in the AD carry position at 53 percent.

To combat his dominance and put him back into a more reasonable position, Riot is targeting him with nerfs to damage on his Hextech Micro Rockets (W) and Upgrade!!! (R) abilities.

Neither of the changes are major, but they should affect Heimerdinger’s poke damage and make him much less of a prominent champion in the bot lane. He’s already rarely picked in any position, so these changes might just plunge him back into obscurity.