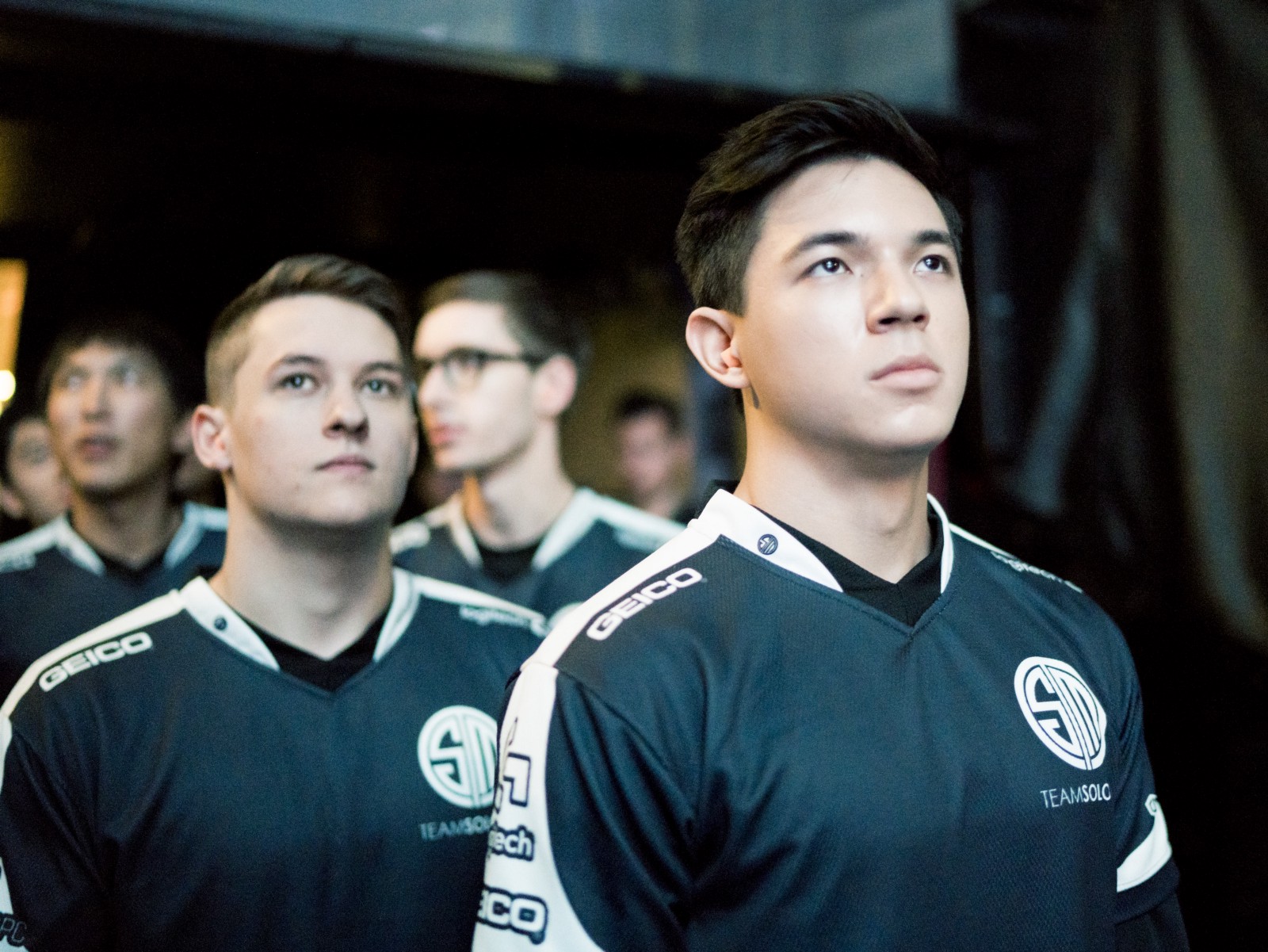 Team SoloMid had a great year. World’s disappointment aside, TSM showed that they could rebuild around star mid laner Soren “Bjergsen” Bjerg and become major threats on the international stage.

Key to that success was the integration of two strong players in top laner Kevin “Hauntzer” Yarnell and jungler Dennis “Svenskeren” Johnsen. Bringing that duo back for 2017 seemed like the obvious choice. Today, team owner Andy “Reginald” Dinh announced the official re-signing of the two players in a tweet:

TSM should feel excited that the team will see some consistency in the lineup heading into next year. The start of 2016 was a bit rough as the team acclimated to four new personalities around Bjergsen, but both of these players have major roles to play in the team’s next step.

What they bring to the table for 2017

Running back four parts of a roster that lost in the Worlds group stage feels somewhat counter-intuitive in esports, where change is somewhat expected. But TSM already showed that they can ignore convention, bringing back former ADC Jason “WildTurtle” Tran to compete with them at IEM. And both Hauntzer and Svenskeren bring unique aspects to the team that would be extremely difficult to replace.

Hauntzer’s champion pool is one of those key aspects. Hauntzer’s pool allows the team to draft away from him and give priority to other positions. At the same time, his ability to learn new champions gives the team the option to pick obviously broken champions that he can punish on. He’s a consistent performer on all sorts of champions and moves well with the team.

The criticism of his play at Worlds was that he wasn’t able to play the map correctly, sacrificing farm and getting pulled by the enemy team. But that’s more of a team weakness since only the most stubborn top laners ignore other lanes to split push. If anything, he can work on being an even more aggressive initiator. TSM’s Worlds opponents seem to understand how the team wanted to play fights and Hauntzer wasn’t able to make the difference he needed to.

These two players still give the team the best chance to win in 2017.

Svenskeren on the other hand is one of those fearless initiators. His mechanics on Lee Sin almost won TSM their first game against Royal Never Give Up, which would have sent TSM to the quarterfinals. Most importantly, Svenskeren has shown good synergy around Bjergsen, having learned how to play around Bjergsen’s pressure. Svenskeren will need to improve at controlling the enemy jungler and consistently laying down vision. He prefers a carry style of jungling, but can improve at the supportive aspects.

Some TSM fans may have wanted to see change after the Worlds exit. But these two players still give the team the best chance to win in 2017 and more importantly, a stable foundation to build from.