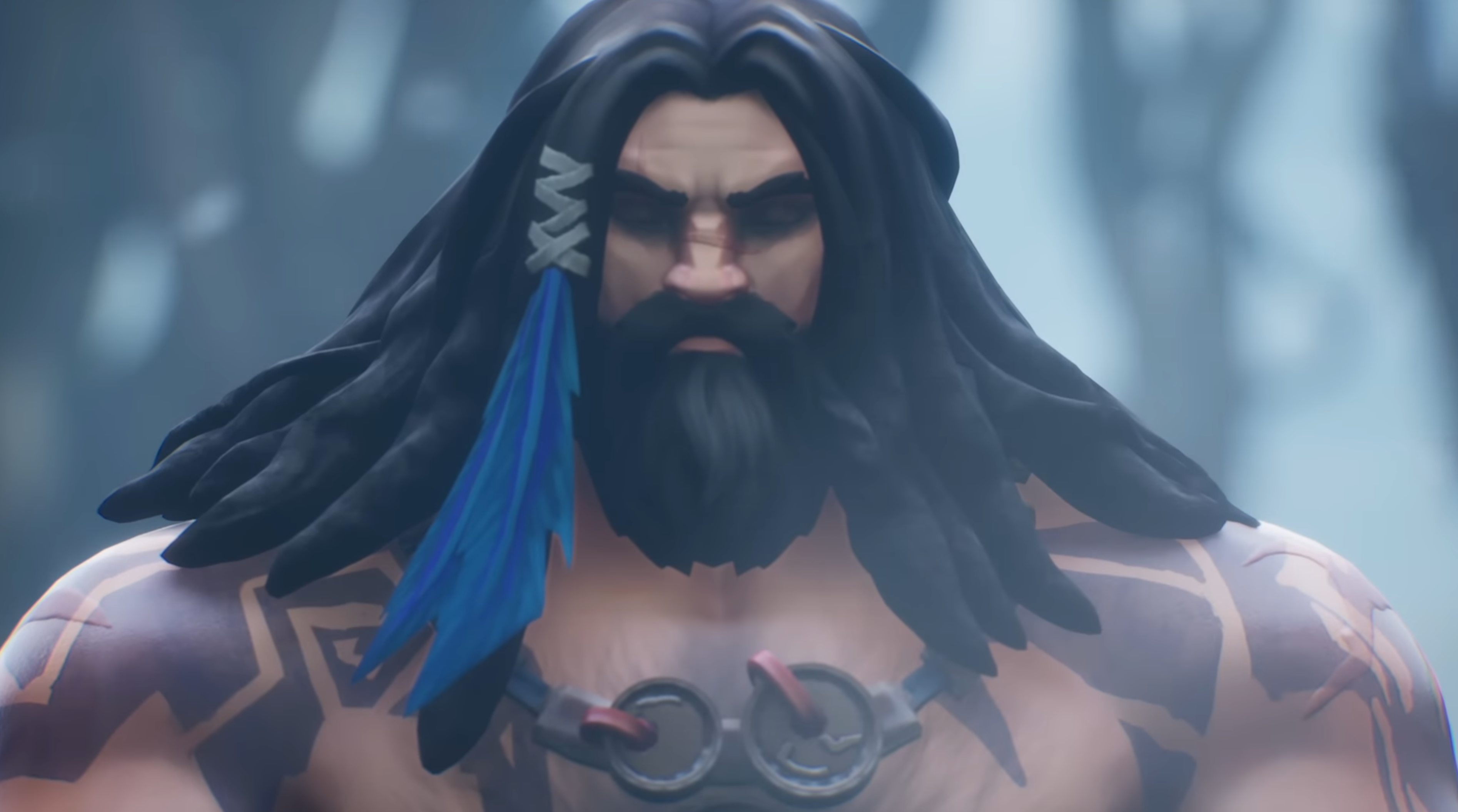 Riot Games recurrently reworks old champions that fail to keep up with the modern standards of League of Legends. Since older champions fall behind in the visual quality, quality of life, and gameplay when compared to later-released champions, full-scale updates are pivotal to keeping the game fresh and intriguing for everyone.

First released in 2009, Udyr has had a small and incredibly dedicated player base over the years with only a few relevant pro-play appearances that only resulted in champion nerfs, and Udyr falling further into oblivion. Besides, Udyr’s model and kit were markedly outdated, making it almost impossible to stay relevant in the current meta.

Since Udyr was lucky enough to win the 2021 VGU poll, his VGU recently hit live servers with Patch 12.16. Although Udyr mains panicked that Udyr might lose his soul with the VGU update just like Aatrox did with his complete overhaul in 2018, Riot strived for preserving the core of Udyr’s gameplay with stance dance. After Riot finally revealed and launched Newdyr, Udyr mains were thrilled to learn that Udyr has stayed an almost identical champion with minor tweaks.

Since the release, Udyr’s identity has revolved around elaborate stance dance and his spirit animals—tiger, bear, turtle, and phoenix—unleashing their stunning powers to protect the natural order in the Freljord. Before the VGU update, Udyr was an early-game power-farmer and ganker difficult to catch, let alone punish. Thanks to his early-game power, he would normally close out games in the mid game. On top of that, Udyr had been a skirmisher/tank champion blindly charging into mispositioned AD carries and squishy champions.

Since his VGU update, Udyr again wields the spirit animals—tiger, turtle, ram, and phoenix—to carry out nature’s will. Although Udyr’s lore was modernized, the theme, characters, and plot of Udyr’s story remain almost intact. Even after the VGU update, Udyr is a strong early-game farmer and a ganker who now slightly struggles to reach the backline. Udyr’s playstyle still favors skirmisher/tank builds that allow him to stay in the eye of a battle while outputting steady damage.

Has Udyr lost his soul after his VGU?

The deepest fear of almost any main expecting the VGU of their favorite champion is a complete overhaul that leaves a champion in such an unrecognizable state that relearning the champion is a must. Udyr mains, naturally, weren’t spared of this trouble as they waited to finally see the reveal of Newdyr.

Thankfully, Udyr’s VGU heavily focused on reviving the Spirit Walker theme and improving the already unique champion kit. The only major change Udyr has seen, besides the visual update and the minor tweaks to Phoenix and now Ram Stance, is the Awaken passive which pushes the champion from a bland statcheck into a slightly more complex champion demanding a level of understanding and skill. Other than that, Udyr’s core gameplay has stayed virtually unchanged with farming and gank-oriented early game, almost intact lore, and tank/skirmisher playstyle.

Although this thrilled the devoted Udyr mains who didn’t want to see a complete champion overhaul, the fact that Riot might continue the practice of seemingly low-effort VGU updates is alarming largely because these VGU updates are lengthy and take up a lot of time. Hopefully, Riot will get back on track and release Mordekaiser-like updates that give a champion a fresh look and gameplay while emphasizing the champion’s theme.