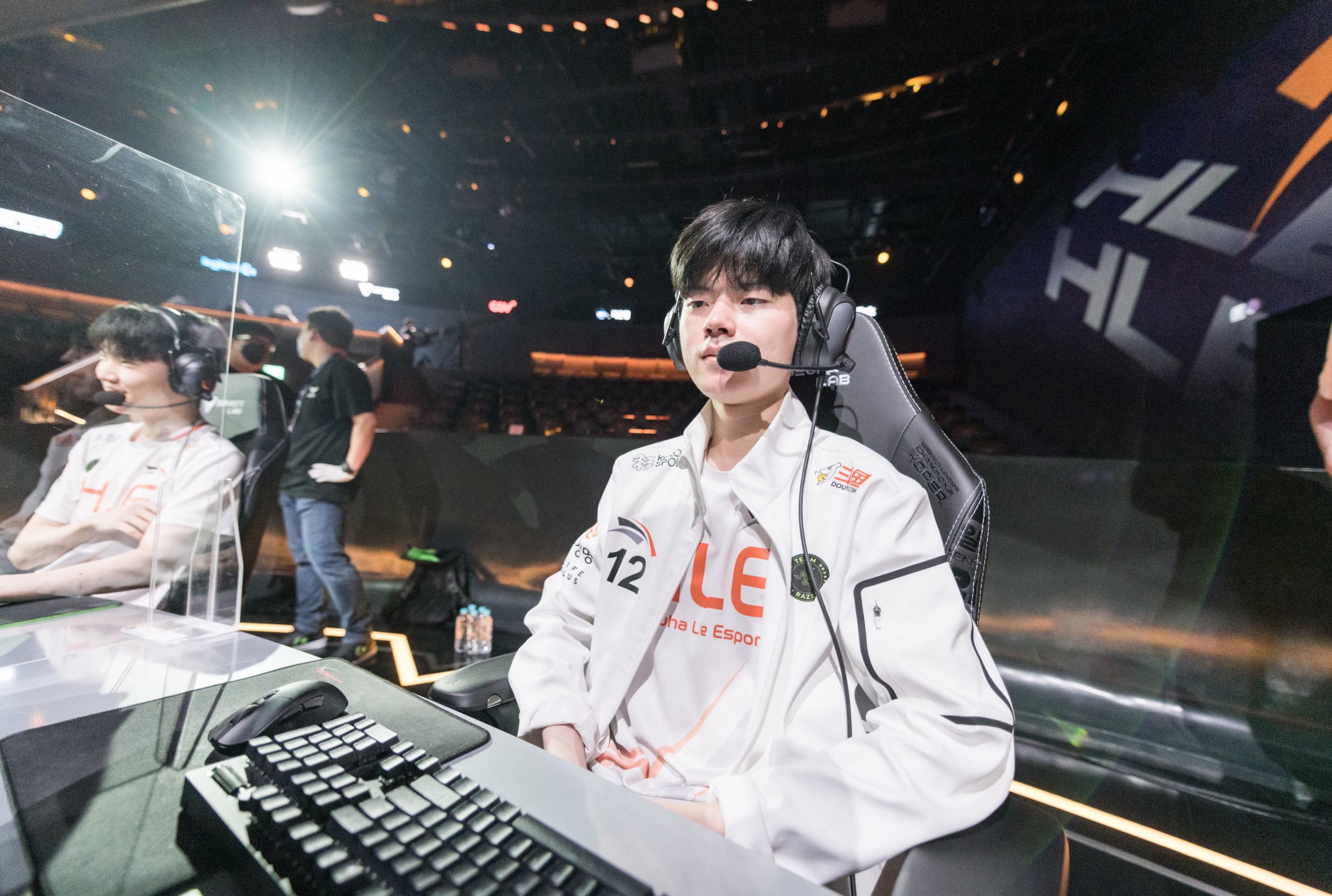 Hanwha Life Esports upset T1 in a quick 2-0 series in today’s matchup during week 10 of the 2021 LCK Summer Split. The showdown was HLE’s last match in the competition after the team failed to qualify for the playoffs.

While this League of Legends match should have been an easy win for T1, they showed two lackluster drafts and gameplay, which resulted in an upset. T1’s mistakes, however, weren’t the only factor in their loss since HLE put up one of their best performances through this split.

Deft picked up both MVP votes for today’s showdown after a stellar performance on Ashe and Varus, two of the best meta AD carry picks. His arrows were crucial to catching singled-out T1 members off guard in the first match and picking up easy kills, while his Varus ultimates in teamfights were vital for HLE’s victory. His combined KDA was 7/0/23 after his strong performance today.

The first match of the series opened up with a better draft from HLE compared to their opponents. While they picked up power picks such as LeBlanc, Lee Sin, and Ashe, their opponents settled for champions like Lissandra and Trundle. The early game looked balanced until both teams started grouping up. Chovy eliminated crucial targets before fights would even start, making it easy for his team to build a considerable lead and end the first match on a high note.

The second game was similar to the first, with HLE once again having a superior draft. They played safely early on and grouped up to dominate their opponents once they reached their power spikes. Deft used his powerful Varus ultimates to hand HLE the victory. He kept throwing the CC on multiple members of T1 in teamfights, leading his team to a clean upset in their last match of the split.

HLE ended their regular season with a dominant win and won’t be in the upcoming playoffs after finishing eighth during the regular split. The team saw a significant drop in the standings since finishing third during the Spring Split, most notably after failing to adapt to a meta shift.

T1 fans, on the other hand, should be a little worried after this disappointing performance. The team will have to beat far stronger opponents in the playoffs to have a chance at winning an LCK title or qualifying for Worlds.