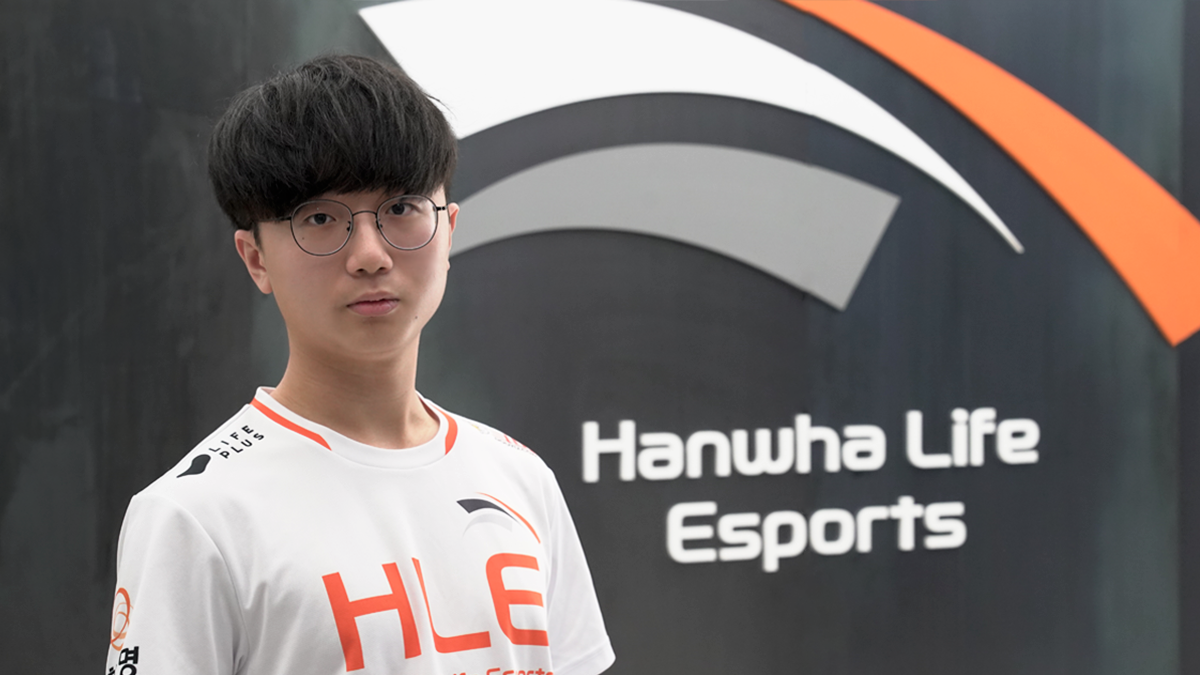 LCK team Hanwha Life Esports seems to be in the middle of a dramatic roster shift at the moment. The team added top laner Lee “DuDu” Donju to its first division League of Legends squad earlier today, marking its third roster change this week.

Not much is known about DuDu other than the fact he was previously a trainee player for Hanwha. A trainee is a young developing player who hones their skills within an organization as a substitute.

Earlier this week, Hanwha released both Tempt and Zenit. Both of these players came into the year among the best on the roster, having previously played for strong teams like KT Rolster and bbq Olivers. Vsta, the team’s current ADC, began the year as their starting support player. It seems like this roster is in shambles right now and their results in the Spring Split are further evidence of that.

The team came in eighth place in the last split, just marginally edging out Sandbox Gaming to finish above the relegation zone. Despite this, the squad still managed to show some promise. They took wins over each of the eventual top three teams of the last split in T1, DRX, and Gen.G.

The upcoming LCK Summer Split will begin on June 17.