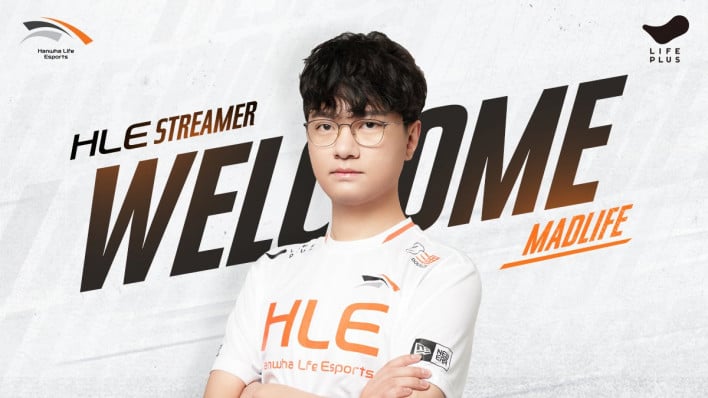 MadLife was one of the best supports during his prime. He coined the ‘MadLife hook’ term after landing hooks where people would flash on Blitzcrank or Thresh. He had a great professional League player career until 2018, when he retired as a professional player and joined Riot Games as an LCK caster and analyst. In February 2020 he left Riot to pursue a streaming career.

MadLife began his professional career in Season 2 on MiG Frost. He played alongside other legends such as CloudTemplar and Rapidstar and quickly became one of the best supports in the Korean professional scene.

While he didn’t achieve any meaningful results with MiG Frost, which later was acquired by Azubu, he always remained one of the best players on the roster. He went through many ADCs and always kept performing really well.

After CJ Entus got relegated in 2017, MadLife turned towards NA for another jumpstart for his career. He joined Gold Coin United, a NACS team aiming to qualify for NA LCS. But after two failed attempts, MadLife left the team and returned to Korea.

After failing to find a reasonable offer for the 2018 season from a team within the EU LCS, NA LCS, Korea, and Turkey, MadLife announced that he would be streaming until Summer to reevaluate his options. But a couple of weeks before the Summer Split started, MadLife announced his retirement.