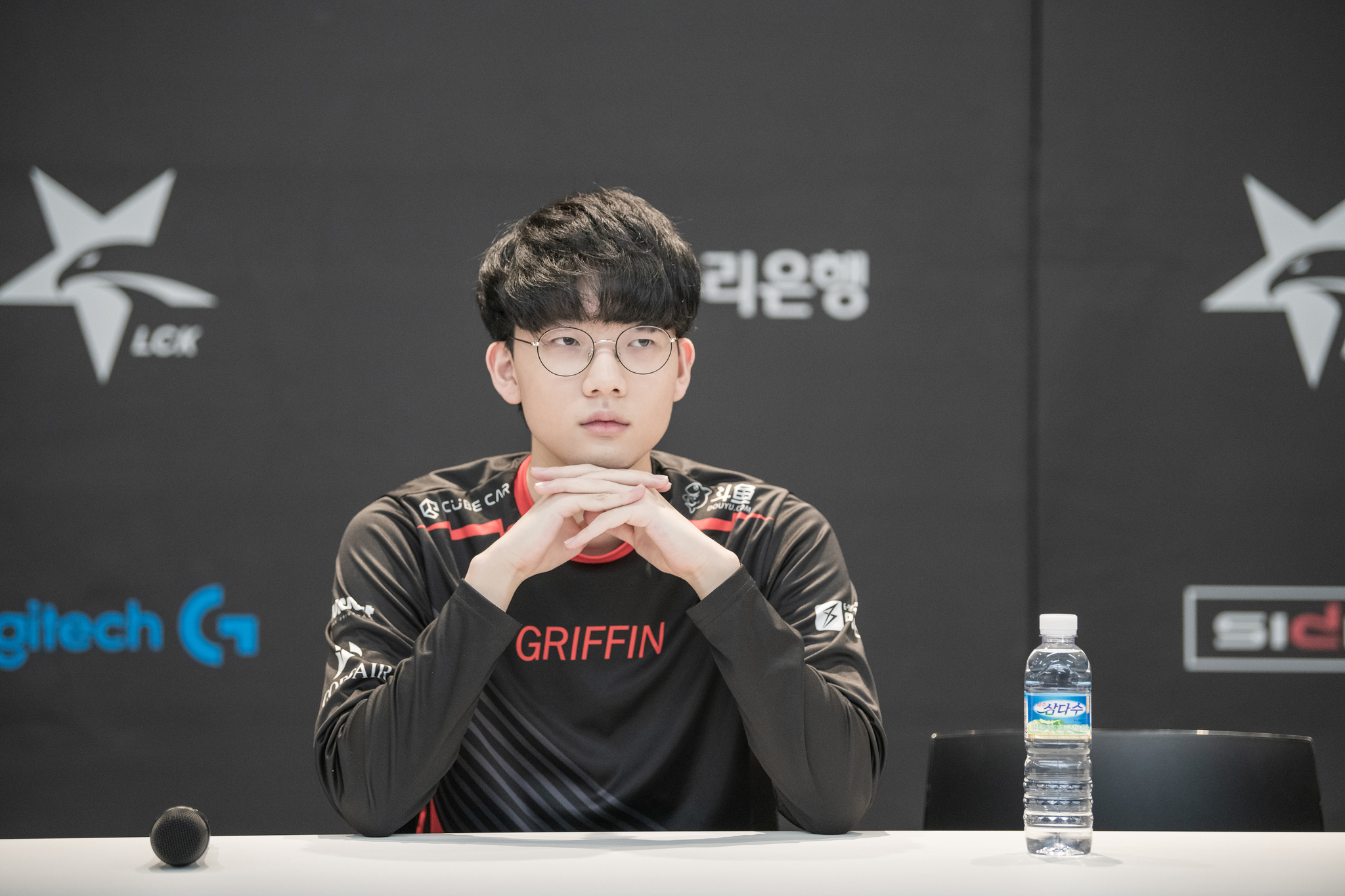 Korea might have one of the toughest solo queue ladders of any League of Legends region, but Hanwha Life Esports’ AD carry Viper has made the arduous climb and now sits as the top player in the region.

The 20-year-old has reached the top with a 56 percent win rate, according to OP.GG, using a pool that consists of champions like Ezreal, Jhin, and Senna. He was also able to beat out T1’s 16-year-old top lane phenom Zeus, who has two accounts currently in the top five in Korea’s solo queue.

Viper is likely gearing up for a better 2021 performance, especially after the lackluster season he had with Hanwha Life. The 2020 LCK Summer Split wasn’t kind to his team after they finished in ninth place with an abysmal 2-16 record.

Viper also struggled a bit, even though he had been reunited with his former Griffin support, Lehends. The young marksman had one of the worst KDAs of any ADC in the LCK and participated in 65.8 percent of his team’s overall kills, according to Oracle’s Elixir.

We could even see Viper switch teams this offseason since his contract with Hanwha Life is expiring later this month at the start of free agency. In 2019, he was one of the best performing ADCs in Korea with Griffin. He might try to see if he can bring back that form with a better team in 2021.