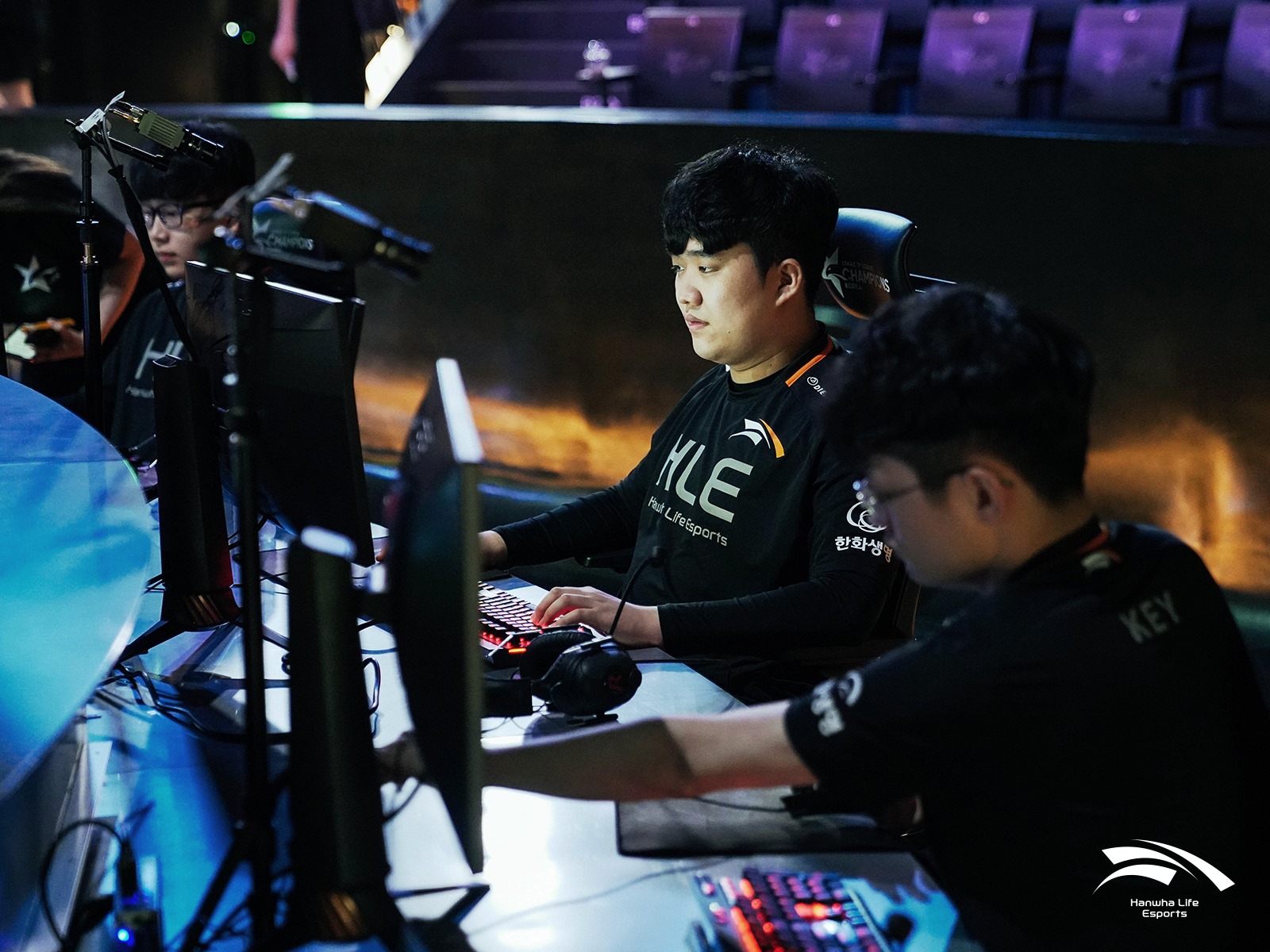 AD carry Gwon “Sangyoon” Sang-yun has decided to retire from professional League of Legends after playing in the LCK for three long years.

The Korean veteran has only played for three teams during his career, starting in 2016 for the Afreeca Freecs. That roster found limited success that year, but also brought plenty of excitement to LCK fans. In both seasons, the team finished in fifth place but fell to Jin Air Green Wings in the spring and Samsung Galaxy in the summer.

Sangyoon then played for the ROX Tigers organization until 2018 and finally ended up with Hanwha Life Esports. His final season with the team resulted in his worst finish yet, ending the year in ninth place with a 5-13 record. The roster will remain in the LCK, though—they were able to win the 2020 LCK Spring Promotional tournament, beating JAG in three games.

Sangyoon’s retirement now leaves HLE with a hole at the ADC position. The team doesn’t have a substitute player, so they’ll need to find a replacement this offseason.

Sangyoon will retire without having competed in one international Riot Games event. But this is a reality that many players in professional League must face.