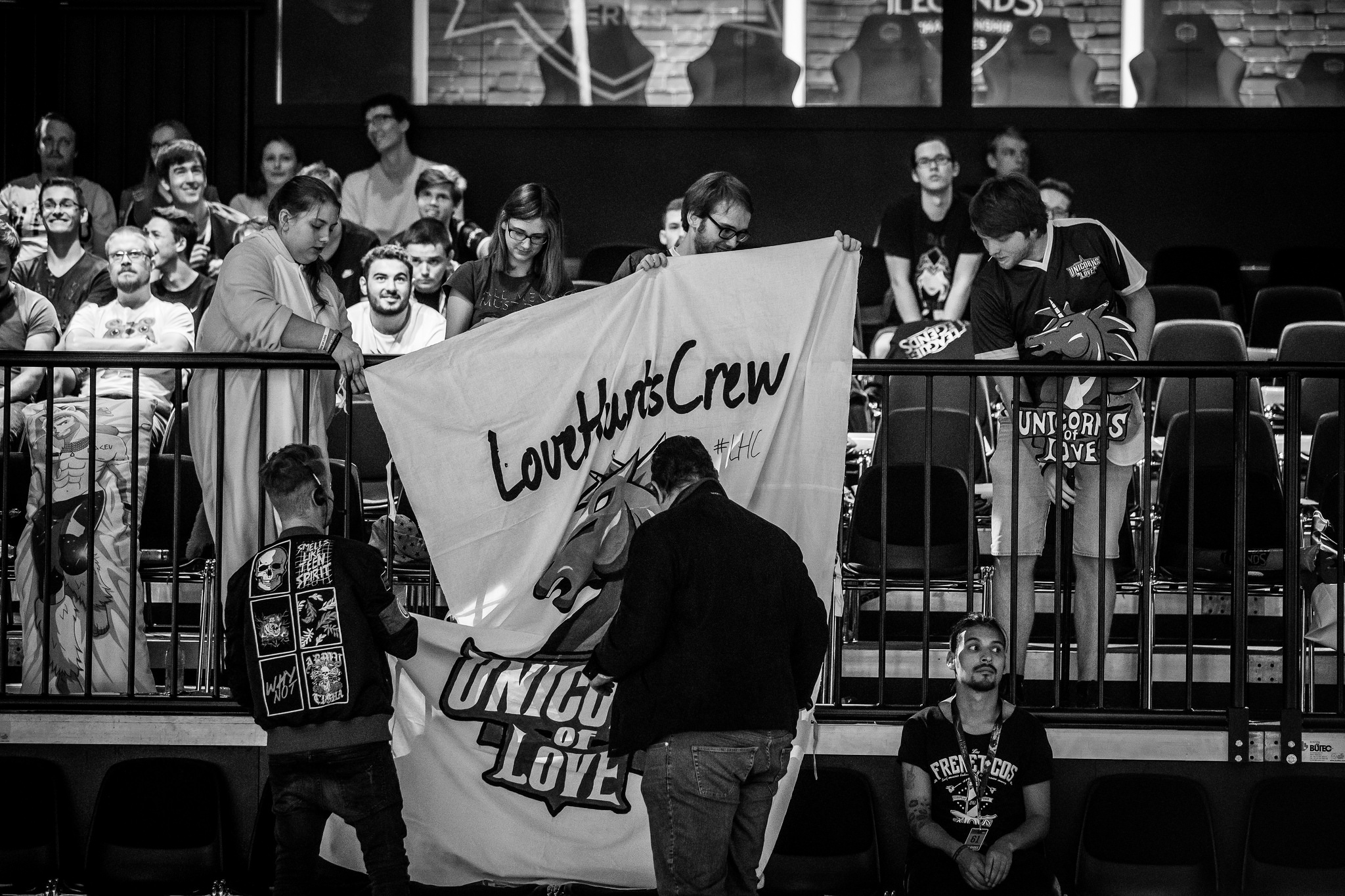 Unicorns of Love earned a 2-1 victory over H2K-Gaming in the final match of the 2017 EU LCS Summer Split earlier today.

H2K and Unicorns didn’t really have anything to play for in this matchup, other than their pride. Both teams had already cemented their places in the Summer Playoffs and were looking to secure those all important EU LCS Worlds spots.

Related: Here’s the schedule for the 2017 EU LCS Summer Playoffs

A win today would simply provide a confidence boost for either team heading into the Summer Playoffs next weekend.

H2K had a great start in game one, which gave them a small lead. A series of successful ganks from Unicorns, however, brought the gold lead back to even.

Unicorns then got greedy, trying to dive H2K’s bot lane behind their turret, which gave H2K an ace after a successful counterattack. There was really no way that Unicorns could come back into the game after this, as H2K started to increase their lead as the game went on.

It wasn’t long until H2K found another successful teamfight and cracked into the Unicorns’ base, taking the game one victory.

H2K then replicated their early game performance in the second match of the series to take a dominant lead against Unicorns.

The tempo eventually slowed, however, giving Unicorns a chance to get back into the game. At the 22-minute mark, Unicorns found a great teamfight that helped them secure a Baron.

After this, it was easy for Unicorns to take control and push their lead to tie up the series, despite giving up a few cheap kills to H2K along the way.

Unicorns had a better start in the final game, with H2K slowly falling apart as the series progressed. The Unicorns dominated this match by strangling H2K’s potential objective control to take a strong lead.

H2K just didn’t look like a team that wanted to challenge the Unicorns, as UOL took the decisive game and series victory.

Unicorns head into the quarterfinals to face off against Misfits on Aug. 19. A victory there would see the team play against either Fnatic or H2K in the semifinals for a shot at going to Worlds.