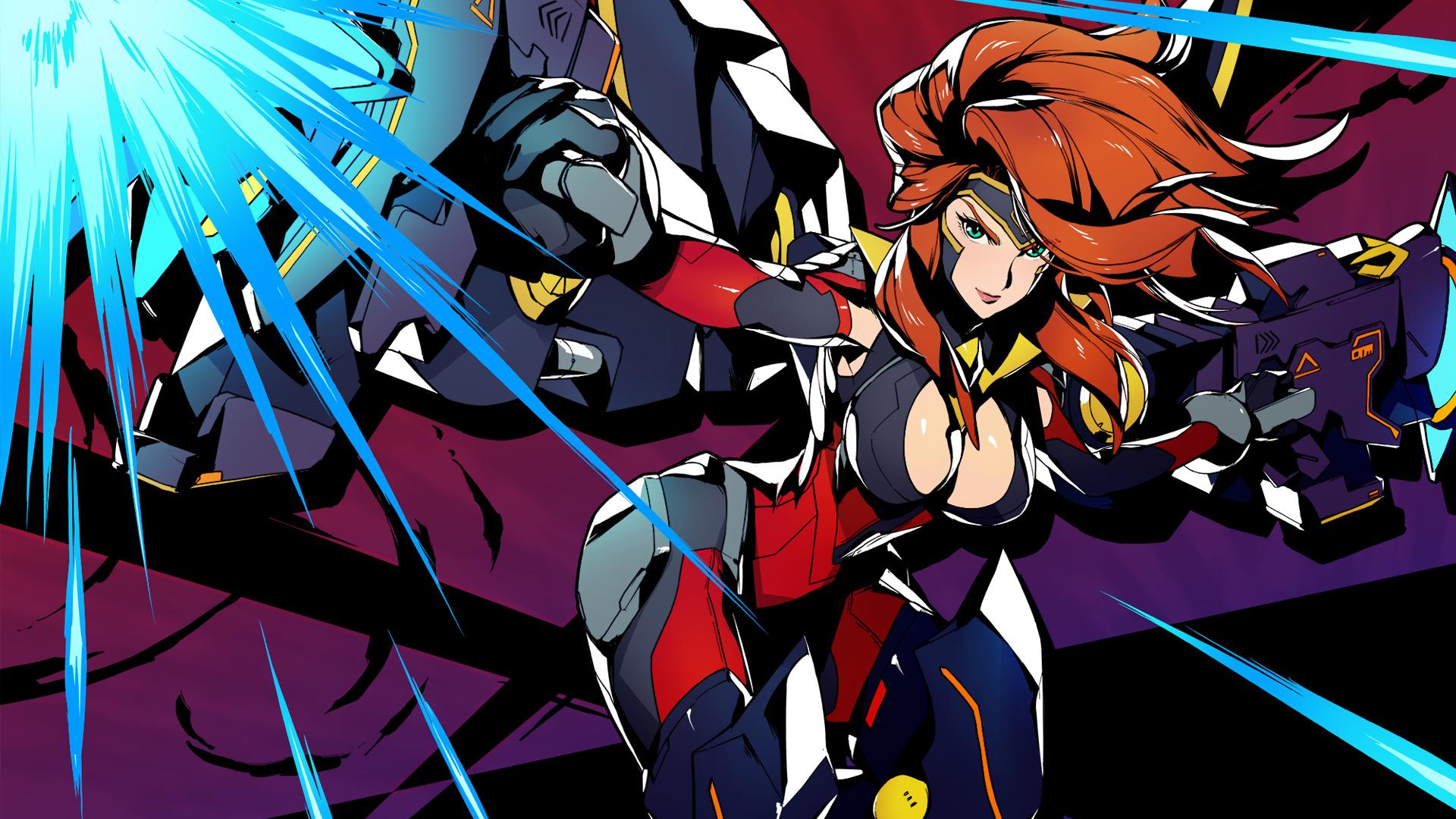 There are four wallpapers in total with each one representing a different UI option that the player can choose in-game.

Gun Goddess Miss Fortune, the fifth Ultimate skin to be added to League of Legends, was revealed a few days ago. The skin is part of the same series as Kai’Sai, Leagues newest champions release skin, Bullet Angel, with both skins sharing a sci-fi theme.