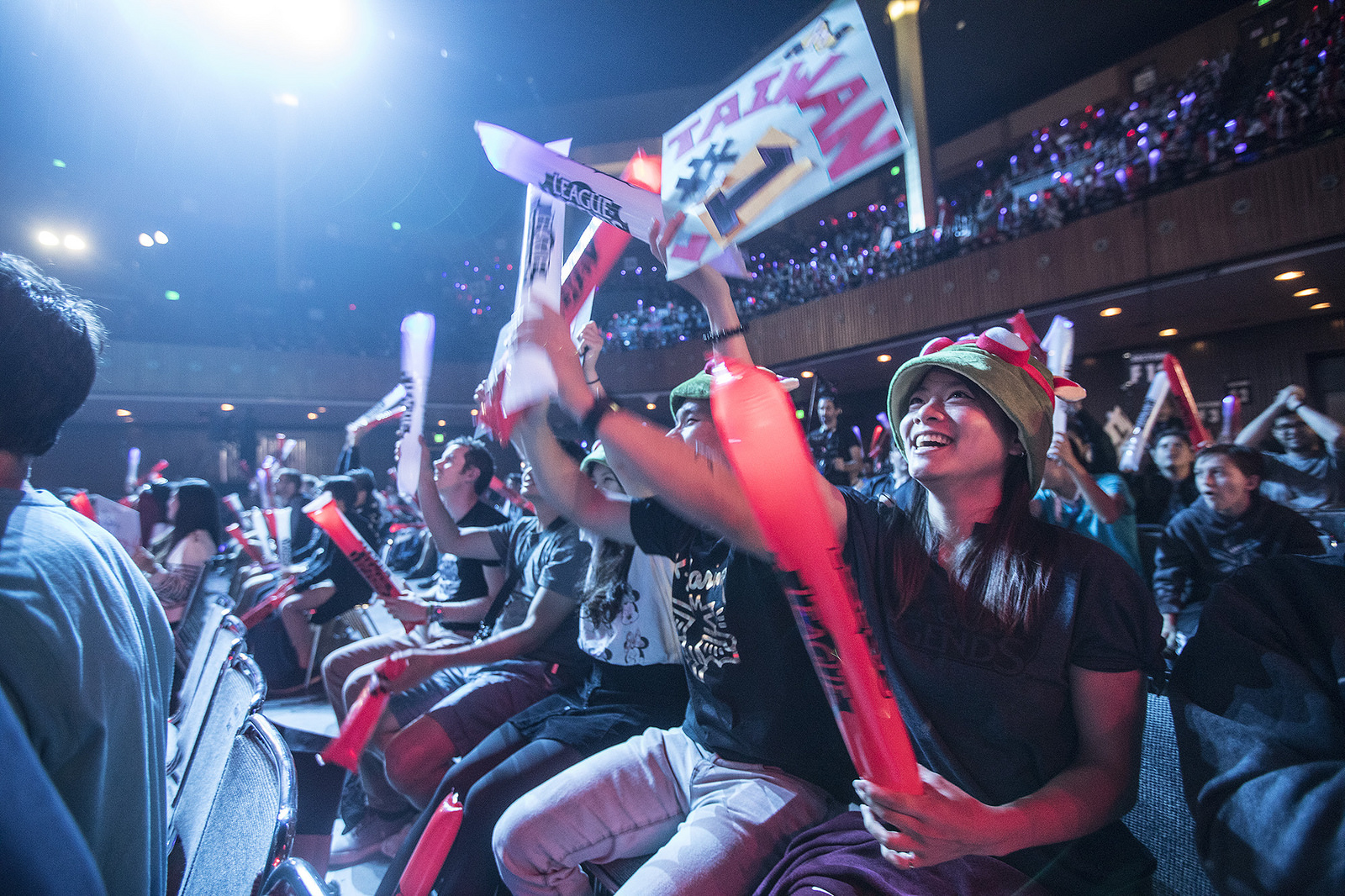 Nenking Group, the parent company of the Overwatch League’s Guangzhou Charge, has joined the LPL, according to FOMOS reporter Kenzi. The organization has reportedly purchased the franchising slot previously owned by eStar Gaming and will compete in the 2021 League of Legends season.

This move would mark the organization’s first venture in esports outside of professional Overwatch. The organization joined OWL in 2018 when Blizzard announced its initial wave of expansion franchises for its flagship esports title.

If this acquisition is confirmed, Nenking Group’s LPL team likely wouldn’t be called the Guangzhou Charge, though. History has shown that team names that originate in the Overwatch League are usually one-of-a-kind. Organizations like Immortals, Misfits, and others have kept their respective OWL team names exclusive to Blizzard’s league.

Additionally, this wouldn’t be the first time that an organization whose roots were in the Overwatch League extended its reach into other esports. For example, Andbox, who owns the New York Excelsior, has ventured into games like VALORANT and Call of Duty.

But Nenking Group’s reported acquisition of an LPL franchising slot would mark the first time that an organization that got its start in Overwatch moves into the professional League scene.

On the other side of this coin, eStar is a franchise that only lasted one year in the LPL. The team finished in 16th place (out of 17 teams) during the most recent LPL split with an underwhelming 3-13 record. The future of the organization remains up in the air at this time.