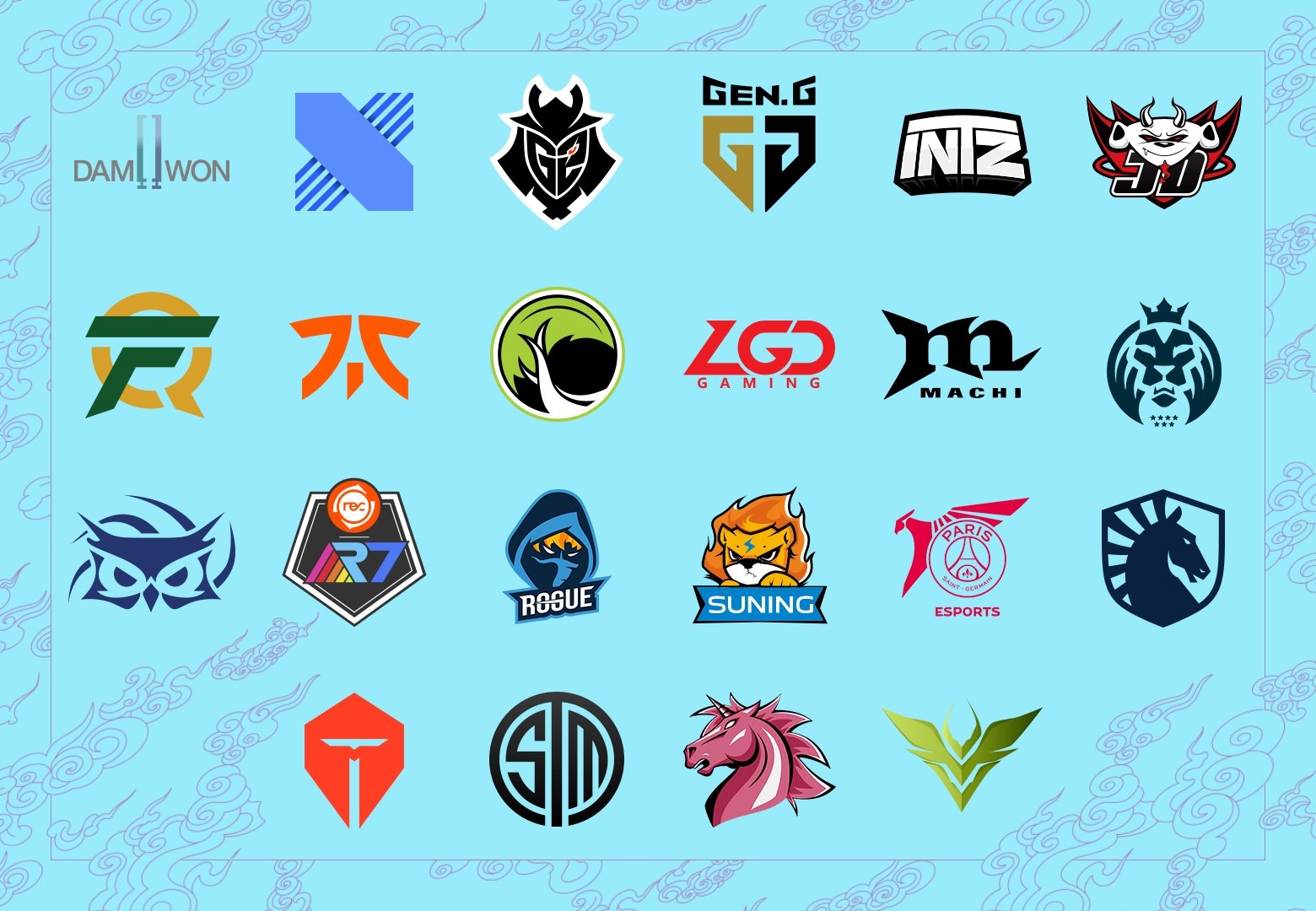 The 2020 League of Legends World Championship is almost here. But before the action starts on Sept. 25, Riot revealed the play-in and group draws today.

This time around, the play-in stage will feature just 10 teams, split into two groups of five. Each group will play a single round-robin, with the first-place teams advancing to the group stage.

The winner of those two matches will also qualify for the group stage. In other words, there are four group stage spots up for grabs.

The group stage consists of 16 teams, 12 that directly qualified and four from the play-in stage. Each group, from A to D, will play a double round-robin, best-of-one-series. The two highest-ranked teams from each group will advance to the knockout stage of the tournament.

The play-in stage kicks off on Sept. 25, while the group stage starts on Oct. 5.