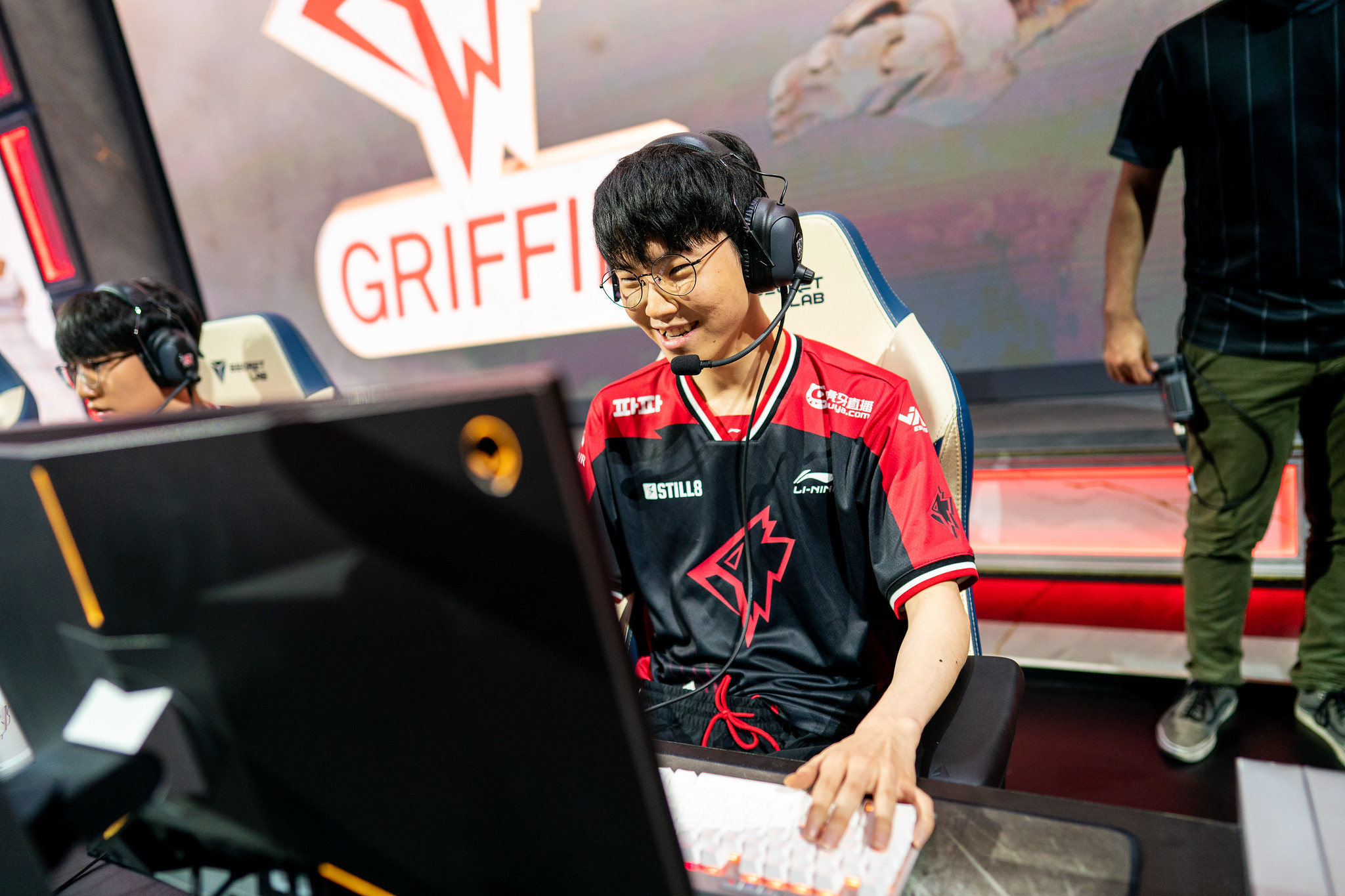 Griffin and G2 Esports have qualified for the 2019 League of Legends World Championship quarterfinals after sweeping through the competition in Group A.

Both teams were clearly above the rest of the squads in their group over the past two weeks. They should be considered two of the favorites to win the Summoner’s Cup.

Griffin actually weren’t as strong as people thought they’d be coming into the Worlds main event. After finishing another LCK regular season at the top of the standings, the LCK’s second seed were slow to ramp up their play. They were still able to win most of their games in the first week of Worlds, though.

The second half of the group stage was a different story. Griffin finally woke up and destroyed a majority of the teams they faced. They even made short work of G2, outplaying the Europeans in two straight games.

G2 were still a force to be reckoned with during the group stage, even though they didn’t reveal any unique team compositions just yet. They opted to use some comfort picks that they knew they could win with, while keeping most of their secrets hidden from the rest of the teams at Worlds.

But the top EU seed were absolutely crushed by Griffin in the last game of the day, as well as the tiebreaker match to decide who would be the No. 1 team coming out of the group. Although it isn’t the end of the world for G2, this just shows that the roster and coaching staff still have some work to do ahead of the knockout stage of Worlds.

The playoffs begin on Saturday, Oct. 26.