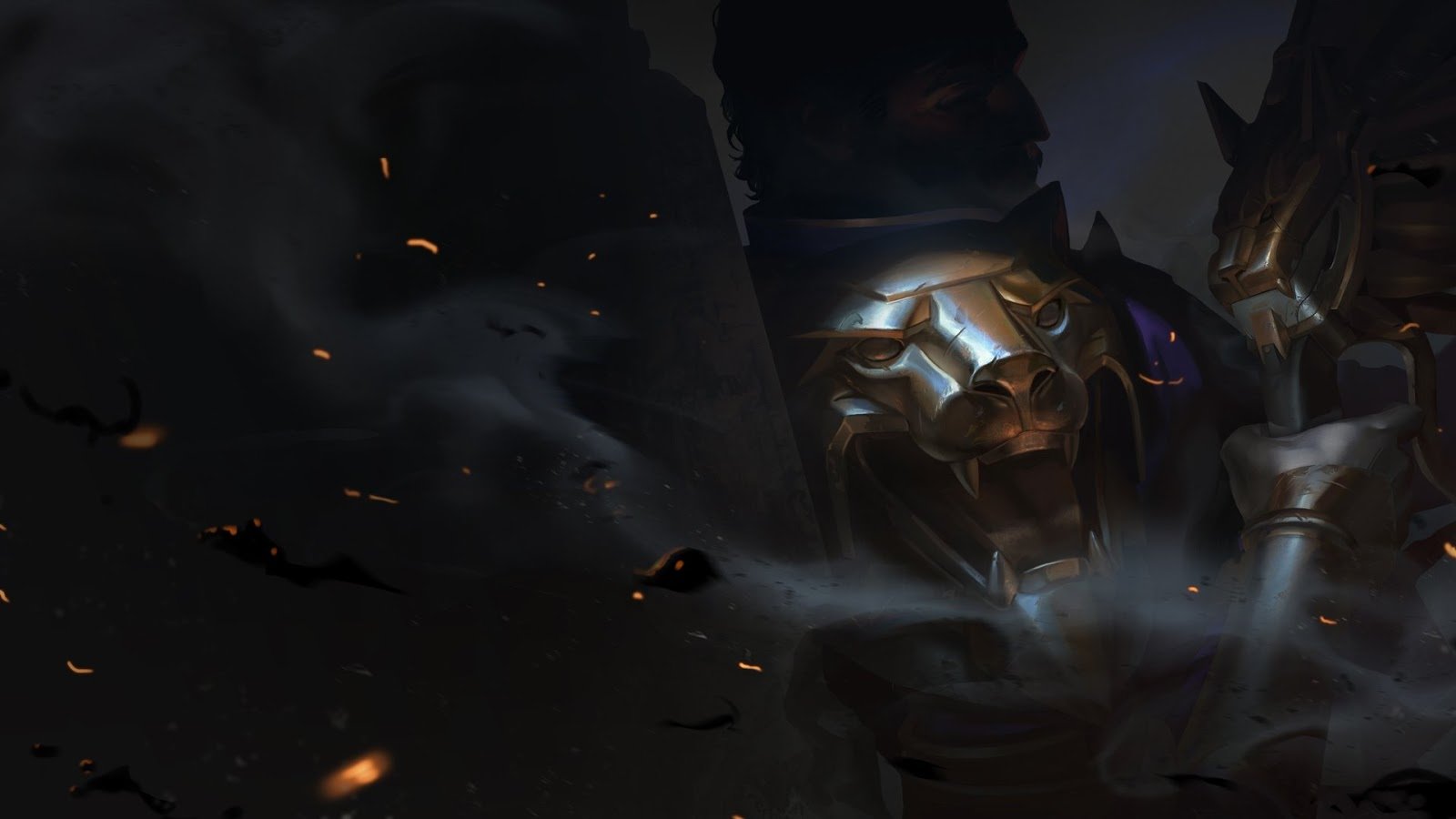 Graves has had a great couple of weeks. Last Friday, Riot confirmed that our favorite gun-toting, cigar-smoking rogue would be the recipient of the 2017 Victorious skin. This week, however, he’s getting a big, fat buff along with Brand and Karma, according to the official 7.20 patch notes.

The past few months have been especially tragic for this trio of champions, as they were all potent members of the pro meta only a few months ago, only to be replaced thanks to a combination of massive buffs to other champions and nerfs to themselves.

It was a Graves situation

Graves, Kha’Zix, and Lee Sin were kings of the jungle at the start of season seven thanks to newly introduced changes to armor penetration. Just like any other AD assassin jungler, though, he had a rather impressive fall from grace, going from one of the most popular junglers in both pro and amateur play to fading into nonexistence.

This was mostly because of the Midseason Update and the major buffs it brought the tank class. As the tank meta rose, Graves declined, and he declined even faster when Riot removed the magic resist from his passive ability.

It’s never healthy for a champion to go from dominant to completely irrelevant, no matter how OP they were. Keep in mind, a successful champion is one that’s played by a decent amount of players because they’re fun, but with a balanced winrate. If playrate spikes, like on a new champion, winrate is expected to drop, and vice versa. Graves, however, isn’t played often, and his winrate is a pathetic 46 percent, according to League of Legends stats site OP.gg.

He’s working on his personal Brand

In the early part of the Spring Split, Brand was a meta damage dealing support mage. He wasn’t quite as popular as Malzahar, Zyra, or Miss Fortune (what a terrible meta), so when they were all nerfed in favor of enchanters and playmaking supports, he fell to the wayside even harder than they did.

Unfortunately, that wasn’t even ideal for Brand, who was once a potent mid laner. Alas, he’s lacked the quick crowd control and mana to sustain in the mid lane like other control mages, so he hasn’t been seen in the mid lane for quite a while—not since season five, at least.

To remedy his laning weaknesses, in an attempt to make him a viable mid laner for the first time in years, he’s getting a brand new effect on his passive ability. If he kills a minion while Blaze is active on them, he gets some mana, scaling from six mana at level one to 18 at level 18.

Karma, just like Brand, was once a powerful support. Instead, though, she was one of the supports that replaced him, Zyra, and Malzahar. She is an enchanter support mage that excels at shielding and dealing respectable damage, similar to Sona who heals and damages. Unlike Sona, however, Karma is nowhere near the meta.

It’s odd, too, because her items are all over almost every single game at the moment—Ardent Censer, Athene’s Unholy Grail, and Redemption. Despite that, she just hasn’t worked out, and she’s been surpassed by almost every other enchanter in the game.

It’s hard to buff any enchanter without them taking over the meta completely, due to the strength of shields and heals in the game right now. Riot will instead buff her passive, Gathering Fire, boosting those that use her Mantra effectively. When hitting a champion, the cooldown on Mantra will drop by two to four seconds depending on level, rather than two to three seconds.

Out of all the major buffs, Brand and Graves are definitely getting the better end of the deal, and we may actually see them resurge into the meta when the patch goes live tomorrow.