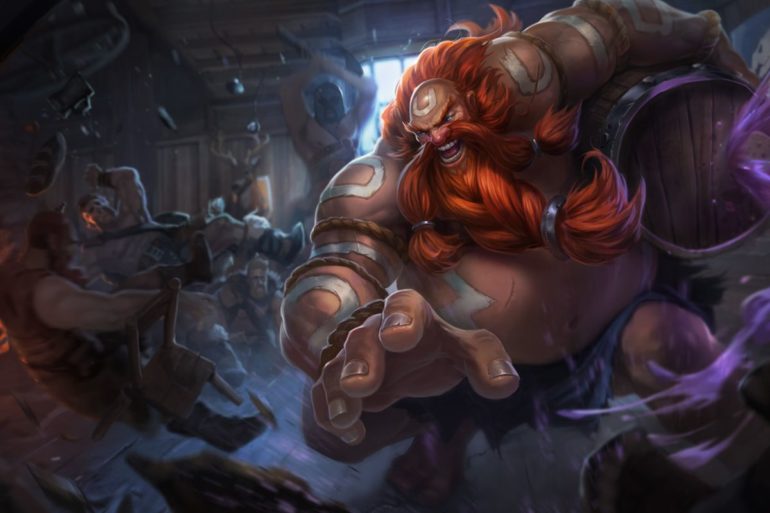 There are plenty of League of Legends Baron steals circulating the internet that involve a clutch smite or skill shot. But one fan proved that you don’t have to be alive to make a game-changing play.

A League player managed to steal Baron with a Gragas barrel, posting the hilarious video on Reddit today.

The player was on a dangerous mission. With their eyes set on claiming Baron for themselves, the Rabble Rouser beelined for the pit without any team backup.

Using Body Slam (E), the player was able to close the gap and launch Explosive Cask (R) toward Baron. Though Gragas eliminated the opposing jungle threat, they got sent straight to the graveyard soon after—but not before leaving behind a little present.

The enemy Ashe and Ziggs continued to take Baron despite Gragas’ barrel looming in the pit. With 71 health left on Nashor, the player’s barrel exploded and instantly gave their team an objective advantage and brought the gold differential within 2,000.

The objective steal could’ve been avoided if the opposing team simply waited for the Rabble Rouser’s Q to explode before continuing with Baron. But, unfortunately, hindsight is 20/20.