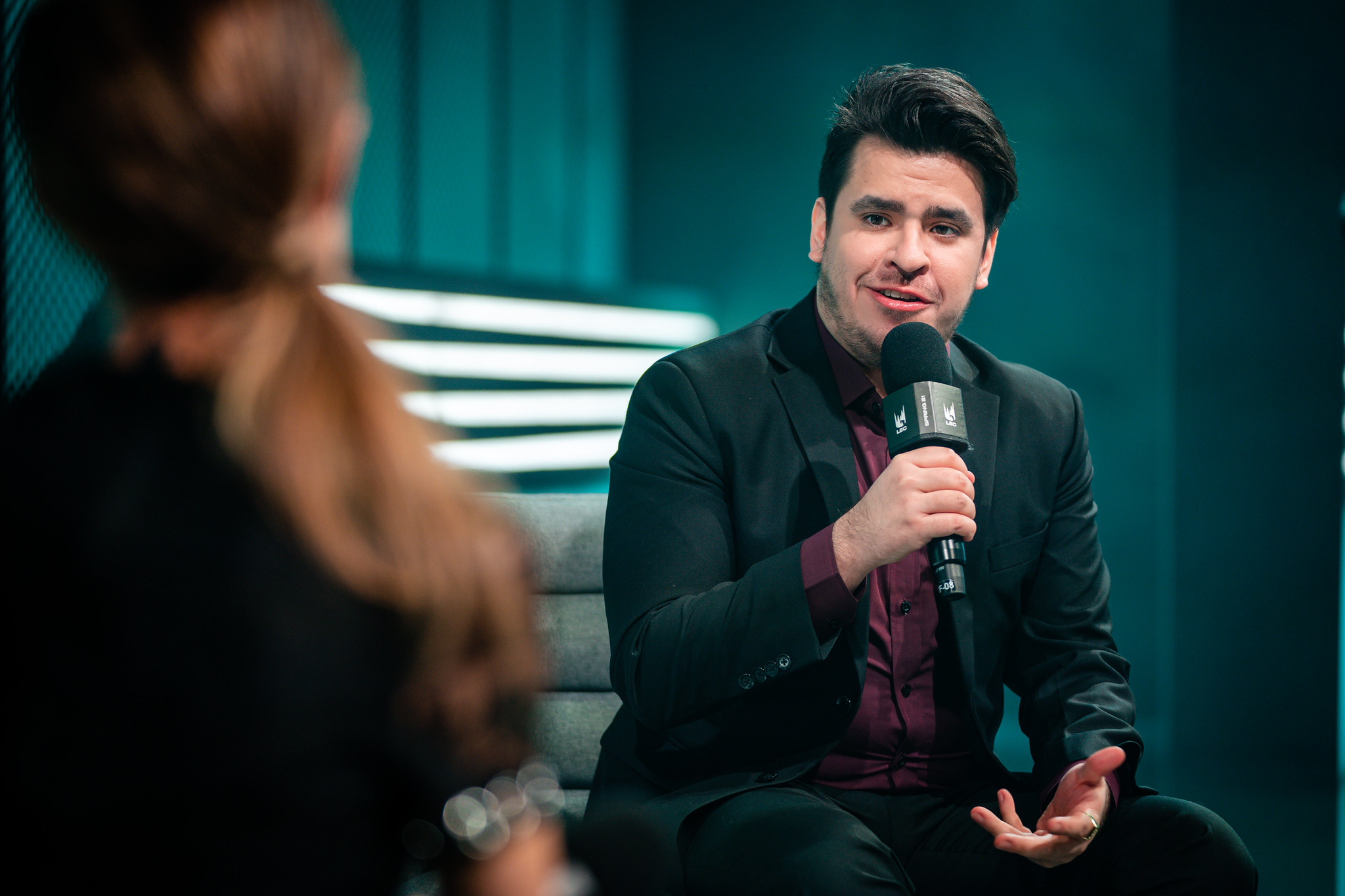 G2 Esports were taken down by MAD Lions 3-1 this weekend in the 2021 LEC Spring Split playoffs, missing out on a chance to punch their ticket to the finals. The widely considered best League of Legends in the West are now in the losers bracket, but G2 head coach Fabian “GrabbZ” Lohmann described that as their “comfort zone.”

During the first two games of their series against MAD Lions, G2 chose to put veteran AD carry Rekkles on Karma, a champion that’s usually played in the support role. Following their loss to MAD on April 3, G2’s coach explained the thought process behind the heavily criticized draft.

“Having an AD mid that has priority in the early game and scales really well together with an enchanter makes the comp, right?” GrabbZ said. “You have like a hyper carry fed basically that can’t die in teamfights and I think game one has shown how it could go, until we jumped over a few walls and lost Nash.”

The past couple of weekends in the LEC have featured a few explosive matchups, raising questions about the current state of the league. Fnatic, for example, were swept by Schalke on April 2, placing fifth in the Spring Split standings. And now, the top two teams from the regular season, Rogue and G2, will have to fight for the last spot in the 2021 LEC Spring Split finals.

“I sure thought [Rogue and G2] would be in the LEC finals,” GrabbZ said. “Rogue hasn’t been too clean in the previous bo5s, but so haven’t we. It might just become a fiesta, which suits us more.”

G2 have one more shot to make it to the Spring Split finals for a rematch against MAD Lions. They’ll face off against Rogue on Saturday, April 10 at 10am CT.

For the full interview with GrabbZ on the current state of the LEC, regional differences between leagues, and the LCS import rule, visit Dot Esports’ YouTube channel.