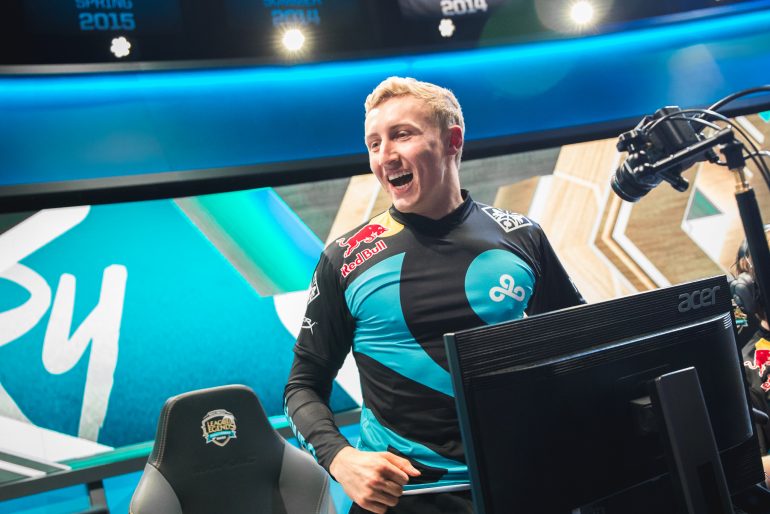 No reason has been given for the roster change, however—this is the the first time this season that mid laner Yasin “Nisqy” Dincer has been subbed out. It’s possible that C9 could be trying to rest Nisqy ahead of more important matches in the coming weeks.

It’s also unknown if this change will just be for the match against Echo Fox, or if Goldenglue will play the entire weekend, including C9’s game against OpTic Gaming on Sunday.

Goldenglue has mainly been playing for C9’s Academy team since the start of the season. The last time that the mid laner played for C9 on the LCS stage was during the 2018 NA LCS Summer Finals loss against Team Liquid in September.

Cloud9 have already locked in a playoff spot for the 2019 Spring Split—they sit in second place in the LCS, two wins behind first-place Team Liquid and two above third-place TSM.