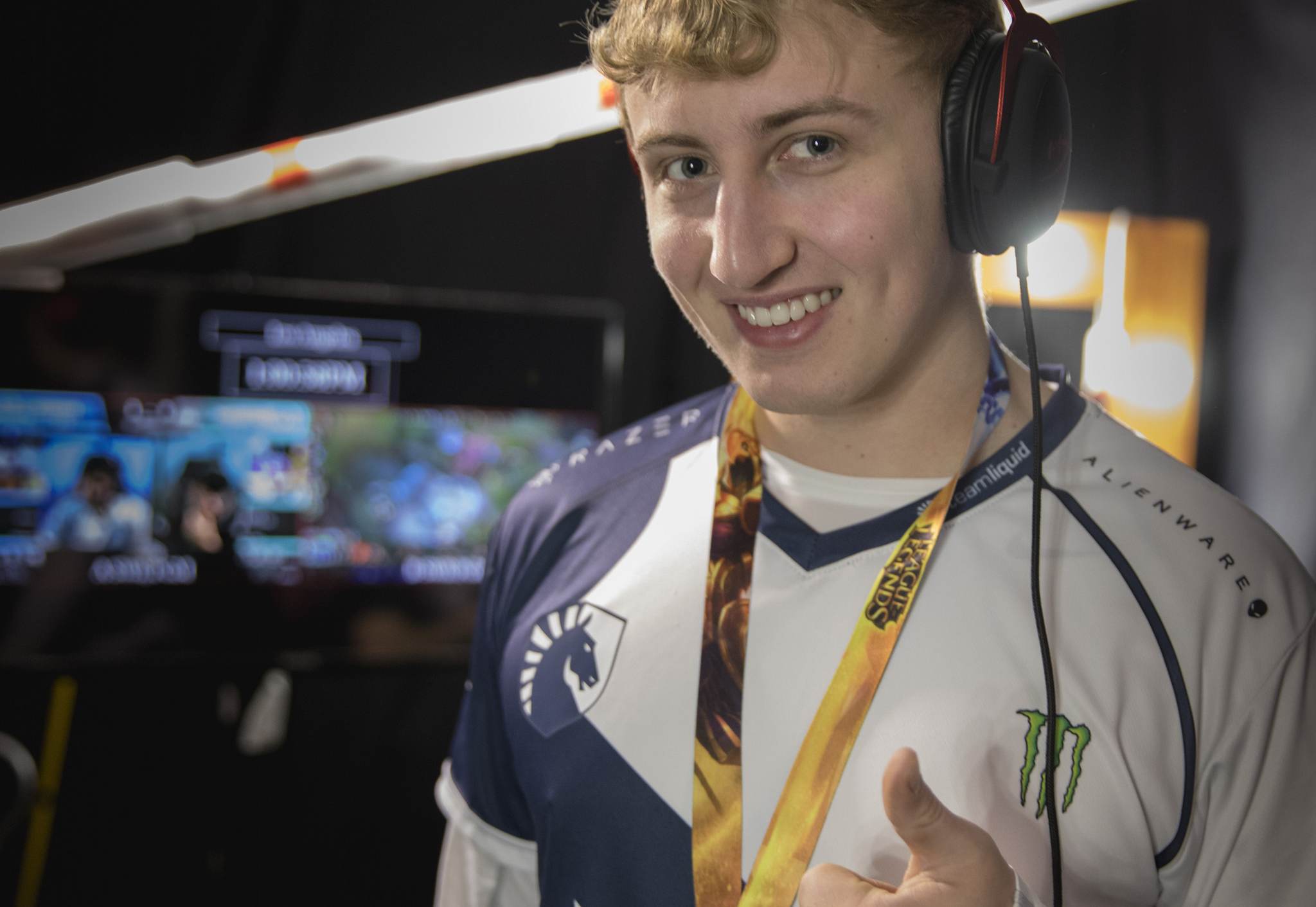 Goldenglue joined Liquid’s academy team in May 2016, where he helped them place second in the NA Challenger Series Summer Split regular season. He moved from the Challenger team to Liquid’s main roster for the 2017 Spring Split after impressing the organization with his strong lane dominance.

The team, however, did not live up to expectations in the Spring Split, where they lost four of the opening eight games. Liquid decided to revamp the squad in hopes of avoiding relegation, bringing in TSM’s ADC Yiliang “Doublelift” Peng and moving the team’s ADC, Chae “Piglet” Gwang-jin, to the mid laner position—benching Goldenglue due to a string of poor performances at the start of the split.

Goldenglue remained with the team, but was sent to Korea in February to train and improve. The player had some of the worst stats for any NA mid laner at the time.

With Doublelift heading back to TSM for the Summer Split, which kicks off on June 2, Liquid is giving Goldenglue another shot and moving Piglet back to the ADC position.

Liquid finished 9th overall in the Spring Split, and had to compete in the 2017 Summer Promotion tournament to regain their place in the NA LCS.

Here’s hoping that Goldenglue’s Korean adventure is enough to help the team avoid another relegation scare.