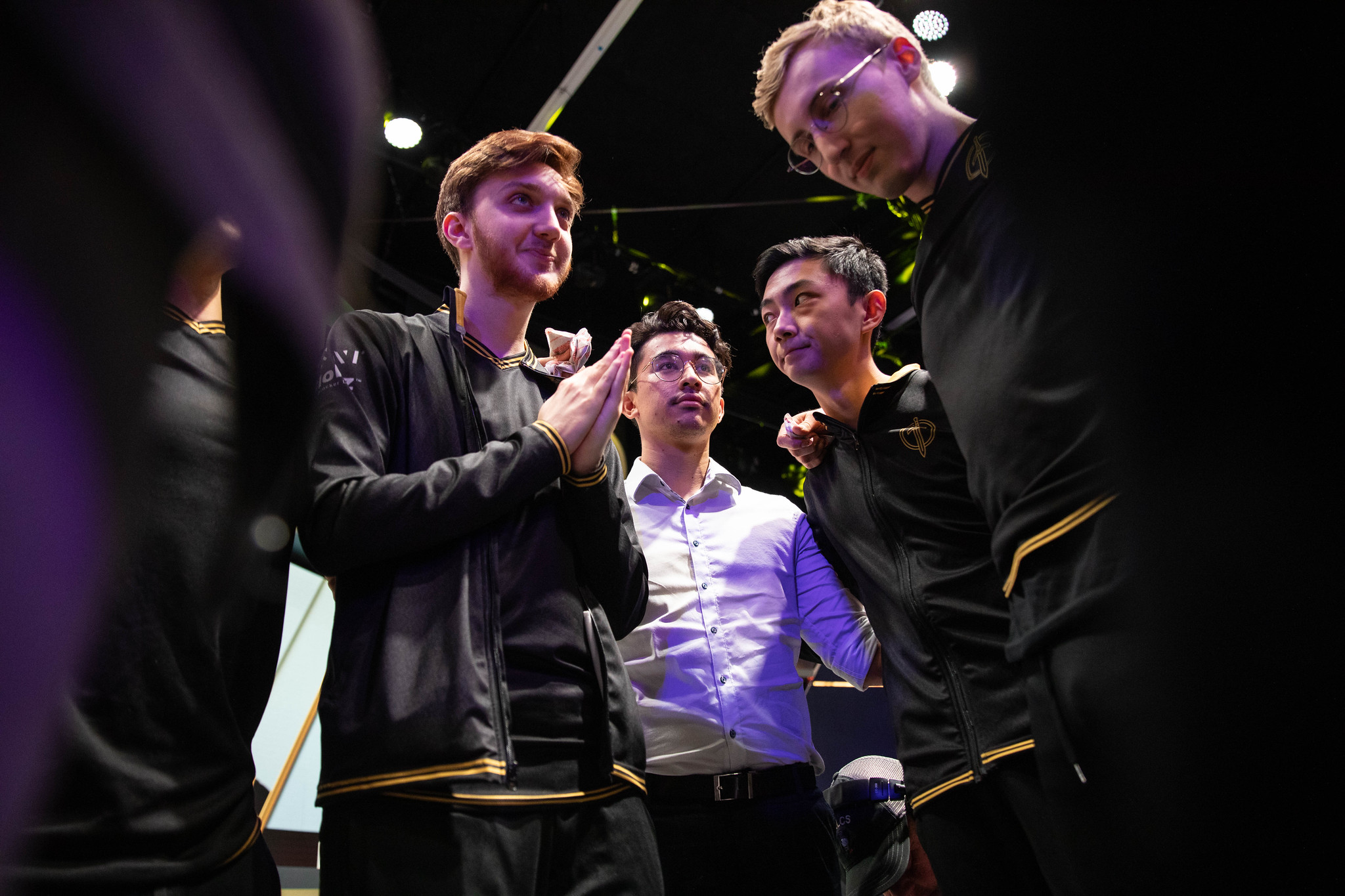 Team Liquid have dropped to 2-4 in the 2020 League of Legends Spring Split despite a strong early game from stand-in jungler Shern “Shernfire” Tai, and are now tied for second-to-last in the standings.

The pre-show before this week’s edition of Monday Night League focused on the difference between the teams’ supports: Team Liquid’s Jo “CoreJJ” Yong-in, one of the best supports in the region’s history, and Golden Guardians’ Yuri “Keith” Jew, a converted ADC who ranked near the bottom of the league in almost every statistical category before the game started.

It’s unconfirmed if Keith heard the pregame show, but he sure played like he did, going 1/2/10 with a 91.7 percent kill participation.

Right from the start, he made his presence known on Thresh with an immaculately-timed hook onto Doublelift’s Senna to secure first blood for his team. A few minutes later, he was a big part of a clean rotation to the mid lane for a counter-gank to keep the game even at three kills apiece and eventually secure both Rift Heralds for his team.

It was Turkish jungler Can “Closer” Çelik, however, who walked away with play of the game honors with this arguably game-winning play on Lee Sin.

Team Liquid will be joined by European import jungler Mads “Broxah” Brock-Pedersen for week four of the split after his visa issues were finally resolved, but even CoreJJ admitted that Broxah won’t be able to fix every issue all by himself.

“It’s not like, ‘Broxah’s coming, so he’s gonna absorb every problem.’ When he comes, all the other players need to step forward, otherwise it’s gonna be the same.”

Some Liquid fans will put a Broxah-shaped asterisk over their 2-4 start to the split, and while the Dane very well might end up being the best player in the region at the most important position in the game, for now, Liquid’s issues run deeper. They start what they hope will be their road to redemption with a tilt against second-place Immortals at 4 p.m. CT on Saturday.