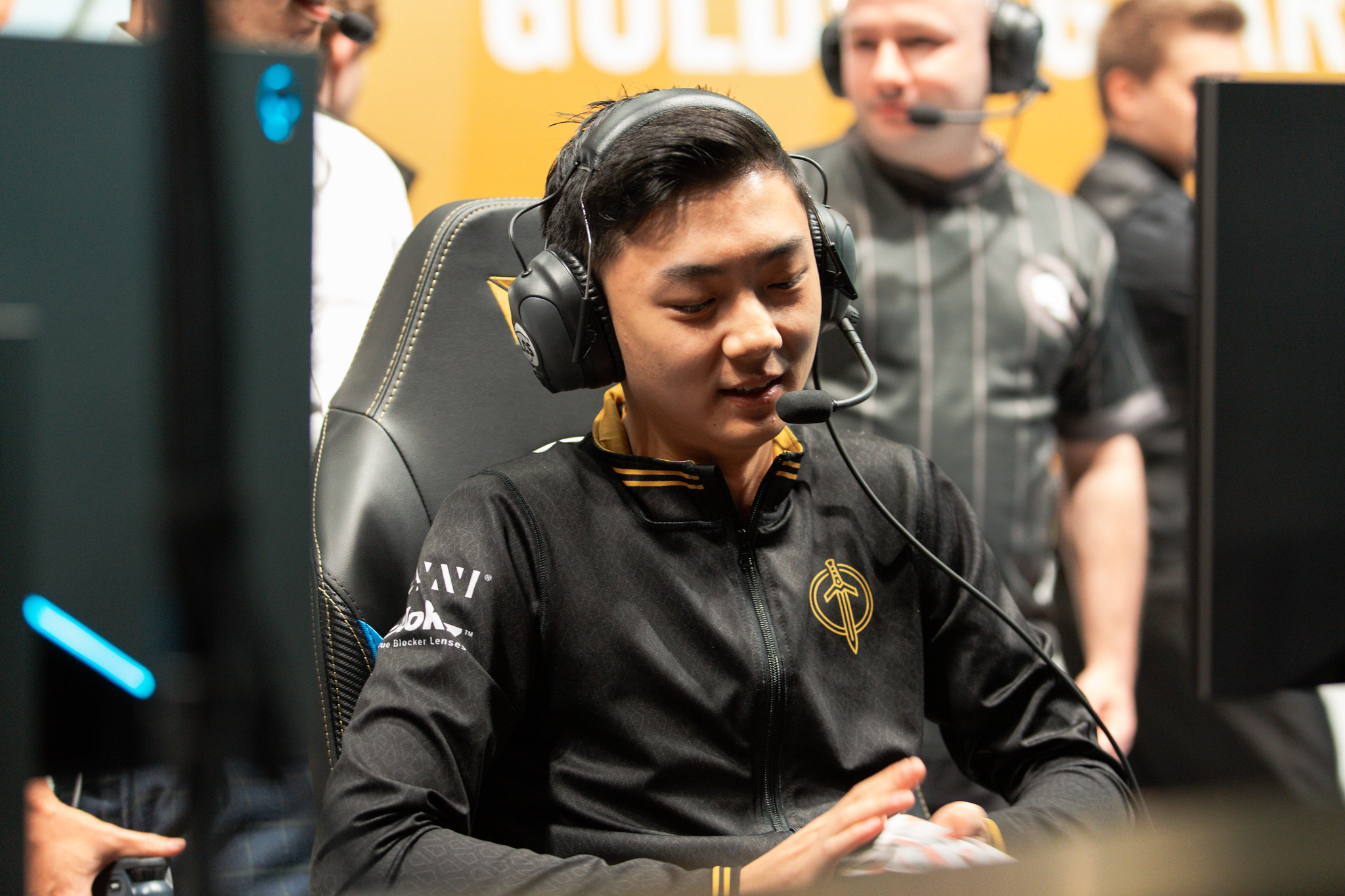 Golden Guardians beat Cloud9 at their own game today in a clean upset of the reigning champions during week eight of the 2020 League of Legends Summer Split.

Golden Guardians have gotten Cloud9 comparisons all split, especially in recent games, due to their similarly aggressive, jungler-centric play. Spring Split MVP Robert “Blaber” Huang’s perhaps unintentional protégé, Turkish import Can “Closer” Çelik, has been a revelation for the Guardians and put together another great game against Cloud9 on Volibear.

ADC Victor “FBI” Huang told Dot Esports that the comparison is certainly a valid one but also believes that the identity, while similar, manifested itself naturally for them.

“I think naturally, this is how us as five individuals play the game,” FBI said. “If that’s the outside perspective then it’s justified because we do have a similar playstyle, but personally, I would say Closer’s the best jungler in the league at the moment, and Blaber second, but we’ve just gotta prove that.”

The turnaround for Golden Guardians has been remarkable. Since starting 1-4, they have gone 7-3 in their last 10 games, only losing to teams above them in the standings in Team Liquid, TSM, and FlyQuest. Barring some very niche tiebreaker scenarios, this win secures them a spot in, at minimum, the lower bracket of the playoffs.

Cloud9’s loss means that, for the first time all split, they are not in sole possession of first. They now sit one game back of Team Liquid, who they are 1-1 against. The flurry of questions surrounding the former North American juggernauts will surely only increase after this loss. They are 2-4 in their last six games, a 2020 worst.

Whether they are getting worse or the talent around them is simply increasing—with the latter being what most fans of the region are hoping is the case—the fact that the LCS is much more competitive is an undeniably good thing for fans of the region.

Golden Guardians can mathematically secure a playoff spot, and maybe even a top-six spot, with a win on Sunday over CLG at 3pm CT, right after which Cloud9 will look to right the ship against third-place TSM.