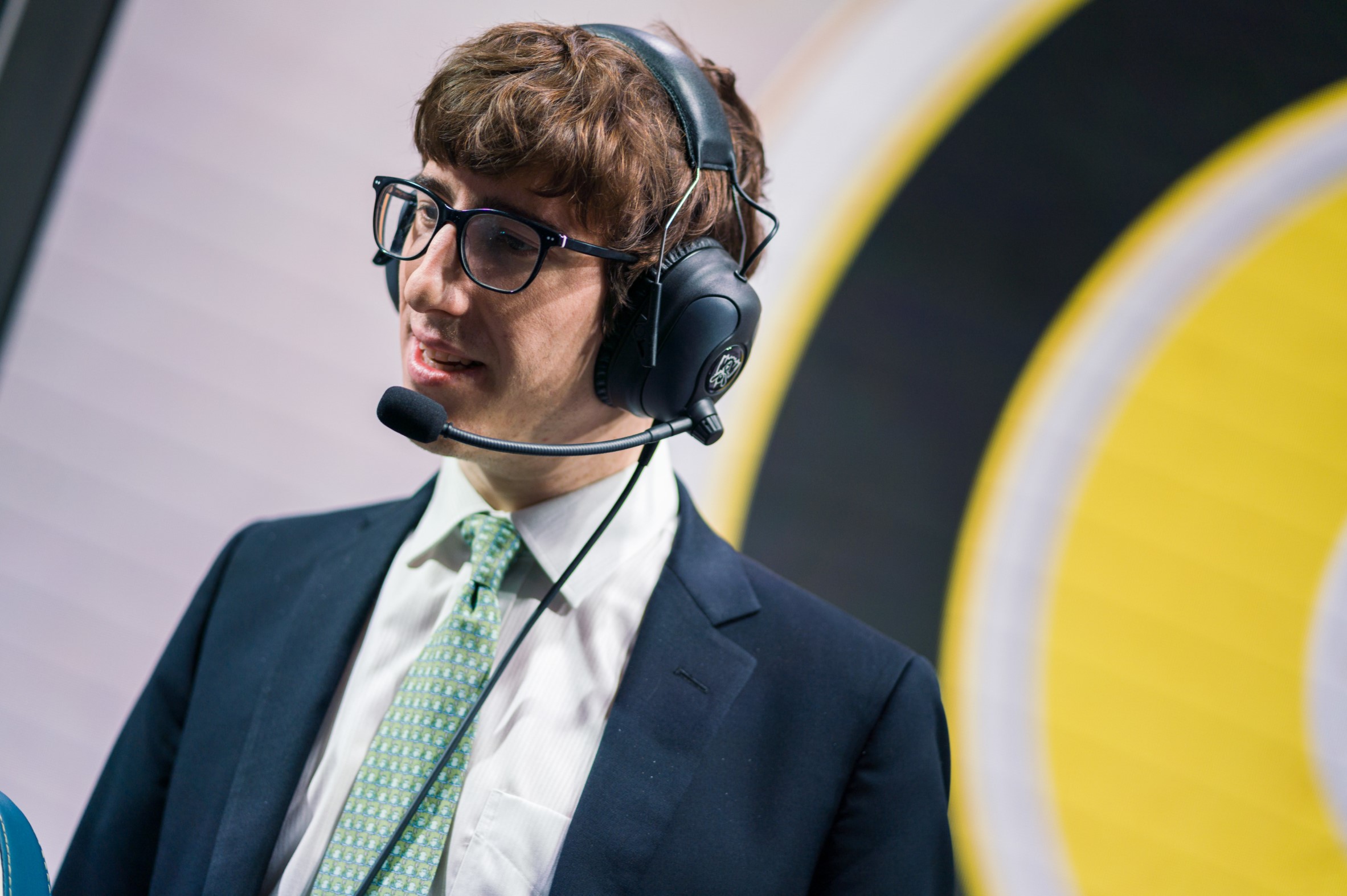 Golden Guardians has added tenured League of Legends coach Thinkcard to serve as the organization’s head coach at the Academy level, the team announced today.

Thinkcard spent two years as an LCS pro in 2014 and 2015. Most recently, though, Thinkcard served as the head coach of Dignitas’ main LCS roster during the 2020 season. The team posted a 15-27 record during his only season at the helm.

At the LCS level, Golden Guardians is nurturing a roster filled to the brim with young players such as Niles and Iconic. At the Academy level, the team is working on maturing even more young players. An organization that’s going all-in on its prospects is expectedly calling on a coach like Thinkcard, who worked with players such as V1per and Johnsun, to develop young talent of its own.