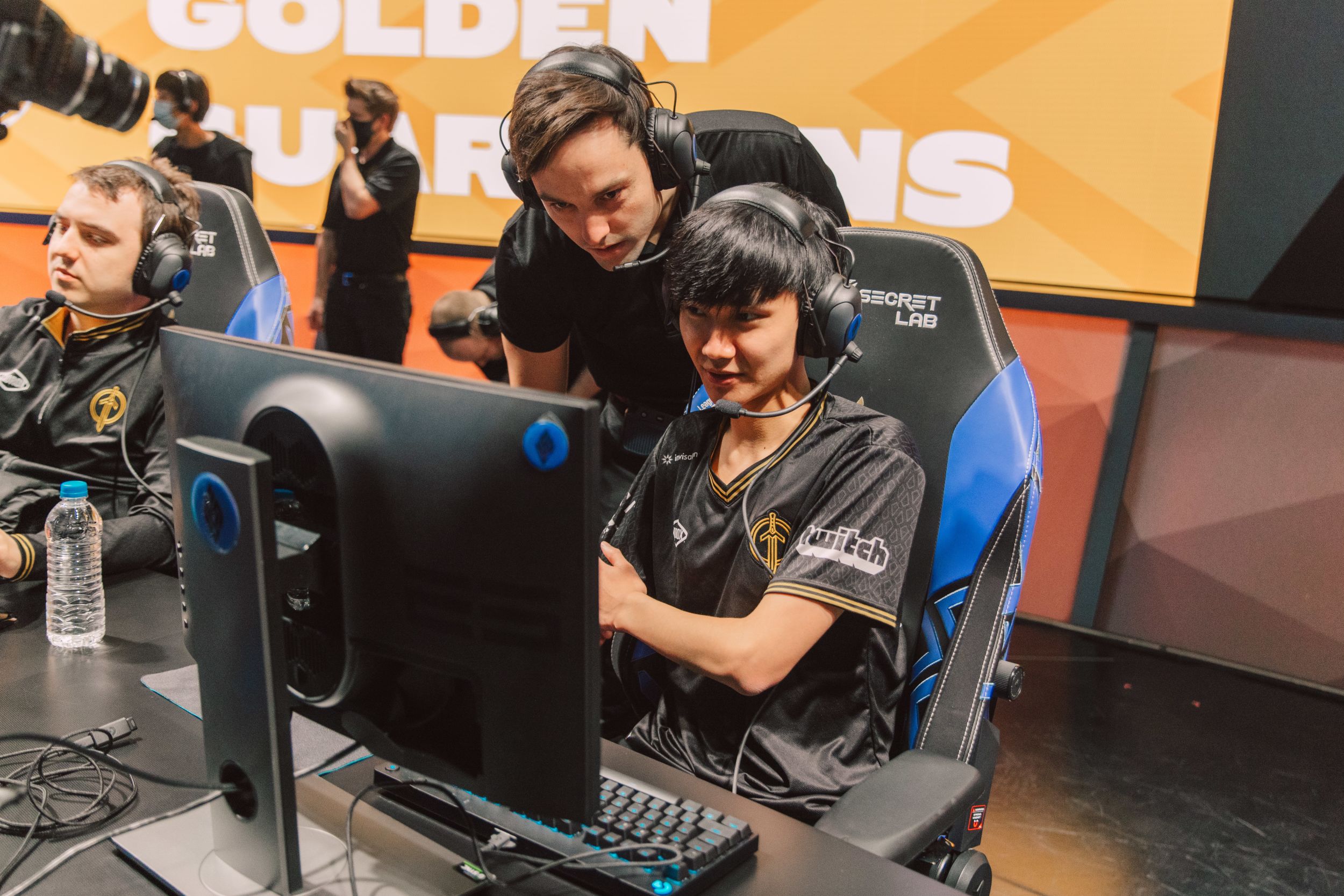 After a 9-9 campaign to begin the 2022 LCS season, Golden Guardians is looking to make roster changes ahead of the Summer Split.

“After playing a big part in our run for a Spring Split Playoffs, saying goodbye is certainly not easy,” Golden Guardians said. “Thank you Lost, for all of your hard work and dedication. We wish you the absolute best in your next opportunity.”

Lost was one of the first Oceanic players to be imported over to North America after joining Echo Fox Academy in 2018. Lost joined the Golden Guardians ahead of the 2022 LCS Spring Split after spending time with TSM throughout 2020 and 2021 as the team’s Academy and eventual LCS ADC. With the Golden Guardians, Lost and the team squeezed their way into the 2022 LCS Spring Split playoffs as the sixth seed.

Now, the Oceanic ADC is reportedly joining Immortals for the 2022 Summer Split, who will look to bounce back after their 10th-place finish in the spring. Lost would replace Jason “WildTurtle” Tran and Noh “Arrow” Dong-hyeon as the primary starting ADC. Lost will be joined in the bot lane by Korean support Lee “IgNar” Dong-geun, who was announced earlier this month.

LCS 2022 Summer will begin on June 18. For now, LCS fans can watch Evil Geniuses, North America’s representative at the 2022 Mid-Season Invitational. They will compete in the tournament’s Rumble Stage this week, starting on May 20.