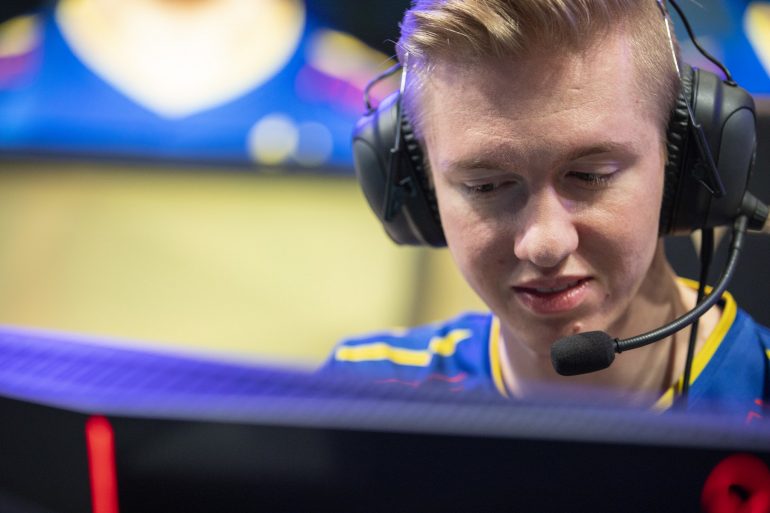 Golden Guardians earned their first 2-0 opening weekend in the LCS after taking down FlyQuest in a one-sided match today. We saw a couple of niche picks being brought out in this game, including Henrik “Froggen” Hansen’s classic Anivia.

The Pyke and Jarvan IV combination must be used in lane in the early stages of a match because their ganking potential is extremely hard to get away from. But Santorin simply played way too passively to get the most out of the combo and Golden Guardians ran them over with their poke and siege composition of Jayce, Ezreal, and Anivia. Ultimately, North American teams need to make sure that they can execute unique new compositions before making plans around them.

In fact, there was only one kill for about 25 minutes of play as Golden Guardians rotated around the map and took multiple objectives for themselves with no resistance from FlyQuest.

It felt like Eugene “Pobelter” Park and crew just rolled over as Golden Guardians poked them over and over again. And then, Jason “WildTurtle” Tran had a costly misclick when he ended up teleporting in place in the middle of a teamfight.

Golden Guardians now look ahead to tougher competition next weekend when they face off against Cloud9 and Clutch Gaming. FlyQuest will also have a difficult matchup next weekend with TSM, so the coaching staff will need to buff out the kinks before week two begins on Saturday, June 8.