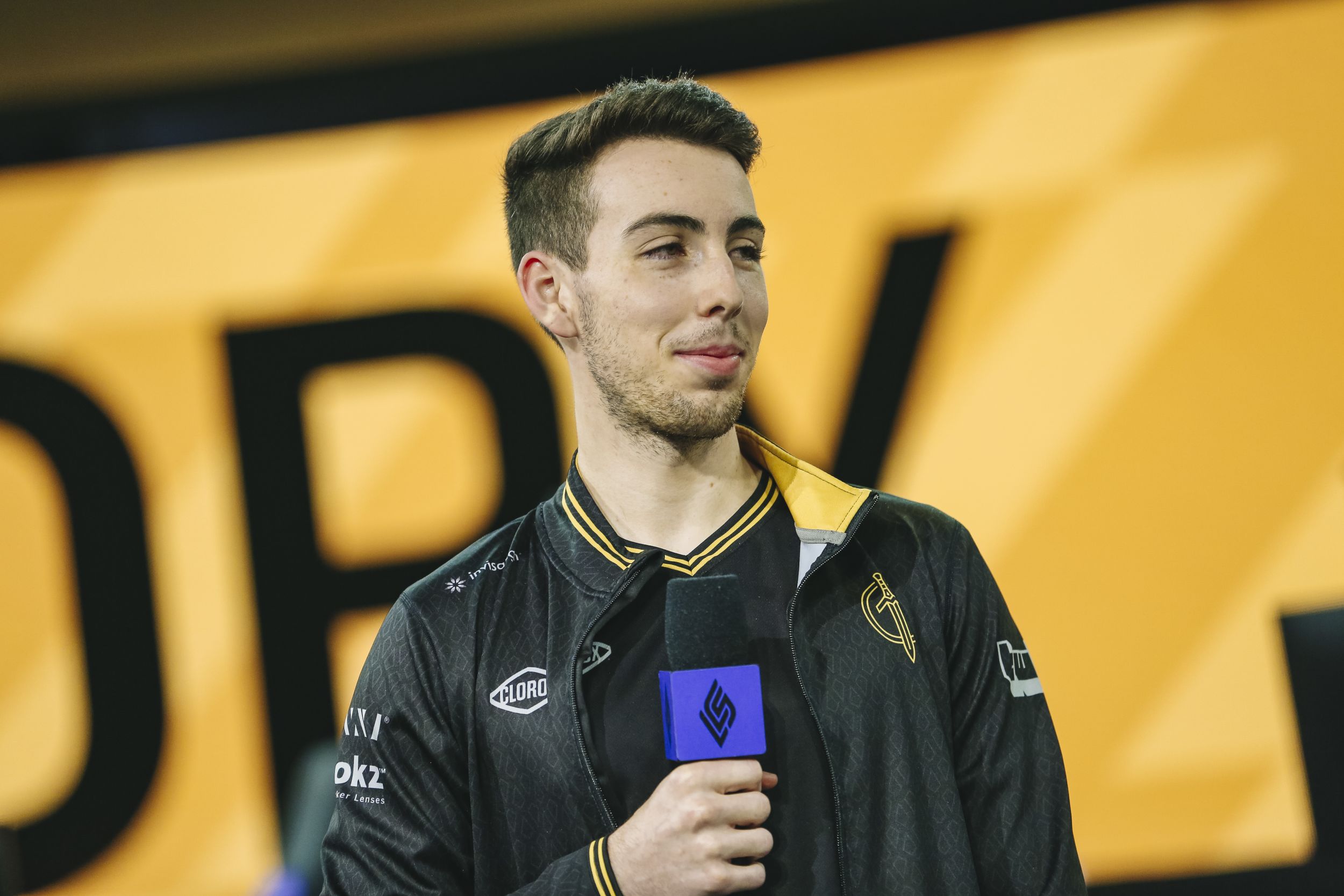 Golden Guardians edged out TSM in the final game of Group A of the 2022 LCS Lock In event, ensuring they will move on to the Knockout Stage while TSM has been eliminated from the tournament.

The battle for the final spot out of Group A began initially seemed to be in favor of TSM, but GG was able to take control of the mid-to-late game off the back of strong performances from Ry0ma and Stixxay in a display of veteran experience over the young TSM lineup.

The early game was relatively balanced between the two teams until both teams began fighting for control of the Rift Herald at the 17-minute mark. TSM exchanged the Rift Herald for two kills, as GG bot laner Stixxay continued his attempt to scale up for the late game. And these efforts paid off as the game transitioned into the midgame where things kept going GG’s way.

GG displayed a better understanding of the midgame macro decisions, which was evident around the 20-minute mark. In just a few minutes, GG was able to grab mid-priority after killing the mid lane outer turret and their third dragon of the game before eventually taking Baron after killing three members of TSM.

This eventually resulted in both Stixxay and Ry0ma being able to siege the bottom and mid lane turrets to a point where TSM were no longer able to defend against the GG pressure. TSM lost the game in 27 minutes.

Both Jinx and Corki continue to dominate the meta and were integral pieces in the Golden Guardians’ ability to withstand the midgame and the late game. While TSM put up a valiant effort in trying to snowball an early-game lead following their Rift Herald take, the macro play of GG was too much for them to handle. While both teams end at 1-3, GG won the head-to-head tiebreaker due to winning against TSM.

For TSM, this ends their time in the LCS Lock In Tournament, as the Academy players will look forward to taking what they learned in LCS Lock In and applying it to the LCS Academy Spring season.

As for GG, they will enter the LCS Lock In Knockout Stage, where they will be seeded against Group B’s top-seeded Evil Geniuses in the quarterfinals.

The GG vs. EG best-of-three series will take place on Jan. 23. The winner will move onto the LCS Lock In Semifinals.