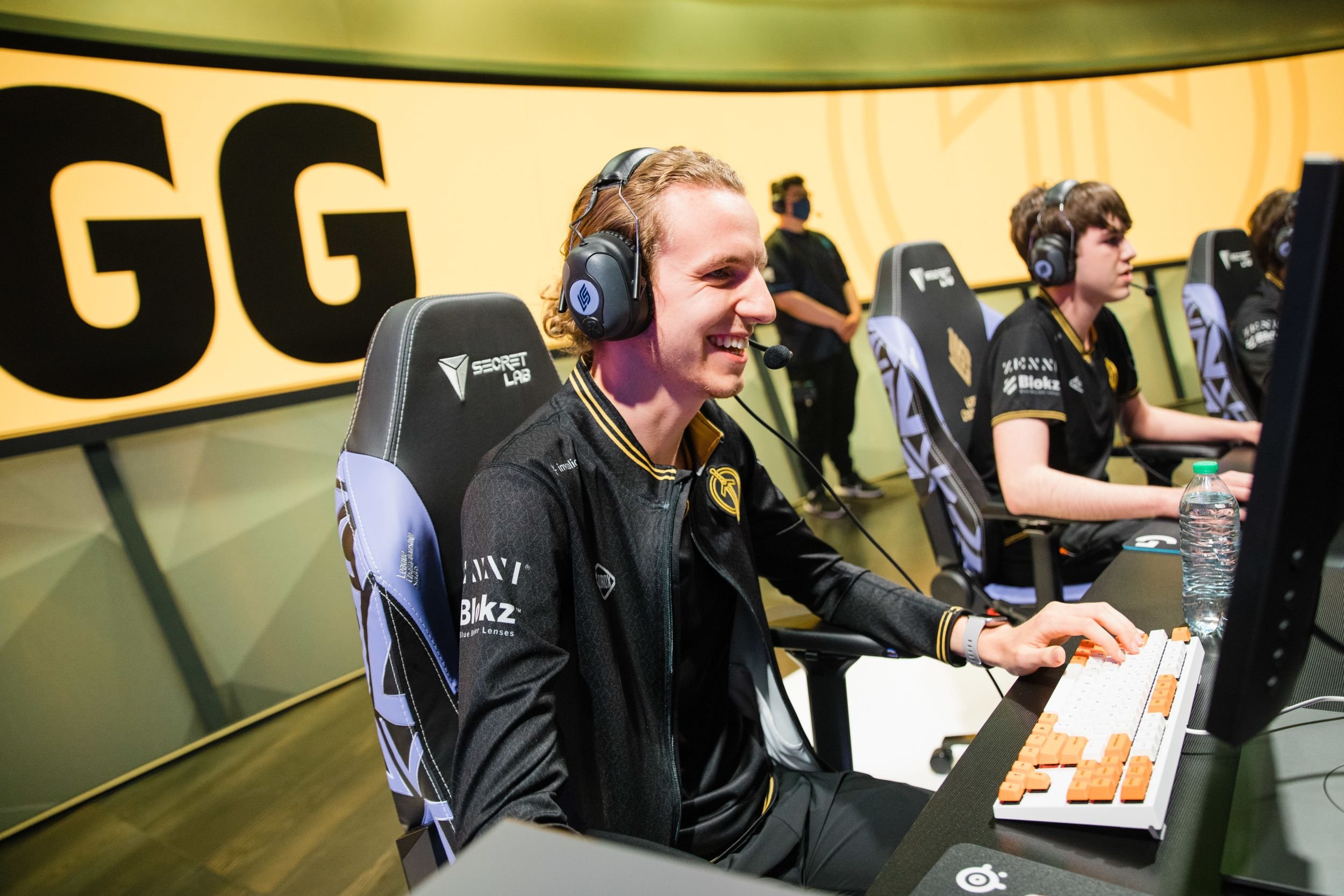 Golden Guardians couldn’t have played a game that fits the definition of a “must-win” scenario more than today’s contest against Immortals. And with the season on the line, Golden Guardians found a way to keep their playoff hopes alive, defeating Immortals in a thrilling 39-minute game.

Mid-season trade acquisition Licorice played a vital role for Golden Guardians in today’s contest, posting a final scoreline of 6/0/8 on Renekton, a champion that he boasts a 3-1 record with on the season.

Golden Guardians still don’t control their destiny, despite winning two of their three scheduled games during the final weekend of the regular season and earning a massively impactful victory over FlyQuest on Friday night. The team will have to spend the next few hours watching the scoreboard and hoping that FlyQuest fall short of the mark later today.

The final game of the LCS regular season will take place later tonight when FlyQuest and Counter Logic Gaming go head-to-head. Golden Guardians will need a win from CLG to secure a playoff berth outright.

Golden Guardians do not own the head-to-head record against any team in the LCS apart from FlyQuest, whom they defeated in three out of five games this season. Golden Guardians are still in contention for an eleventh-hour LCS playoff spot, despite the team’s ugly record of 14-31 on the year and a total of five losses in their last seven games. They could sneak into the LCS playoffs with a bit of help from CLG if the team beat FlyQuest later today.

Immortals are locked into seventh place in the LCS playoff bracket, and no other games on the day can alter Immortals’ playoff position. They’ll return to the LCS stage on Aug. 12 for their first-round playoff match.