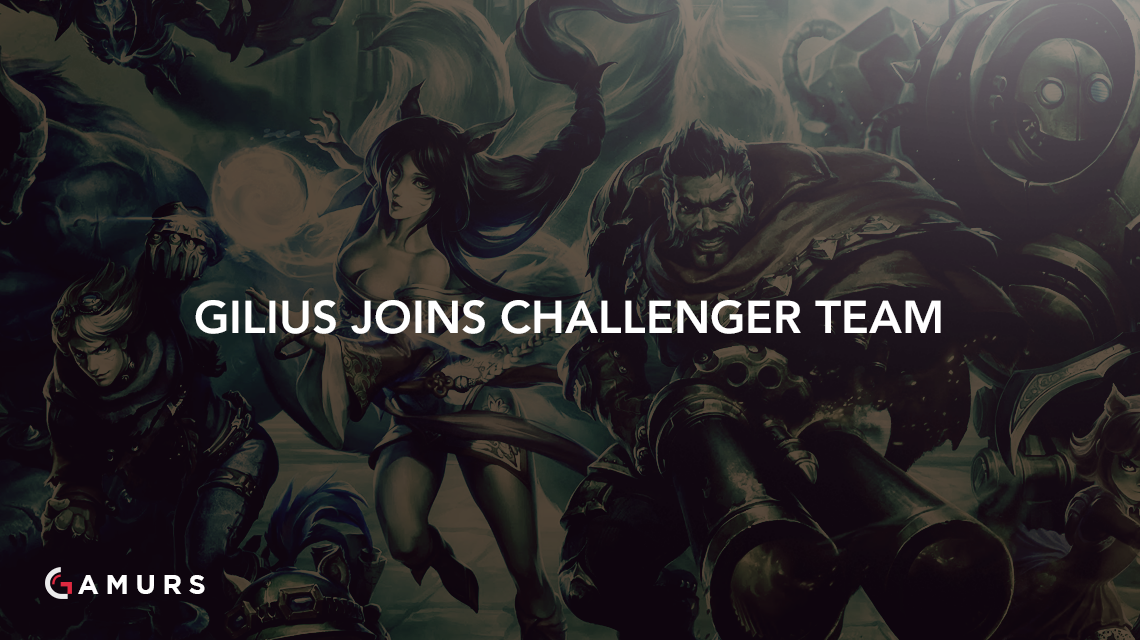 Former Schalke 04 jungler Berk “Gilius” Demir has announced on his social media that he will not be part of a team in the LCS. Instead, he said he will be playing on an unnamed challenger team with his sights set on returning to the LCS in the Summer Split with the Challenger Series team he is going to be playing for.

While it is unknown which team he will be joining at this time, the internet is strife with assumptions of him joining the likes of Paris Saint-Germain and co. One thing is for certain, if he is taking part in the EU Challenger scene, it means he will be coming up against his old team in the long run.