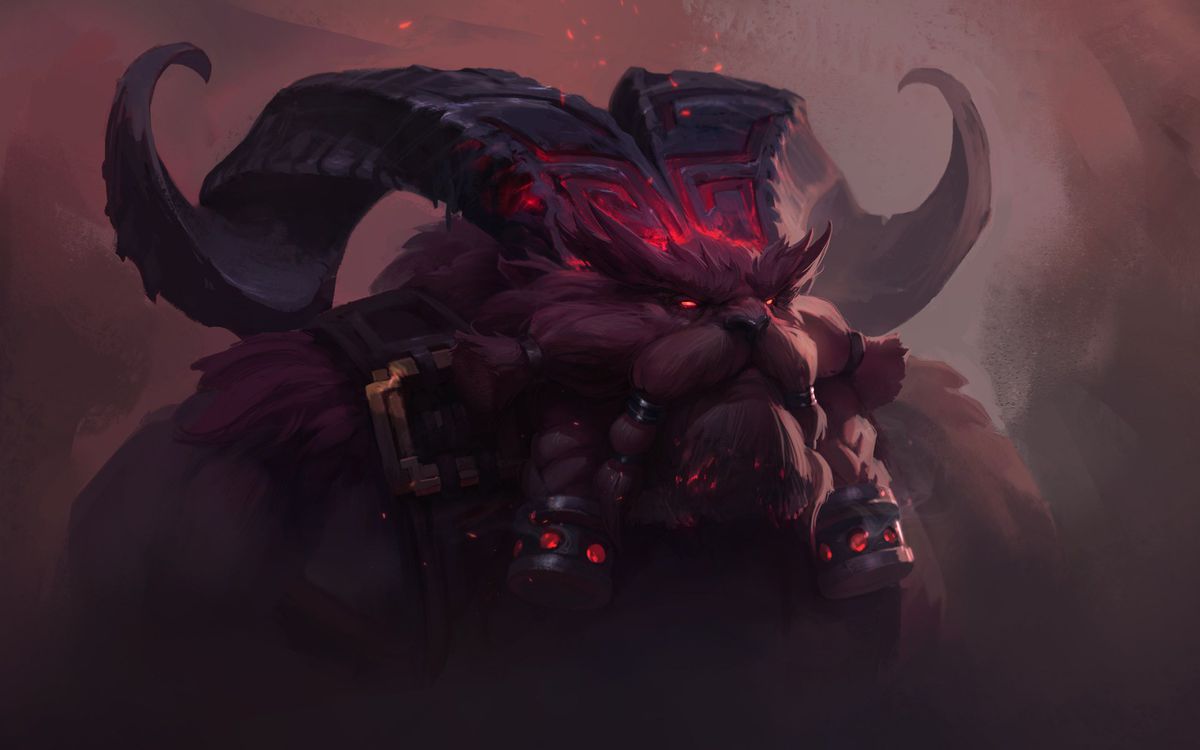 Everyone’s favorite League of Legends meta-breakers, the GIGABYTE Marines, just played one of the wackiest bot lanes we’ve ever seen in their opening match of the Vietnam Championship Series.

They locked in Sion and Ornn as support and ADC respectively, and, just as you’d expect from this rebellious terror squad, they won with them.

It was difficult at first, because, go figure, Ornn and Sion don’t have any range to deal with a traditional ADC. With the enemy Alistar bouncing them around for Ezreal to poke them down, Phan “Sya” Trung Toàn’s Ornn and Tran “Archie” Minh Nhut’s Sion struggled.

That struggle didn’t last long, though. The strength of an Ornn-Sion lane is very clearly its teamfight. With two massive AoE knockups between both ultimates and a ton more crowd control to boot, GAM knew exactly what they had to do. At about 17 minutes, they entered their first full-blown teamfight, and it couldn’t have gone better.

The shenanigans didn’t stop there, either. In the next game of the series, they decided to run Fiddlesticks mid. And, as we’re sure you could have guessed by now, they won. Not only that, but mid laner Doàn “Zeroday” Minh Trung carried with it, ending the game with a terrifying 7-1 kill-death record.

It’ll be a while before GAM have the chance to throw down on the Worlds stage with these weird picks, but it’s still fun to watch them dominate with them in their home region in the meantime.