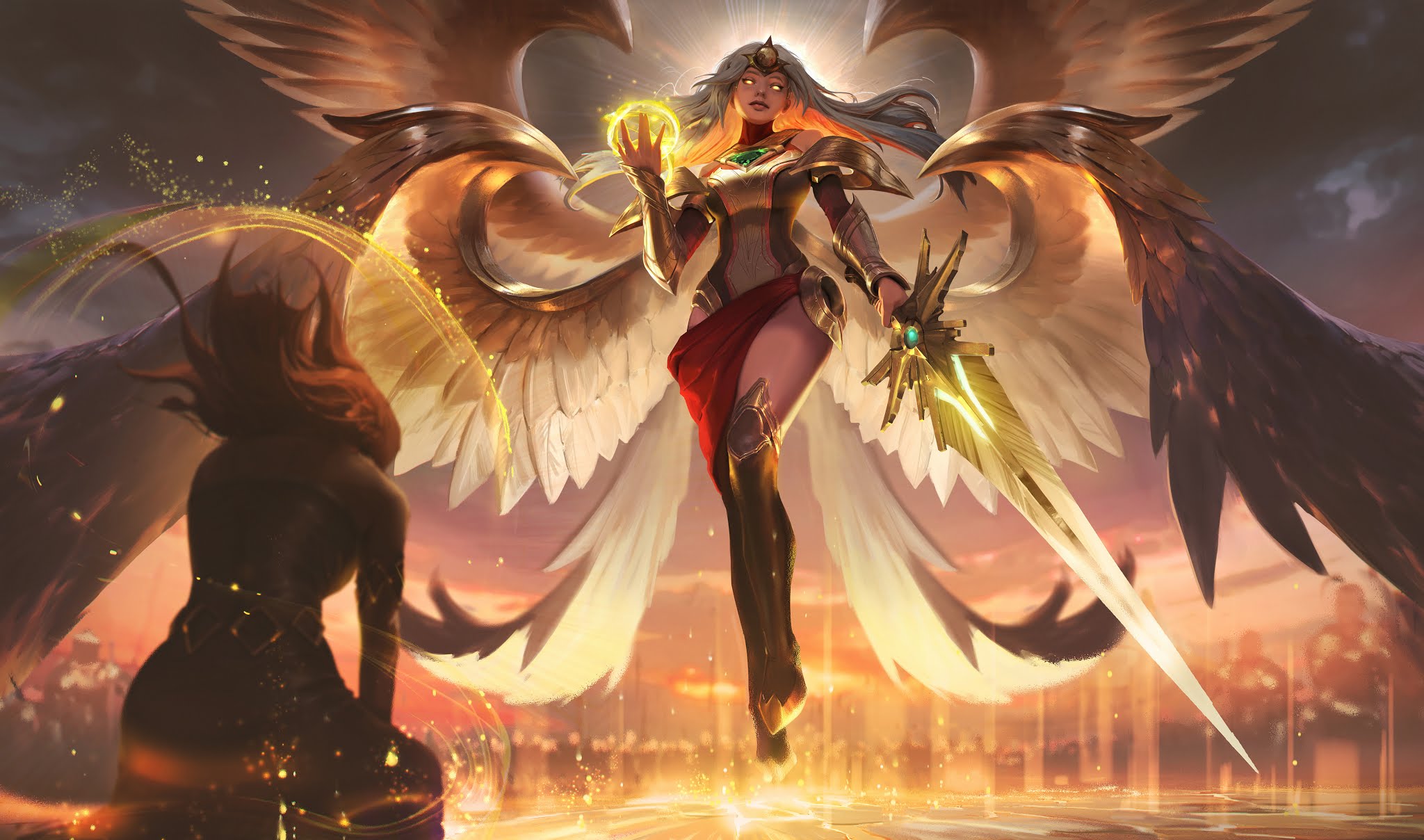 Solo kills aren’t guaranteed even if you are using all your mechanical prowess. Gen.G’s CuVee, however, showed just how easily one can pick up kills–even without paying full attention to the game.

Today’s clip from a recent stream by CuVee shows the top laner picking up an easy early game solo kill as Kayle against his opponent on Poppy.

After answering the phone, CuVee started clicking all his abilities in quick succession, preparing for a level two skirmish. As soon as Poppy engaged him, he turned against her and started clicking his Corrupting Potion to get some health back and prolong his life.

The fight was close and Poppy almost took him down, but a fast click on the Biscuit helped CuVee remain alive long enough for him to take down the opposing Poppy. He almost died in the process, dropping to three health at one point, but Corrupting Potion’s health regeneration effect came in clutch.

Following this easy kill, he retreated to base and teleport back to lane with a nice gold lead, all of this happening while he casually carried on a conversation on the phone.