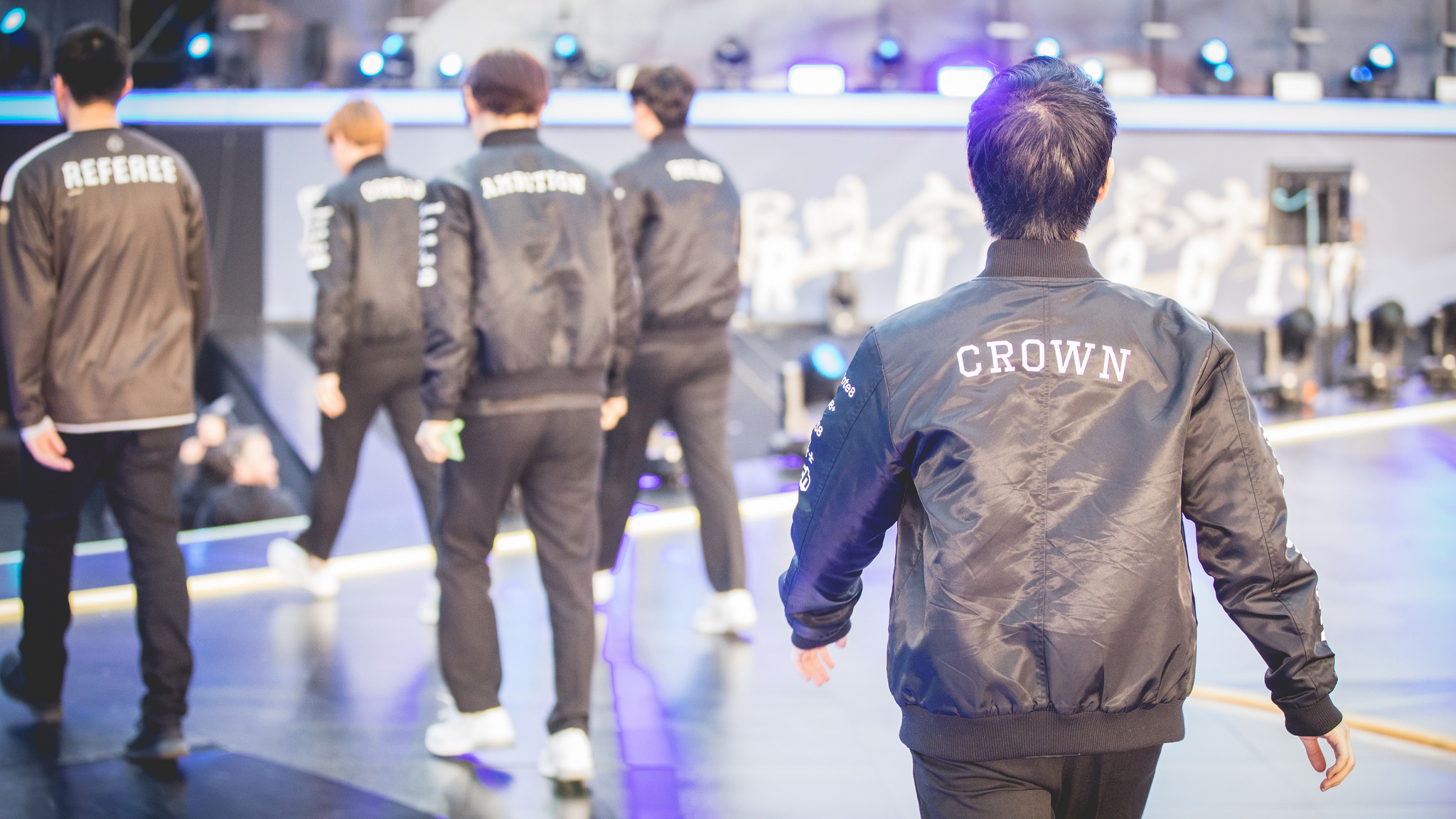 If you took home the title of champion from League of Legends’ most prestigious international event, you’d probably be pretty happy, and that’s only mildly underselling it.

Edgar kicked off an AMA (Ask Me Anything) on the official League Reddit community today, and one of the most upvoted questions on the post was a fan asking why Crown would fall into a slump after winning a world championship. It was the most important accomplishment of his career, sure, but apparently, he didn’t feel he deserved it.

“Crown had a slump because he thought he got carried at the 2017 Worlds,” Edgar said. ” A lot of people in online communities said Crown got carried by the teammates and can only play easy champions like Malzahar. He was really stressed about the criticism.”

Many fans came to Crown’s defense after Edgar’s reply, saying that Crown’s Viktor and Taliyah were stellar, and that those aren’t easy champions for the most part. Even so, the resounding cry was that Crown did what he needed to do to earn his team the win. If they needed a Malzahar, he played a Malzahar, even if it didn’t look too flashy. In fact, Malzahar was selected as the mid lane champion for Samsung Galaxy (Gen.G’s former team name) in every single game against SKT in the Worlds finals.

While it’s also true that Crown played Malzahar once during Gen.G’s run through this year’s LCK regional gauntlet, he also had some stellar games on Zoe and a few good performances with Lissandra. It would appear, at least prior to the start of Worlds 2018, that the slump is over, but the real test is yet to come.