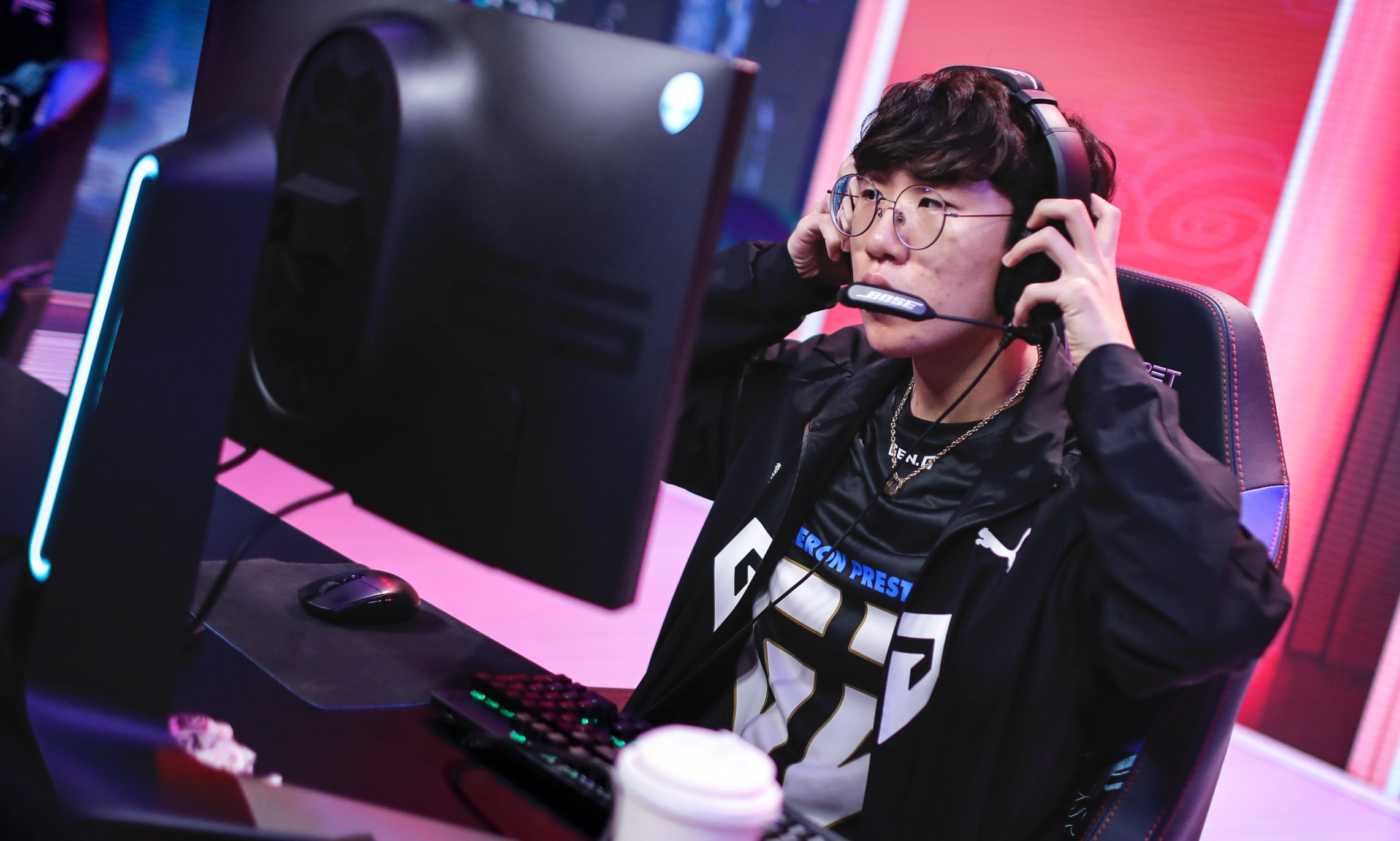 Gen.G bounced back in the fifth week of the 2021 LCK Summer Split with a convincing 2-0 series win against DRX.

Going into this League of Legends series, Gen.G was favored even after losing their latest two matches. DRX sat at the bottom of the standings and didn’t present a big threat to the LCK veterans. DRX have been experimenting with their roster lately, promoting various academy players to the main lineup to improve the team’s performance during this split. Even though DRX lost the series, they put up a good fight with three rookies on the roster, and might be able to turn the season around and pick up a playoff spot if they maintain this performance in the next games.

The MVP votes in today’s series went to Gen.G’s Rascal and Ruler, two formidable players who put on their carry pants on the meta champions. The top laner picked Viego in the first game to dominate his laning opponent before taking over teamfights with his possession. Since Gen.G was picking up easy kills during teamfights, Rascal was able to use his passive to maximum potential and possess opposing champions to turn the tides against DRX. The AD carry picked up Varus to dominate the laning phase before poking opponents in teamfights.

In the first game of the series, DRX put up a good fight early on, winning a couple of skirmishes and building a 2,000 gold lead. Once the game got to the teamfight stage, however, Gen.G started winning fights with their superior composition. Rascal on Viego was able to demolish teamfights with his passive before leading his team to victory after a 32-minute teamfight.

In the second match, DRX adjusted their bans and, even though they had a powerful composition, Gen.G played much safer early on and didn’t give any leads. They played according to the strengths of a poking composition by scaling into the later stages of the game. After Azir and Varus reached their power spikes, Gen.G was able to close out the game and the series.

Gen.G (8-2) maintained the first place standings with this victory. They’ll be back on the Rift on Saturday with a match against Hanwha Life Esports (4-6). The team led by Chovy has been improving their performance lately and might put a good fight against Gen.G.