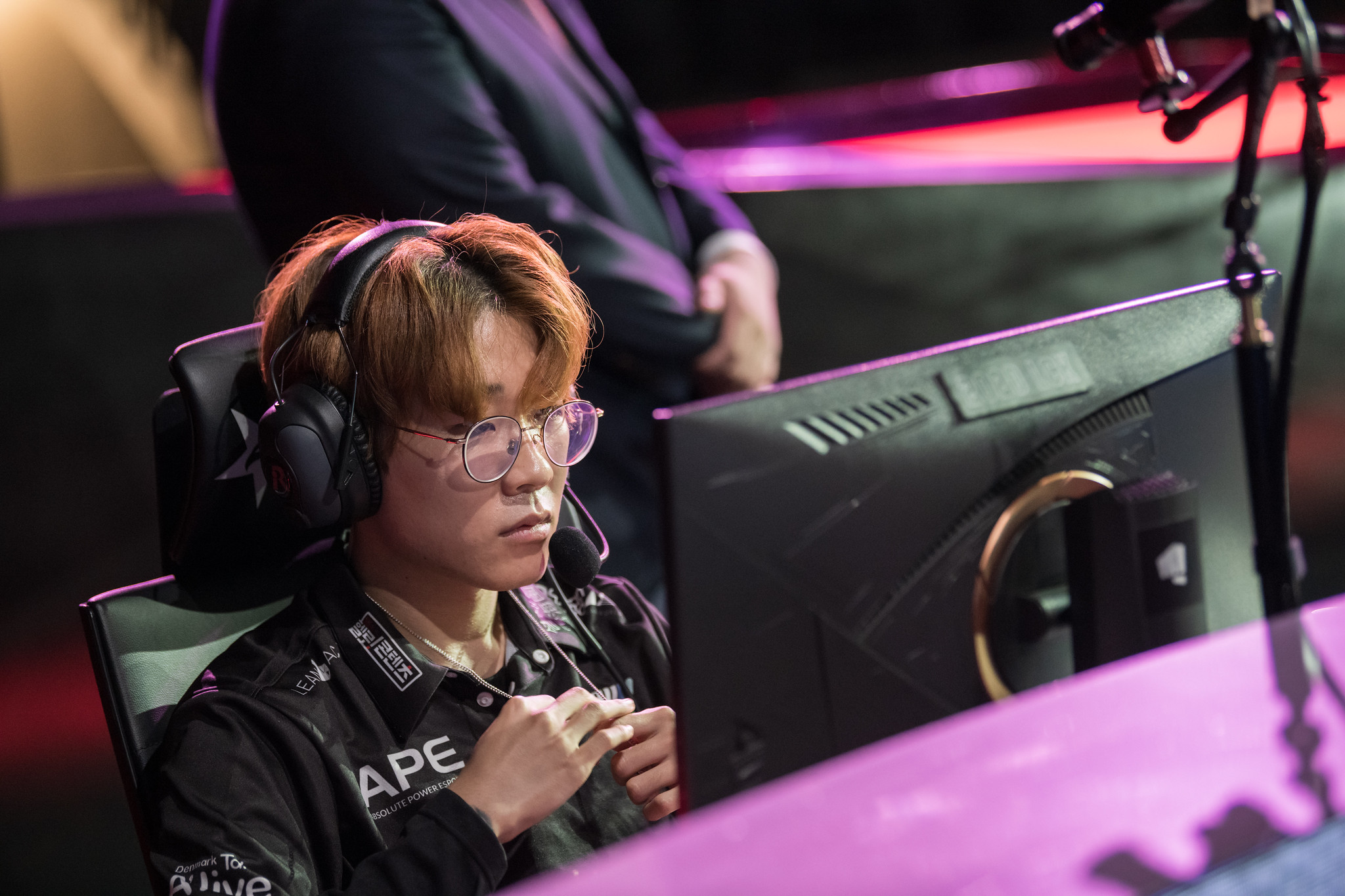 Gen.G is in the process of strengthing its League of Legends roster ahead of the 2021 LCK season. The team has promoted academy mid laner Kim “Karis” Hong-jo and signed jungler Sung “Flawless” Yeon-jun and coach Yu “Ggoong” Byeong-jun, the organization announced today.

With Kim “Clid” Tae-min and Gwak “Bdd” Bo-seong under contract until 2022, the new players will likely compete for a starting spot on the team.

Karis, who joined Gen.G’s Academy roster in 2019, has shown exceptional growth over the past year, dominating in the LCK’s trainee Ambition League. Despite Flawless’ former team SeolHaeOne Prince underperforming in 2020, the 22-year-old has also displayed promise as a player.

Gen.G had a strong performance at home in 2020. But when it came down to international events like the Mid-Season Cup in May and the World Championship in September, the team left much to be desired. In the end, after a back and forth group stage, they lost 3-0 to Europe’s G2 Esports in the quarterfinals of Worlds 2020.

With some fresh talent joining the roster, Gen.G will be eager to right its wrongs in 2021.