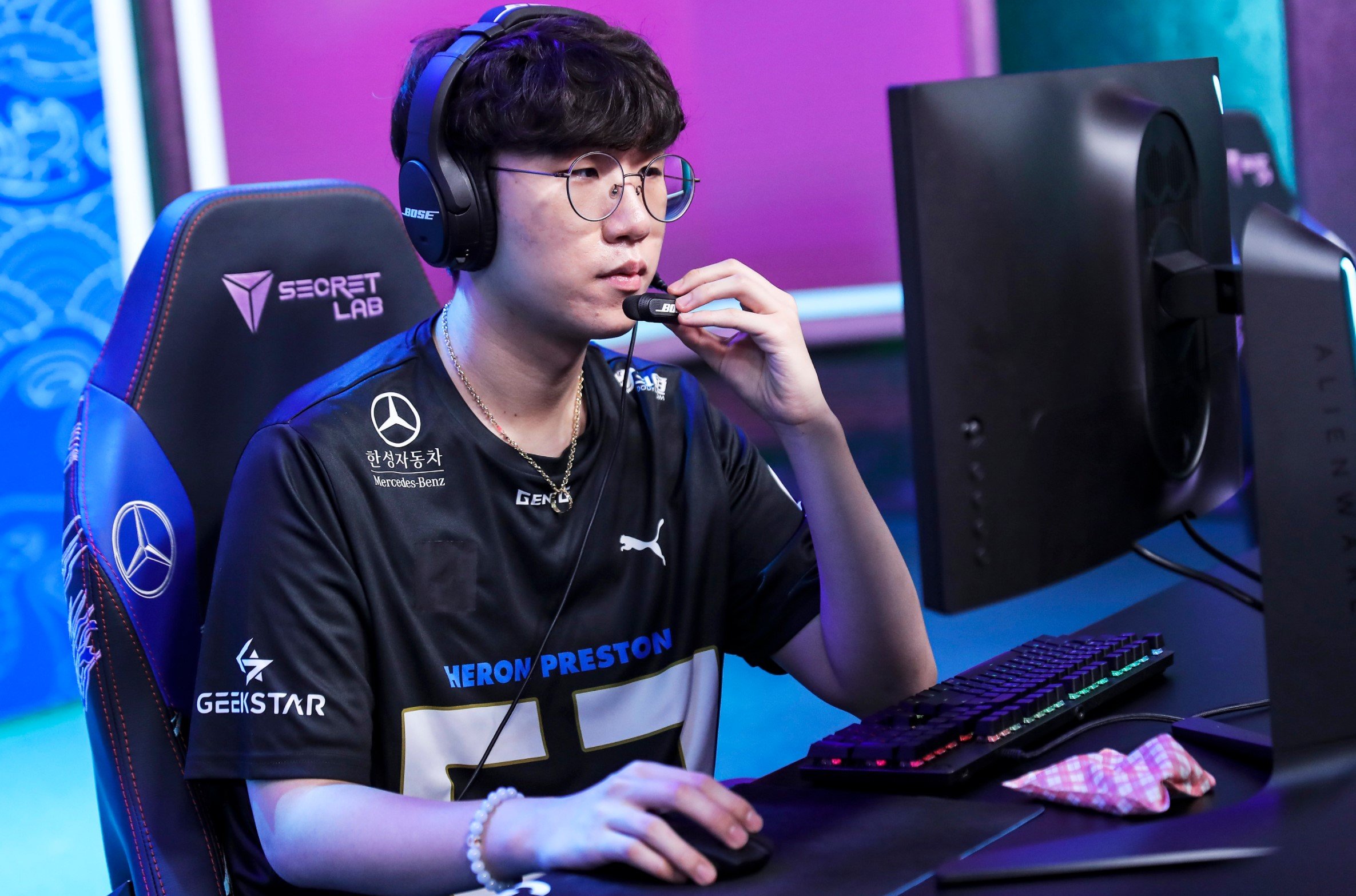 After a Spring Split that saw the team finish in second place, Gen.G began their run to a potential LCK title today with a win over DRX to kick off the 2021 Summer Split.

DRX came out swinging with an innovative Lulu and Xin Zhao composition that threw Gen.G for a loop, using it to take the first game of the series with ease. But Gen.G came roaring back in convincing fashion, winning game two by a difference of more than 14,000 gold.

By the time the third game of today’s series rolled around, however, Gen.G and DRX had practically reached a full reset. With just one game left to decide the contest, the two teams drafted hard-hitting compositions, with DRX dipping back into their intriguing top/jungle combination from earlier in the series.

Still, Gen.G got on the board early, racking up several kills to kick off the series’ final game before transitioning their lead into a serious late-game advantage. Through objective control and strong sieging, Gen.G dominated the back end of the series, claiming a 2-1 victory and winning their first match of the 2021 LCK Summer Split.

Gen.G AD carry Ruler served as a pivotal player in his team’s win today, posting a total scoreline of 12/3/9 across the three games of the match. His play on the always fast-pushing Jinx in the series’ final game was a major reason as to why Gen.G snowballed their lead in a fashion that’s familiar to so many fans of the team.

Both of these squads will take to the Rift once again later this week. Gen.G will face Hanwha Life on Saturday, June 12, while DRX are slated to take on Afreeca Freecs on Sunday, June 13.