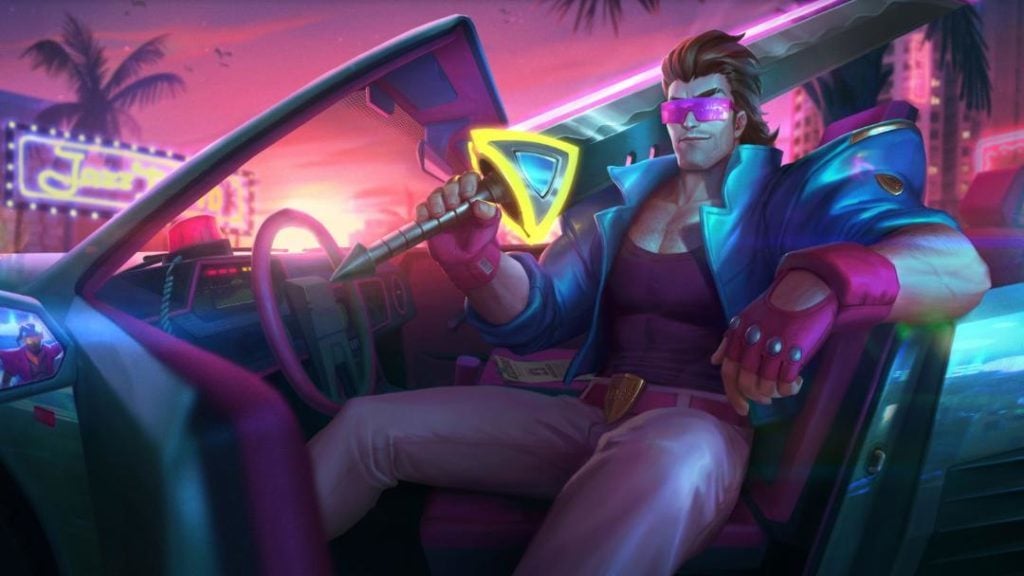 Garen’s getting a pretty sizable rework, according to the last several testing cycles on League of Legends’ PBE.

Since the rework has been through a couple different iterations so far on the PBE, it’s possible it might not arrive in the next update, Patch 9.18, and that it’ll remain in testing for a while. But, fortunately for anyone trying to discern the rework’s impact on the game at large, each iteration so far has been incredibly similar, which makes it a bit easier to analyze. Things on the PBE aren’t typically this crystalline.

That being said, let’s break down the actual rework. Our overall takeaway from the update can be summed up by one word: Yikes. It’s rough. It takes away a lot of power from anyone who likes playing traditional top lane Garen, which is what he’s been for all his years in the game, and gives power to people who want to build him in strange ways, either in the jungle or as something else. It’s as if Riot doesn’t want him to be a tank top laner anymore, which is quite strange.

Changes to Courage and Judgment

First, let’s highlight the different ways his traditional tanky power is being lowered so substantially. His W, Courage, is going to give him a lot less resistance. Each stack will give him less resistance, and it caps out at 30 now, down from 50. Also, his E, Judgment, is going to scale with attack speed. Cool, sure, but it now deals way less base damage and scales less with AD, which means you’ll get a lot less out of it unless you build attack speed. Not only that, but you also don’t shred resistances until you land six hits with it, rather than four, which is what it is now. A lot less damage and a lot less tankiness—a big loss for any tank Garen player.

Now, we’ll cover some of the cool new stuff you can do. His passive is being changed heavily, for starters. It scales now with level, and it’s more effective at all ranks. It can’t be stopped by any minion or monster attacks, which means it’s on constantly if he jungles. So jungling is a lot more possible on him. Champion attacks still stop it, so that change doesn’t really do anything to his laning, but yeah, it’s neat, just like the fact that you can build attack speed on him now.

The only thing in the entire list of changes that just hands-down helps Garen is the change to his ultimate. The villain system is being removed completely from his kit, and, now, his ultimate ability will always deal true damage. Less base damage, sure, but always true damage, so it’s a blanket buff.

It’s confusing, to be honest. With a permanently true damage ultimate and the weird attack speed scaling on his spin, it’s almost as if Riot is encouraging people to build him with more damage. Most juggernauts, which is what Garen is, do deal more damage than he traditional deals, but he’s always been so much tankier than these others as a tradeoff. It’s his identity to be the tankiest juggernaut of the bunch, and to blend him in with the other juggernauts is to erase that identity, or at least diminish it.