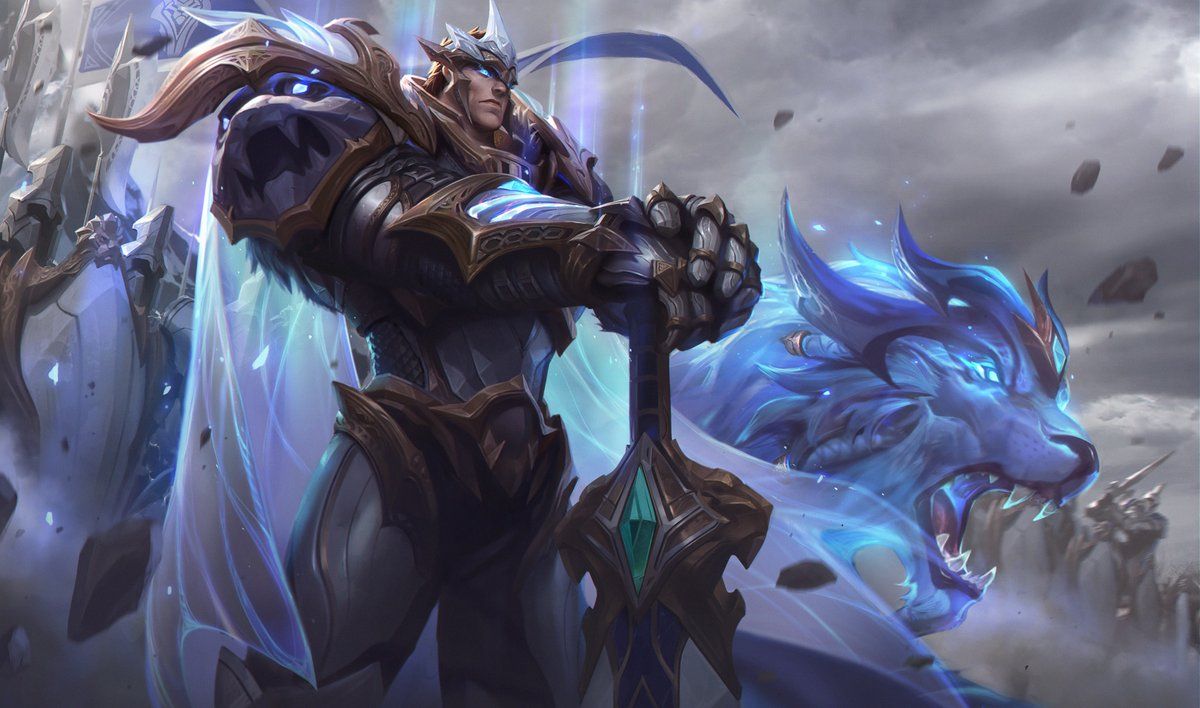 Throughout the 9.18 PBE patch cycle, Garen had been experiencing some rather extreme changes to his kit and playstyle. Most notably, Riot removed the villain system entirely. Instead of dealing true damage against the villain, Garen’s ultimate would always deal true damage. Additionally, his passive, Perseverance, was set to receive a buff. It would scale with level and wouldn’t be stopped by neutral monster damage.

At first glance, it appeared this rework would buff Garen. Several other changes in testing, however, diminished Garen’s defense as a tank and ability to lane as a traditional top laner.

His W would provide less resistance, and the AD scaling on his E was reduced. And instead of scaling with AD his E would scale with attack speed. Increasing Garen’s attack speed scaling would presumably open him up to more builds, including the potential for him to lane as a jungler. But he would have ultimately lost a lot of damage and tankiness in return.

Typically, we’ve seen changes go in and out of PBE testing. The tweaks to Garen, however, have remained relatively consistent between each PBE patch. Until today, it seemed likely these changes would make it into the live 9.18 patch. So it’s difficult to discern why exactly Garen has been completely reverted in PBE. A recent Twitter post by lead gameplay designer Mark Yetter suggests the changes will be released in a future patch, though.

It appears several tweaks still need to be made to Garen’s E. Yetter also mentioned the rework is “on track to ship in a few patches when it’s all tuned.” Perhaps we will see a revamped Garen in Patch 9.19, but it looks like he’ll remain the same for the time being.