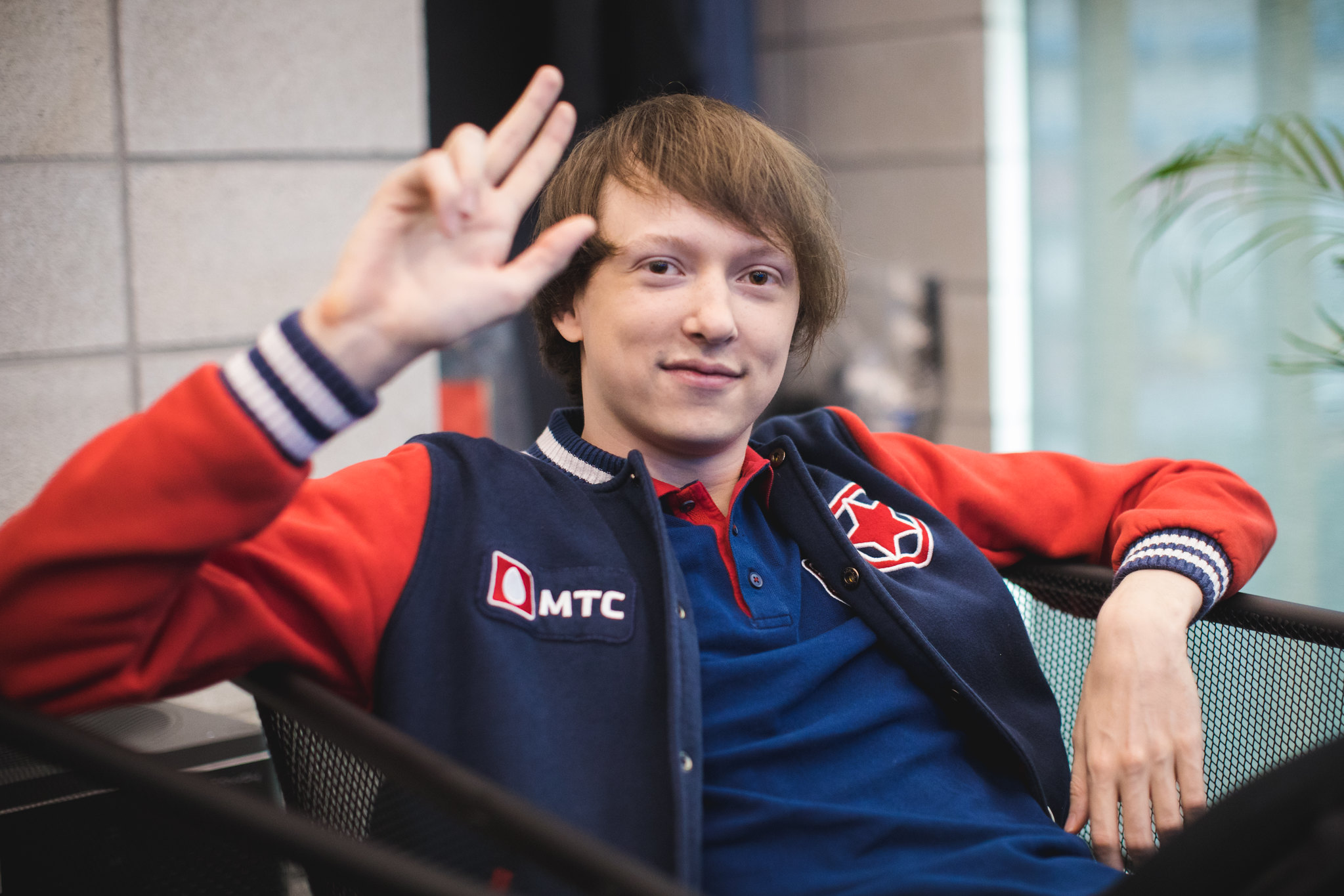 After coming up short last season, Gambit Esports will aim for the LCL championship once more with a new roster for the 2020 Summer Split.

“I am ready to prove myself in a new role, and take related responsibility for it,” PvPStejos said. “We will work with each player individually, as well as with a team as a whole—I will gladly put my heart and soul into this process.”

It’s interesting to see Gambit replace almost its entire roster, but its also surprising to see the four former RoX players jump ship after they came one series shy of the LCL championship. Now, RoX will have to rebuild its roster around jungler Stanimir “Four” Penchev.

Gambit has also decided to build around the experienced talent of Diamondprox. The 27-year-old has been touted as one of the most iconic junglers to play the game. Even though the glory years of Moscow Five are long behind him, he still has plenty left in the tank.