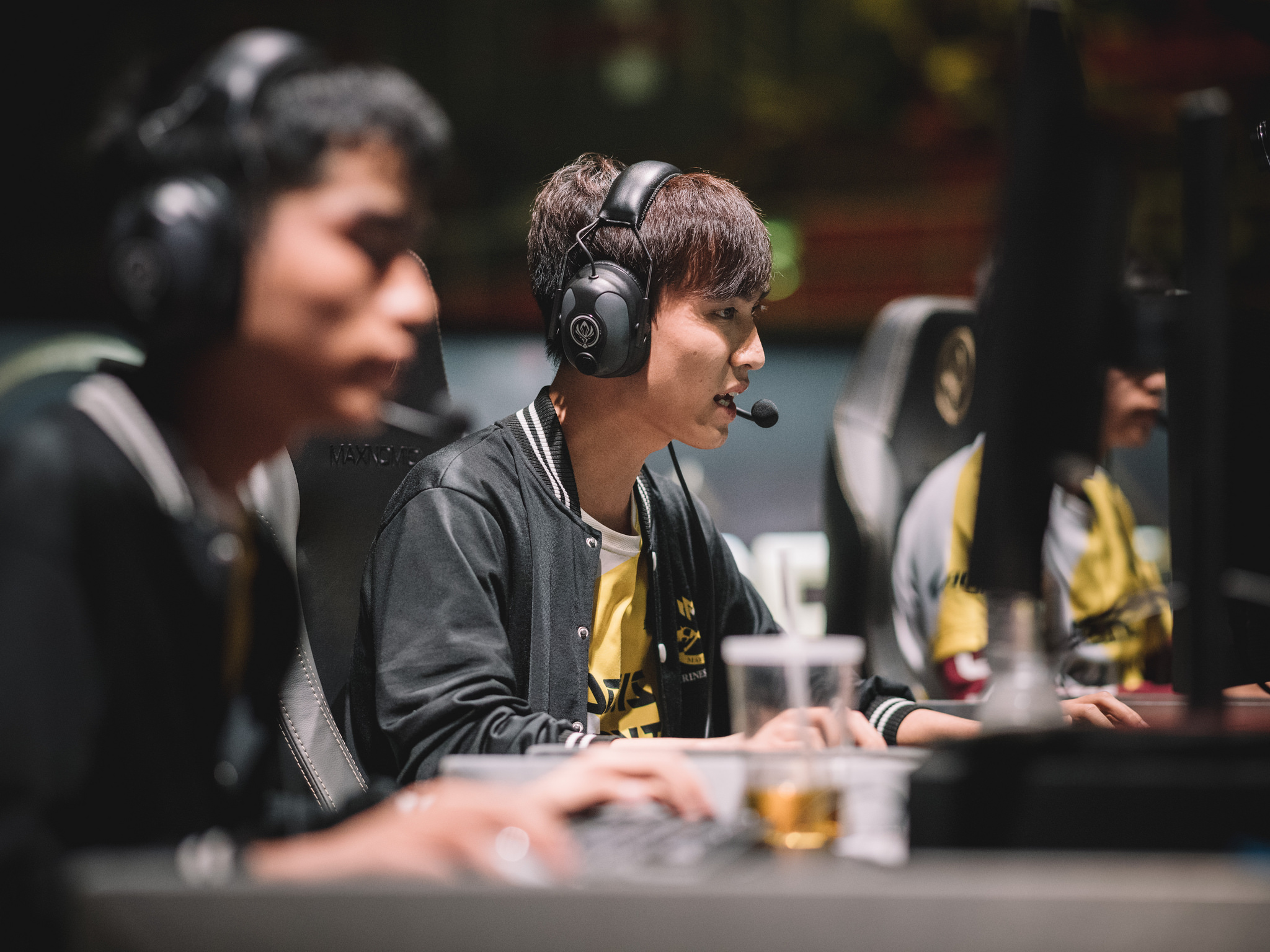 Following Gigabyte Marines’ slaughter of Team WE, there is now a five-way tie for second place at MSI.

GAM, WE, Flash Wolves, TSM, and G2 Esports now need to battle it out over the weekend in a rush to make it into the coveted top four. The top four teams will advance onto the knockout stage, but let’s get into how GAM was able to dismantle WE—the team that was solely in second place up until now.

We wish we could pinpoint one part of the game when things began to get away from WE, but the truth is that GAM ran circles around them right from the get-go. Within minutes of one another, GAM claimed a double kill from a two-on-two fight in the bot lane, caught WE’s Xiang “Condie” Renjie in his jungle, and then capped it off with an all-out massacre through a bot lane tower dive. GAM put the pedal to the metal for this game, and WE didn’t have much of a chance to slow them down once GAM was on a roll.

Following that, it was one kill, one tower, and one dragon after another. GAM used every chance they got to slowly pull more and more ahead. Cong Minh “Stark” Phan was once again GAM’s shining glory, using his renowned Gragas to make picks and plays at every turn. He zoned out Condi in one final fight at Baron, which led his team to secure the Baron with ease and make their final push to end the game.

GAM certainly turned heads with this game. They’ve looked too inconsistent in their earlier games during MSI to be able to take down WE, but they pulled it off and then some. As we head into the final days of the group stage, each team will have to give it their all to claw their way ahead of the pack, and into a top four position.