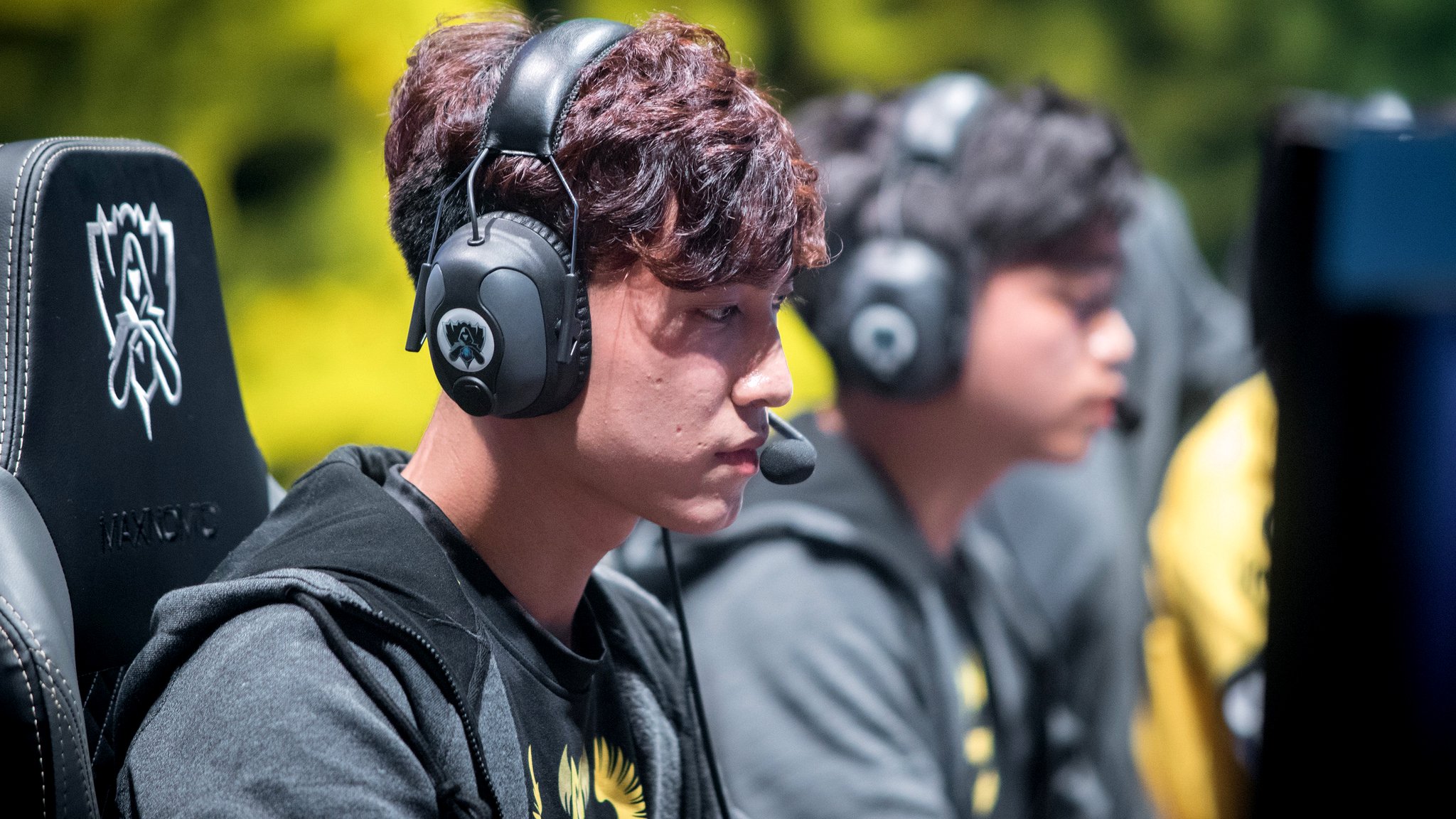 Moving into week two, fans were excited to see what the Marines would bring into the World Championship stage after days of practice. And keeping with expectations, the Marines brought out the new reworked Urgot—a champion only seen in Russia’s LCL.

Drafted against Immortals’ late game composition with Kog’Maw and Shen, the Marines had only so much time to win the game before they would be outscaled. Thankfully for the Vietnamese team, Immortals weren’t prepared for the Urgot.

Led by star jungler Đỗ “Levi” Duy Khánh’s Kayn, the Marines smashed the early game. Levi’s mastery over the Kayn allowed the jungler to both find crucial mid and bot lane picks, while also evading death with his Shadow Step.

But the top lane was even worse for Immortals. Urgot became a turret-taking monster. Immortals, seemingly unaware of Urgot’s kit, couldn’t deal with the Marines’ pocket pick.

With the Marines’ win over Immortals, Group B becomes much more interesting. While Fnatic have little chance to advance, the Marines’ and Immortals now are in a race for the group’s second seed.