Galio’s pick rate drops under 0.8 percent after Patch 9.14 nerfs, one of the lowest in League

Galio has been nerfed to oblivion. 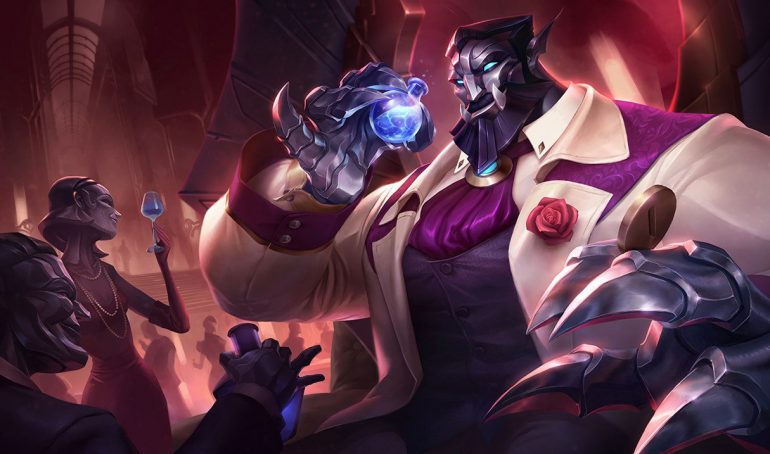 At one point, League of Legends‘ reworked Galio was a hotly-contested pick for both pro play and solo queue action. But nerf after nerf made people begin to shy away from choosing him. And following more changes in Patch 9.14, the champion’s pick rate has plummeted below 0.8 percent and is now one of the lowest in the game.

Galio used to be a huge pick in various leagues across the world due to his great crowd control and tankiness. He also provided a ton of global presence with his ultimate, Hero’s Entrance. Due to his prevalence in pro play, however, Riot decided to “diminish these pro strengths while moving that power to places that won’t just lead to a different flavor of pro dominance” in Patch 9.14.

The biggest change that Riot made was that Galio players can no longer flash while channeling his W, Shield of Durand. Shield of Durand is a key element in his kit, but without flash, it’s pretty predictable and easily avoided. Flash-W was a reliable way to catch an opponent off-guard and provide enough CC to set up kills for your teammates.

Riot also increased the damage and decreased the mana cost on Galio’s Q, but increased the cooldown significantly as a result. The ability went from 10/9.5/9/8.5/8 seconds to 14/13/12/11/10 seconds, which is a significant change.

The community has had a gripe with changes like these for a while now. Riot likes to balance its champions around pro play to the point where they aren’t played at all in solo queue because of the lack of coordination compared to pro players on stage.

Now, Galio isn’t a viable champion and probably won’t be for a while, unless he gets some buffs later on in the season.