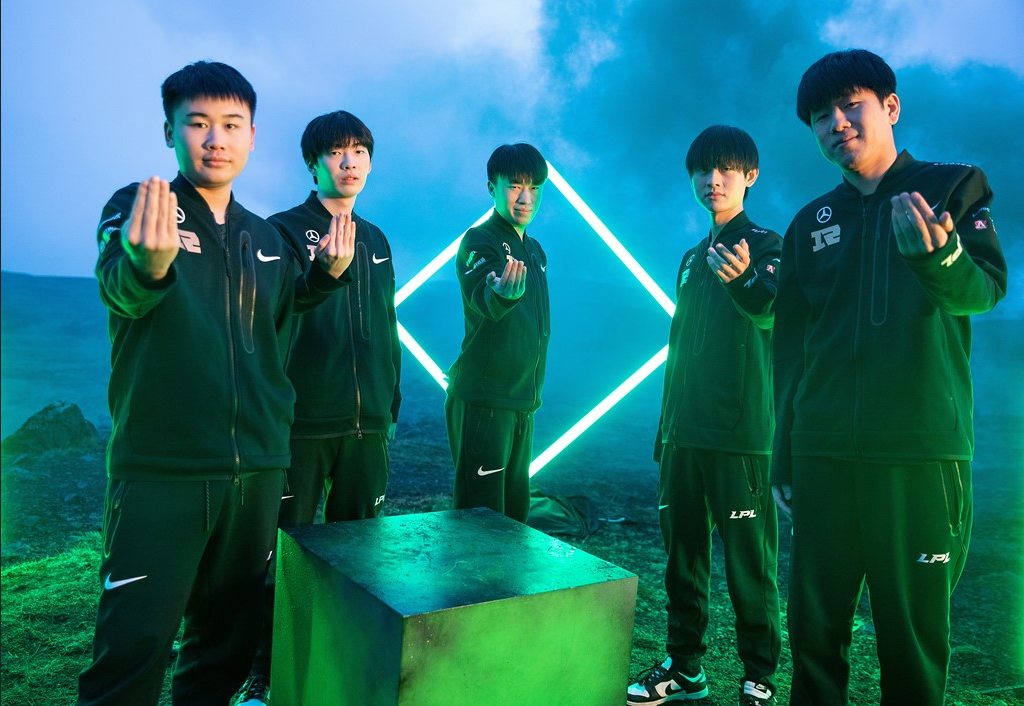 After Uzi retired from playing professional League of Legends, a huge hole was left on the lineup of Royal Never Give Up since he had been the face of the organization for so long. But after the 2021 Mid-Season Invitational, it’s clear the team’s future in the bottom lane is still bright, with GALA taking home the Finals MVP award and finishing with the most kills in the tournament.

Ever since he joined the starting lineup in 2020, GALA has consistently improved as an AD carry alongside his veteran teammates. The 20-year-old led the LPL with 205 kills during the 2021 Spring Split regular season and also led all LPL Spring Playoffs players with 97 kills, according to Oracle’s Elixir. Now, he has taken over MSI with 156 kills through 26 games, putting on a clinic in almost every series he played.

GALA also played a total of seven unique champions during the tournament, with the majority of his matches on his classic Kai’Sa pick, according to Leaguepedia. He played the champion in 16 of his games at MSI with an impressive 75 percent win rate and made some big plays that helped solidify his team’s spot as the most dominant team in Iceland.

Combined with the veteran presence of Ming as his support, the two players were the best bottom lane at MSI. They both are aggressive and willing to make high-risk plays, which makes them one of the most exciting bottom lanes to watch in the world. Their mechanical skill wowed fans and analysts alike whenever they took Summoner’s Rift.

We could be witnessing the start of a new era for RNG as they look towards the 2021 Summer Split as the next mountain to conquer on the way to greatness. For GALA, he must continue to improve if he wishes to establish himself among the region’s greatest. There have been so many great marksmen to grace the stages of the LPL, and GALA must rise to meet the challenge that awaits him when the season continues in the summer.